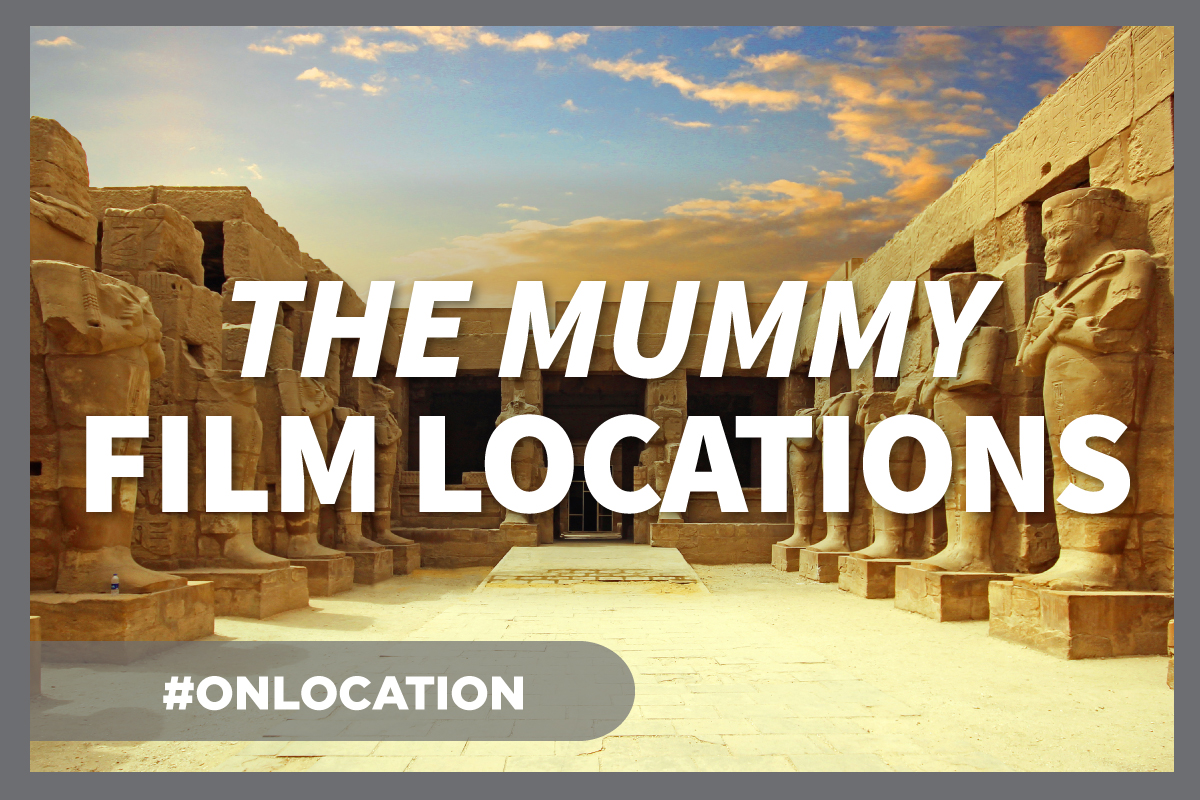 Join Jaya for a new edition of “On Location” as we explore the real life sets for scenes from the 1999 adventure horror film The Mummy. Interestingly, the Mummy film locations were not shot in the country you might expect. 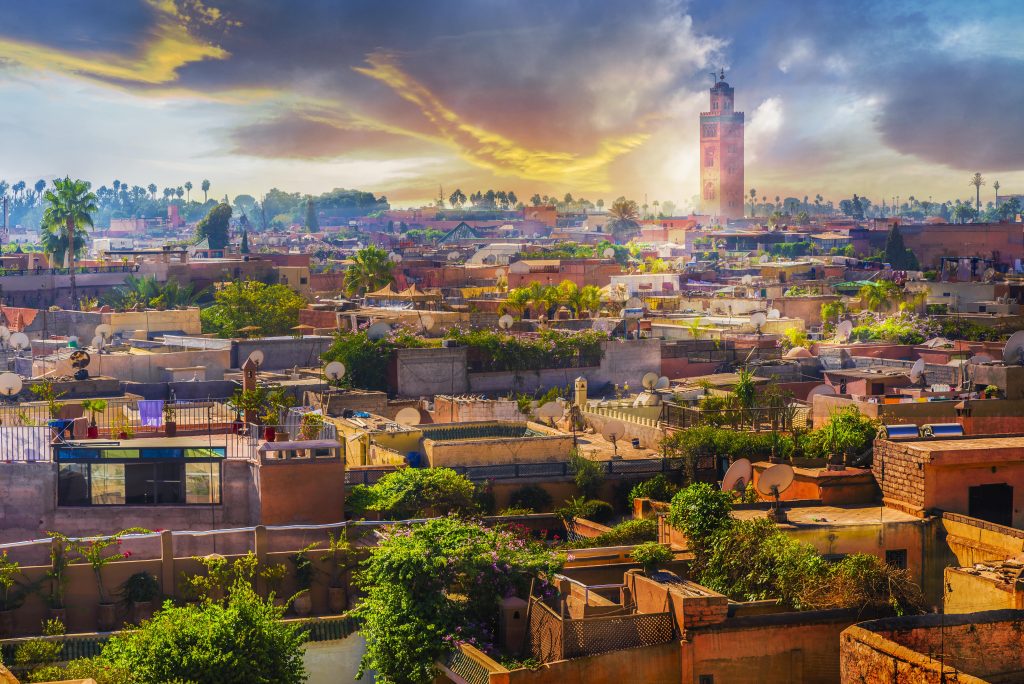 Crews couldn’t film in Egypt due to an unstable political situation so Marrakech served as the Egyptian capital of Cairo.

While many of the film’s scenes are meant to take place in the Egyptian capital of Cairo, The Mummy could not be filmed in Egypt at the time. Unfortunately, the region was unstable politically. Thankfully, Morocco has no shortage of incredible film locations. Marrakech served as the substitute Cairo for many of the city scenes. 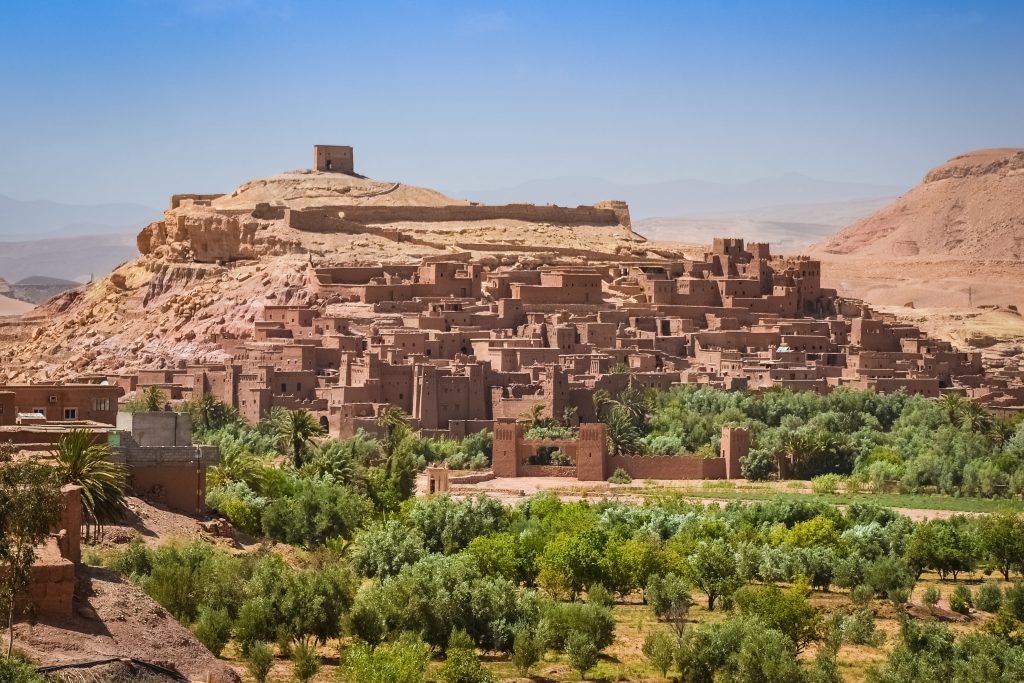 Aït Ben Haddou has served in many epic films besides the Mummy.

If you recognize this place, it’s probably because some of the most epic films in cinema history have filmed here. James Bond, Gladiator, Game of Thrones, Kingdom of Heaven, and more have all utilized this fascinating site for movie scenes. A UNESCO World Heritage Site, Aït Ben Haddou dates to around the 1600s C.E. Originally, it was a stop on the trade route between Sudan and Marrakech.

About 12 miles southwest of the city of Erfoud lies a plateau called Gara Medouar. In the 11th century C.E., it held a fortress by local tribes due to its strategic position. Here the mystical city of Hamunaptra was constructed in its entirety. In fact, both panoramic shots and scenes within the city were filmed here.

If you’d like to experience your own desert adventure, call Jaya! We’re happy to arrange a custom tour to any of these Mummy film locations or even a trip to see real ones in Egypt. Get started here.