Get Inspired by “Lion” Film Locations 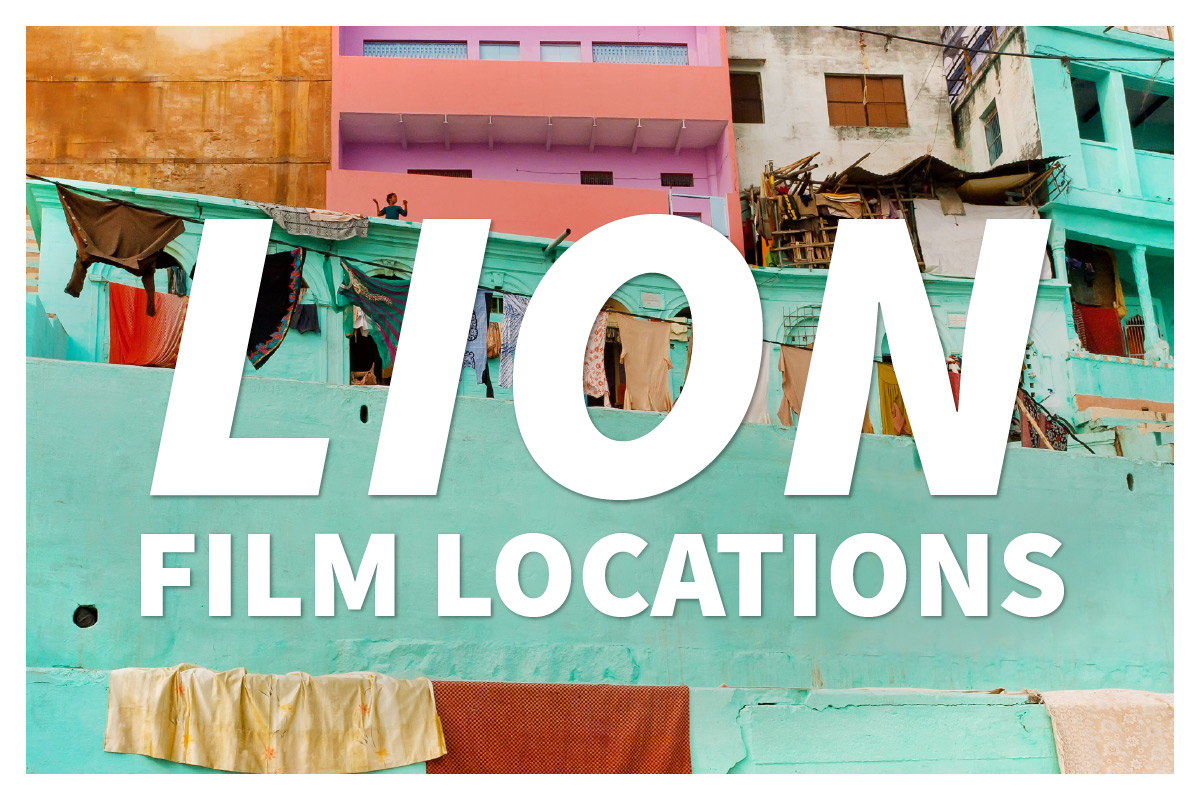 Knowing where we come from is a curiosity universally shared by humans. Everyone needs an origin story. Scientists study the origins of the universe. Genealogists trace the origins of family trees. For one man, his origin story took him from everything familiar about his life in Australia to far away India. Today’s “On-Location” story explores the film locations of the 2016, feel good movie Lion.

In 1986, a five-year-old boy, Saroo, begs in the railway station of Khandwa with his brother Guddu. Saroo decides to take a nap and Guddu tells him to stay where he sleeps until he returns. However, when Saroo wakes, Guddu is nowhere to be found. Saroo sees a train waiting in the station and mistakenly believes that Guddu must be on it, so he boards. He falls asleep again and when he wakes up, he has been taken to Kolkata, nearly a thousand miles from home. Unable to speak the regional language, and unable to find a train home, he becomes an orphan. Eventually he is adopted by an Australian family from Tasmania. Lion is a bittersweet story of a man trying to find where he came from and the family he lost.

Ganesh Talai is a suburb of the central Indian city of Khandwa. This is where the scenes from Saroo’s early childhood were filmed and where the real life Saroo lived until age 5. It was in this neighborhood that Saroo, his older brother Guddu, and their mother lived until the family became separated the night the brothers went to the railway station.

One of the most scenic places in Tasmania, Marion Bay is the filming location for the scene in which the family plays cricket on the beach. In addition to cricket, Marion Bay is a popular place for kayaking, surfing, and simply relaxing by the water.

The scene in which Saroo and his girlfriend Lucy take a hike was filmed on this popular trekking route which overlooks the city of Hobart. A boardwalk makes it easy to cross, if you fancy getting a view of the city for yourself. 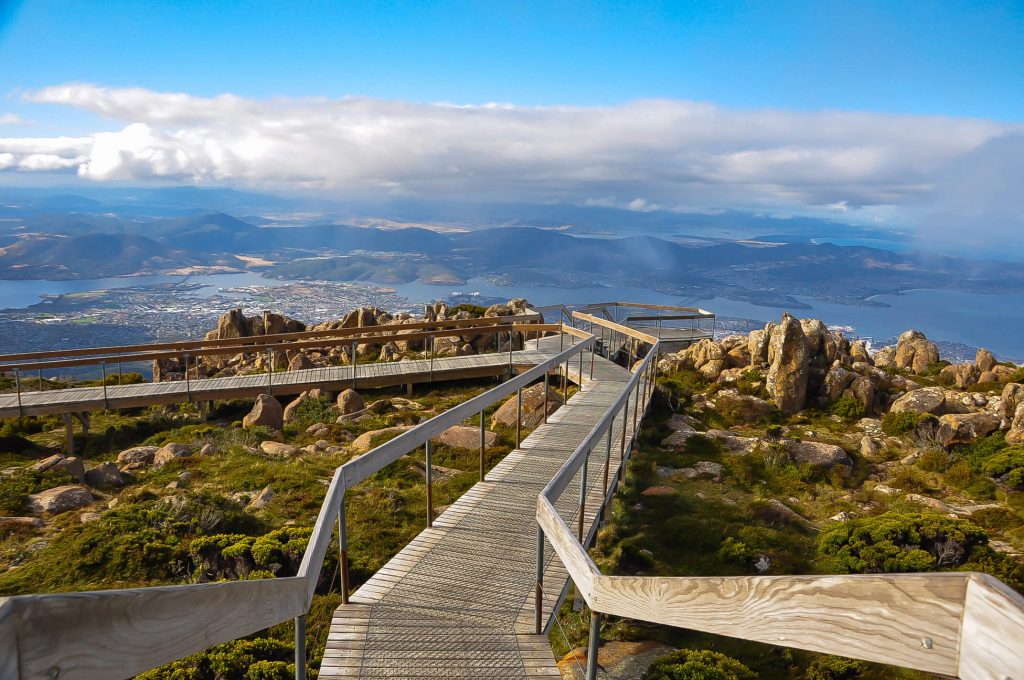 Lucy and Saroo overlook the city of Hobart from this location.

The oldest and largest railway complex in India is where Saroo finds himself after his unintentional 14-hour journey. Take a stroll through the station and enjoy the beautiful brickwork on the exterior of the building.

Explore the beauty showcased in the Oscar-nominated film Lion. Schedule a tour of India or Tasmania with us today!