Wine Wednesday: Three Wines to Try in the Pillippines 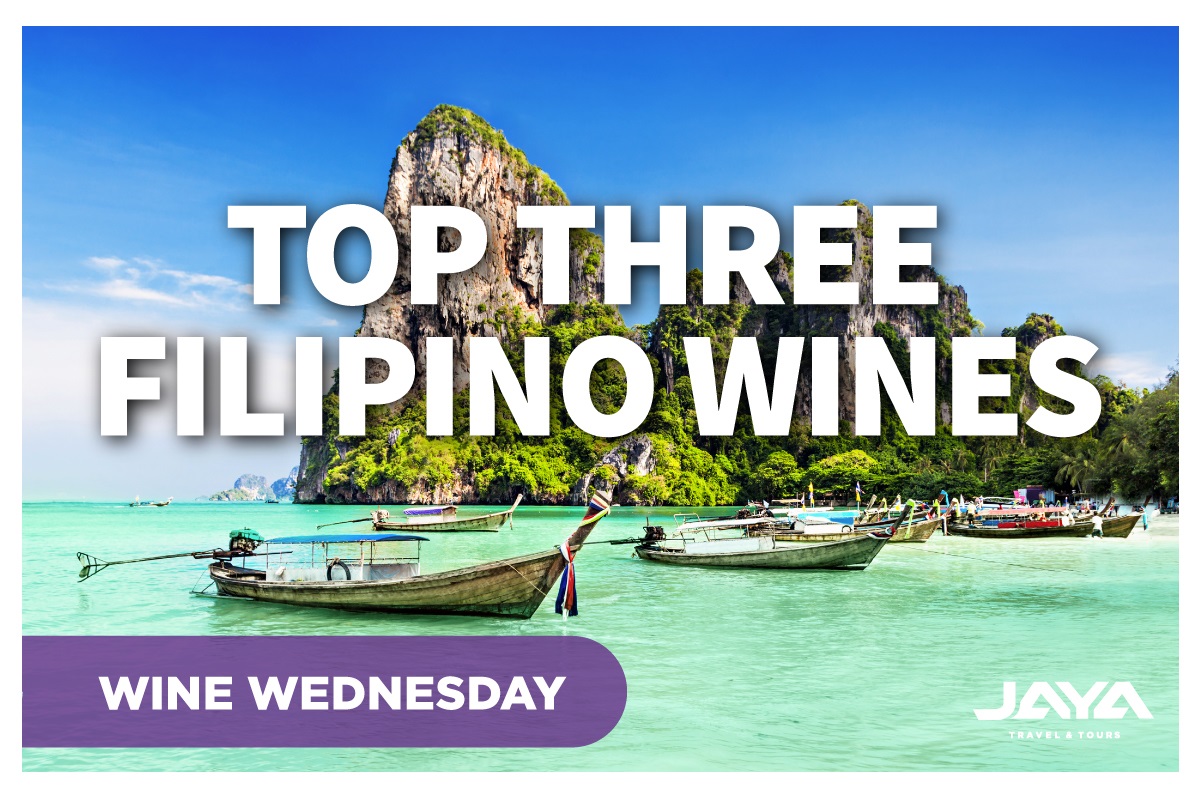 Kick back for Wine Wednesday! This edition takes you to the Philippines, even if you’re stationed at your desk. Although the cluster of islands has a relatively low reputation for wine-making due to the climate’s rejection of grape growth, there is a variety of unique wines that reflect the Filipino environment. Here are three Filipino favorites:

Tuba is made with sap extracted from the coconut flower bud of a palm tree. Natural yeasts in the tropical air begin fermenting the sap as soon as it’s exposed, sending it on its way to becoming an alcoholic drink. Within a couple of hours, the natural fermentation transforms the sap into a cloudy sweet drink that is white or reddish in color. Served in a cup, it’s light at 4% ABV and has a syrupy consistency. Fermenting it longer strengthens its alcohol content, but if you let it sit too long (over 12 hours from exposure), it becomes vinegar; so keep a time-limit on your quest for a stronger drink to truly enjoy Tuba. 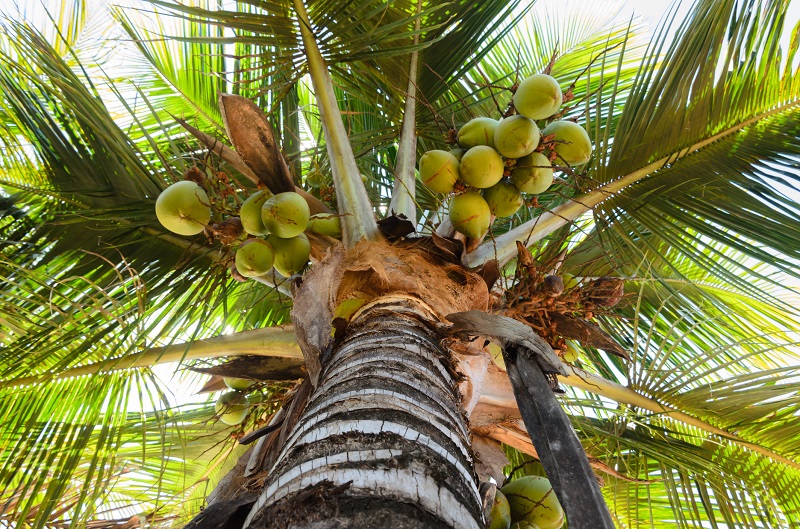 Winemakers extract the sap from a coconut flower and let it naturally ferment to become wine.

Find the freshest Tuba in the Luzon provinces in the northern region of the Philippines.

Basi harbors major significance in Filipino history. Spanish explorers claimed rule of the Philippines in 1521, launching the Spanish Conquest. The next 377 years had scads of conflicts, but none showcase Filipino resistance better than the Basi Rebellion. The Spanish government banned the at-home production of Basi wine in 1786, limiting its availability to pricey government-owned stores. By September 1807, the native wine-lovers of Piddig, Philippines revolted and the passionate rebellion spread to nearby towns. The fighting lasted 12 days before Spanish troops regained control, but the Basi Rebellion would forever be the premier revolt of the century that ended free from Spanish rule.

Basi is made by boiling sugarcane juice squeezed from crushed sugarcanes of Luzon’s Ilocos Region. The juices are stored in stone jars to cool before winemakers add glutinous rice and java plum bark to get Basi’s sweet yet bitter taste. The jars are then sealed and aged from 6 months to several years, increasing in ABV over time. The best Basi is said to have aged 10 years. 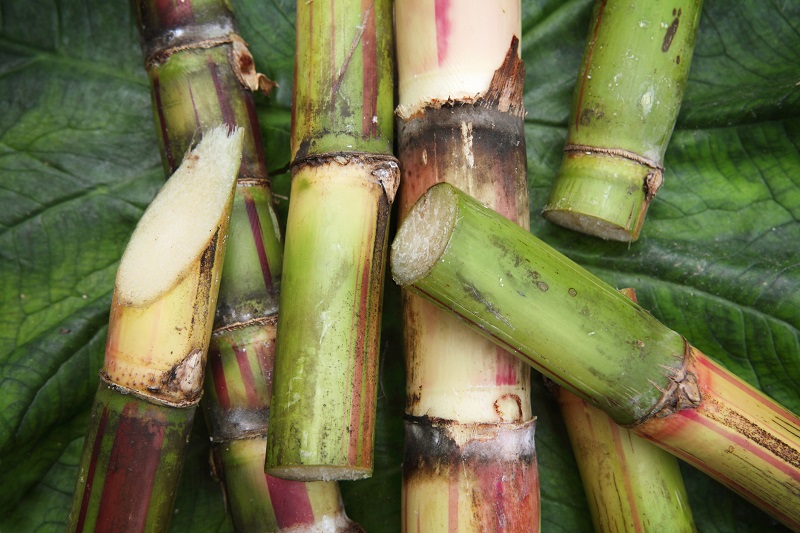 Sugarcane juice is boiled in order to make the beloved wine of the Philippines.

Tapuy is a strong wine made by fermenting rice (glutinous or non-glutinous) and adding bubod, a powdered starter culture. Ginger, onuad roots, or other ingredients are added to achieve a desired flavor; but all Tapuy boasts a strong, lingering alcohol taste. It is generally served during special occasions and ceremonies because of its short shelf life.

The wine is best for 3–5 days before becoming sad and sour, so commercial vending was unheard of until the Philippine Rice Research Institute (PhilRice) dedicated 6 years of research toward a long-lasting Tapuy. Now, you can buy it in bottles and store it for as long as a year.

Rather than finding a bottle of locally-made Chardonnay, Burgundy, or Zinfandel among the Philippines’ wine inventory, you’ll find flavors that more so make up an “intoxicating” fruit basket. Filipinos make wine with what they can grow successfully, and the climate’s close to year-round waterworks aren’t ideal for grape growth. Instead, the tropical environment produces luscious mangoes, strawberries, pineapples, and bugnay and lipote berries. Bugnay and lipote berries are also used to make teas, jams, jellies, and other fruit treats.

The Philippines’ wine scene is certainly emerging with varieties that radiate its sweet and flavorful culture. Read up on Filipino wine history and where to find it here. Thirsty yet? Call Jaya Travel & Tours to begin designing your Filipino wine tour. We raise a glass to your travels!