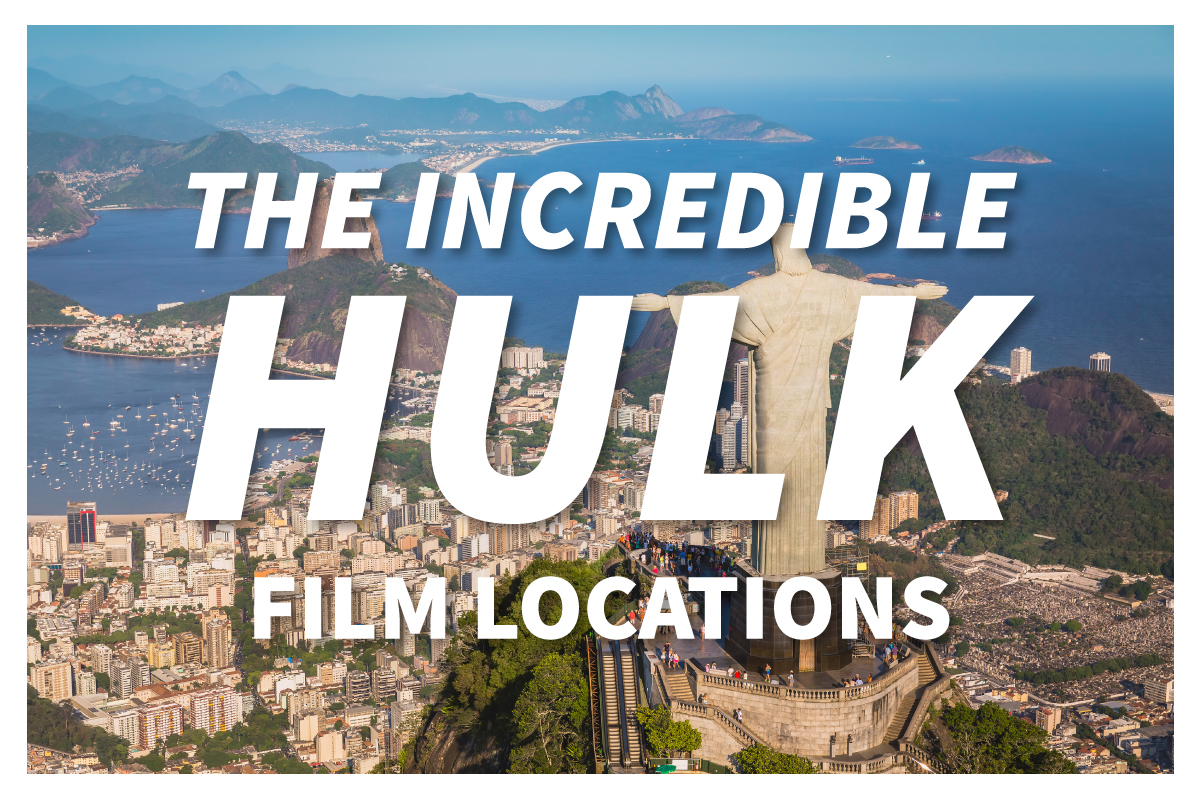 It’s time to go On Location with movie scenes from The Incredible Hulk. Tune in to this series to find out how you can visit filming locations from your favorite blockbuster hits.

Because of his extraordinary powers, superhero Bruce Banner – better known as his alter-ego “The Hulk” – is forced to go into hiding in order to evade capture by the military. In the course of the film, he hides out in Rio de Janeiro’s Rocinha Favela, a famous neighborhood in the city. When he ultimately gets discovered, he flees to the jungles of Guatemala, though in reality, the jungle scenes were also filmed in Rio.

Rocinha is the largest “favela” or “slum” in the city of Rio as well as the country of Brazil. Home to 70,000 people, it may carry the title of “slum” but it’s actually classified as a neighborhood and is one of the safest in the city due to increased policing in recent years. And with so many people living in one area, it’s easy to see why the Hulk would choose such a location to hide out.

A great way to visit Rocinha yourself is to request a walking tour from your Jaya agent. These tours are led by guides who come from the favela and all income from the tours goes directly to the Rocinha community. The tours endeavor to dispel negative stereotypes portrayed by the media and show visitors what life in the favela is really like. 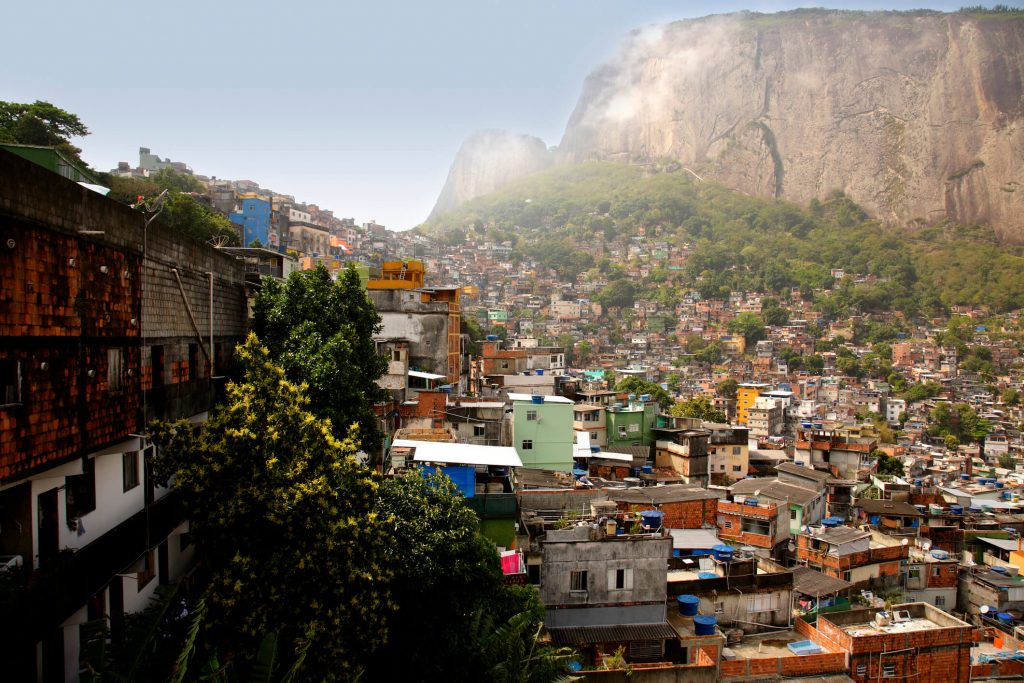 Rocinha Favela is known for its sprawling, concrete structures and served as Bruce Banner’s hideout in “The Incredible Hulk.”

After his cover as a bottling plant worker is blown, Bruce Banner is forced to flee to the jungles of Guatemala. In actuality, these jungle scenes were filmed within Rio city limits. That’s because Tijuca Rain Forest is actually an urban rain forest.

In the late 19th century, there was so much deforestation that it affected the water supply for the city. The government began reclaiming land. Previously, this land was used to grow coffee and sugar and replanting it with native trees. Then it was left alone to allow nature to take its course. Over one hundred years later, this area has now recovered. Much of the forest that was once lost and it is now protected under the status of national park.

Aside from being the new hideout of Bruce Banner, it’s also where you’ll find the famous Christ the Redeemer statue atop a hill in the park. You can also visit the waterfall depicted in the movie – Taunay Waterfall – which cascades some 30 meters. Aside from being an easily accessible film locale, Tijuca is a great way to get the experience of the Amazon Rain Forest without venturing too far from the city.

Book a journey to see these Incredible Hulk film locations for yourself. Contact Jaya today!