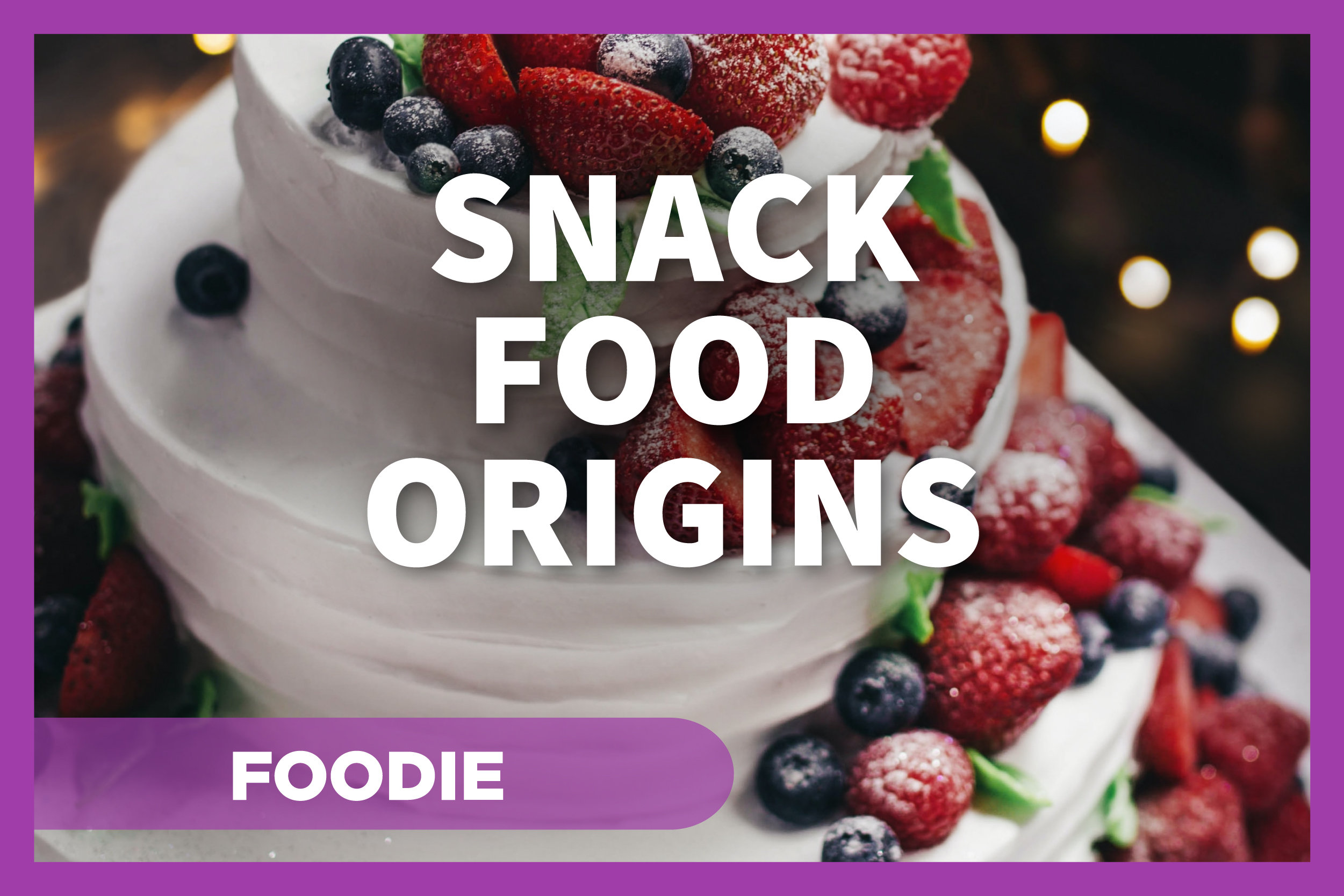 Everybody has a favorite snack food they just can’t resist — it’s always one more chip, one more bite, one more lick. Even if you prefer snacking on veggie sticks, there’s no doubt that you’re familiar with treats like Twinkies and Pop-Tarts. But do you know the shocking roots of your go-to snack foods? Pull up a seat at the table and read more about the real origins of your favorite munchies!

Whether you’re a fan of chocolate or vanilla, one thing is certain—ice cream is delicious! The earliest evidence of this sweet treat being made was in China during the Tang Empire (618-907 AD). The process combined buffalo, cow, and goat’s milk over heat and then fermented it. The results looked more like yogurt until flour and camphor were mixed in and the dessert was refrigerated. In this age, refrigeration was achieved by mixing salt and ice to produce temperatures colder than freezing. 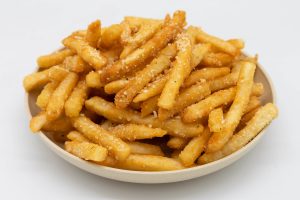 Belgium and France have been arguing for centuries over who was the first country to create French fries. However, evidence indicates that potatoes have been fried in Belgium since the late 1600s in the Meuse valley. There are records in old cookbooks that describe a time when the rivers were frozen solid, and potatoes were fried when fish couldn’t be caught. The potato would be thinly sliced and fried in small amounts of beef fat, whereas the fries of today are cooked in peanut oil. 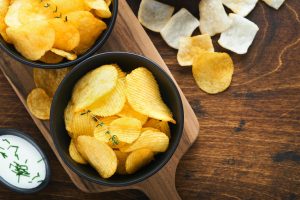 Ireland is often assumed to be the birthplace of potato chips because of their association with potatoes. The truth is everybody’s favorite salty, crispy snack originates back to Saratoga Springs, New York! The most popular version of the story is that fry-cook George Crum, from Moon’s Lake House, invented them by accident in 1853. He was cutting potatoes for a customer who complained that they were too thick, so he sliced them paper thin, fried until crispy, and showered with salt. To his surprise, the customer loved them—and so have we ever since. 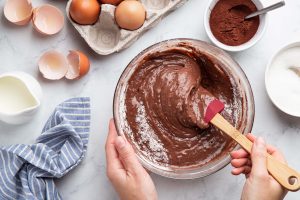 It’s hard to imagine a world where you don’t celebrate birthdays by blowing out the candles on your cake. Thousands of years ago, the Egyptians were baking sweet honey cakes but using them as offerings to the gods. There’s evidence in multiple tomb paintings that depict the process of baking and offering these honey cakes. Although no recipes survive today, historians know the bakers would use honey, instead of sugar, to sweeten their cake; flour ground by mortar and pestle; and extra ingredients, like dates or tiger nuts, to change the flavor! 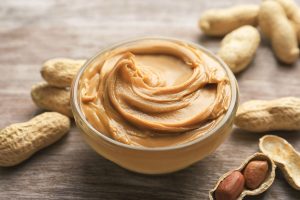 The peanut butter and jelly sandwich has been a staple of the American diet for ages, but when and where was it created? In 1884, Marcellus Gilmore Edson crushed roasted peanuts between two hot surfaces and added sugar paste to produce “peanut candy.” He noted that the consistency of his new creation was similar to ointment or butter. Since the recipe for peanut butter was invented, it’s been substituted with different nuts, oils, and consistencies by dozens of brands.

Fun fact: in the United States, any product that uses the title “peanut butter” must be at least 90% peanuts!

Although you can buy most of these snacks from your local grocery store, there are better versions out there. We recommend traveling to these food’s homelands to taste authentic treats from the locals who make them. Plus, your culinary trip doesn’t have to break the bank! Have a destination in mind that we didn’t mention? We can take you anywhere – check out the lowest fares on airline tickets, hotels, cars, and more on the Jaya Booking Engine!