Feel Part of History at these “Invictus” Film Locations 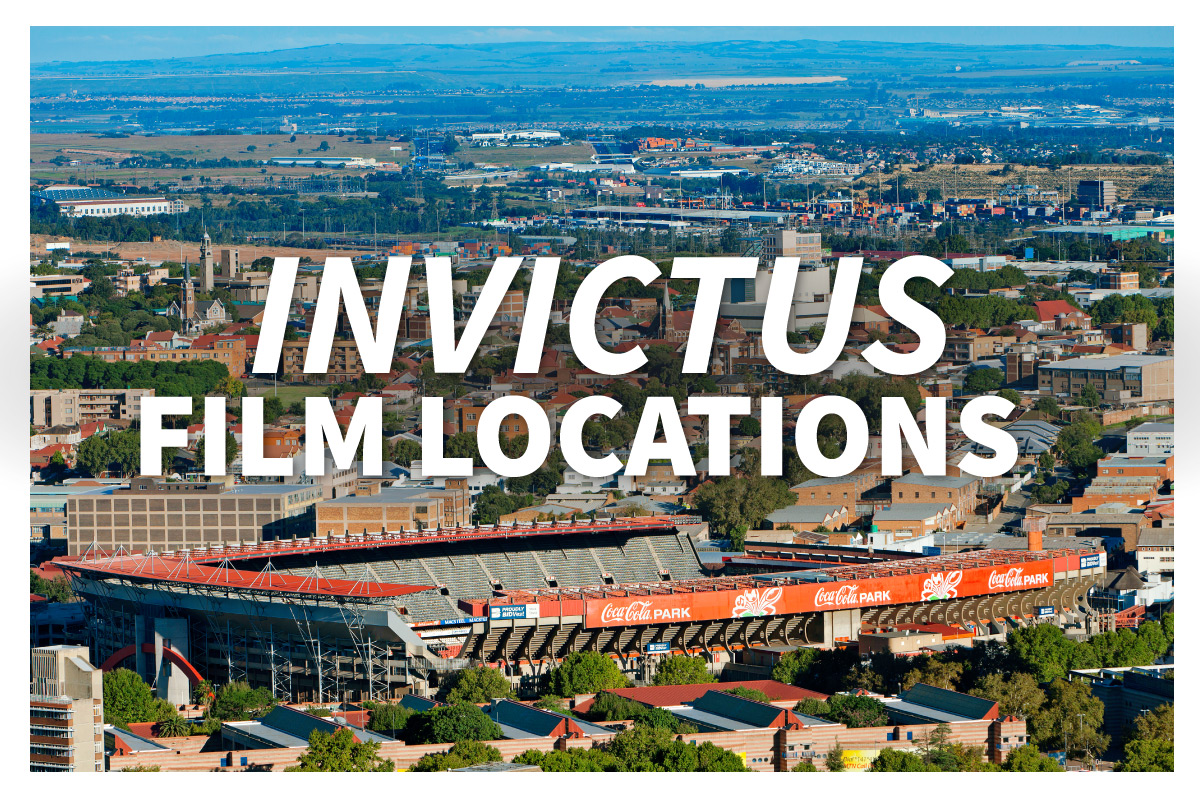 Sporting events are special because they make us feel part of something larger than ourselves. For a post-apartheid South Africa, uniting as a country was crucial for the healing process. Invictus explores the incredible true story of how a rugby player and a president worked to bring together black and white citizens after a long policy of segregation. Our “On Location” series shows you how to visit famous film locations on your travels. Today, we’ll show you where in South Africa you can experience this inspiring story!

Based on the book Playing the Enemy: Nelson Mandela and the Game that Made a Nation, the film’s plot focuses on the 1995 Rugby World Cup and the events leading up to it. The Springboks are an under-performing team that is only allowed in the World Cup because their country is the host. Nelson Mandela, played by Morgan Freeman, learns that while white South Africans cheer for their national team, the Springboks, while black rugby fans are cheering for England because they view the Springboks as symbols of the racism endured during apartheid. In a creative effort to unite the country, Mandela seeks the help of François Pienaar, captain of the Springboks played by Matt Damon.

Filming was primarily done in Cape Town, Robben Island, and Johannesburg. When you visit, you’ll find these sights are some of the most interesting and historical locations in the country. 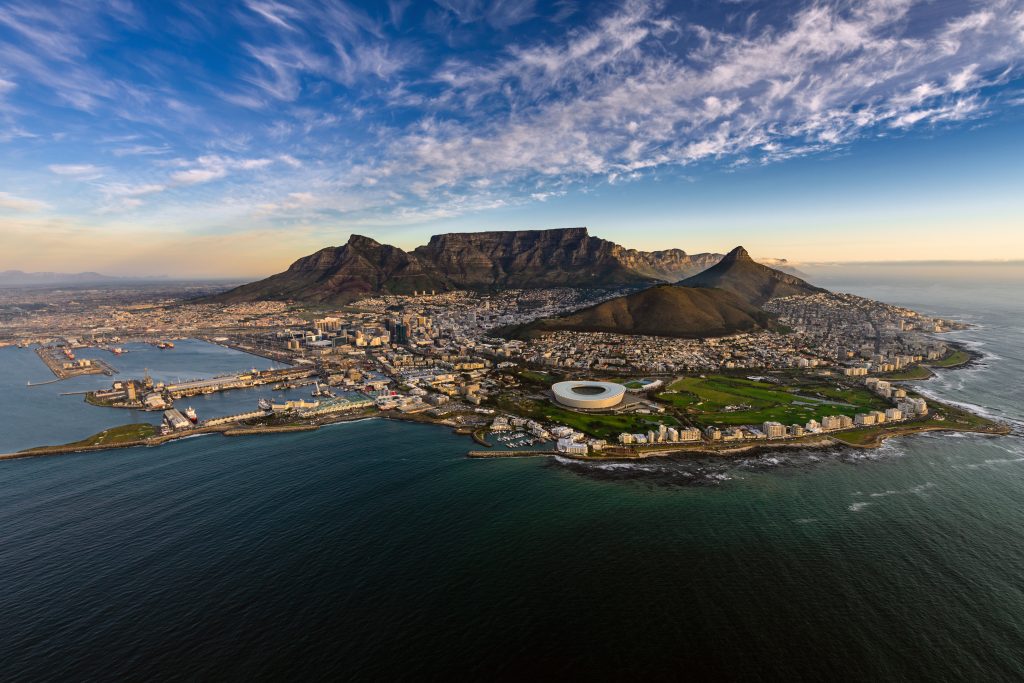 This island located off the coast of Cape Town is famous for two reasons: its wildlife and prison. Three of the four inmates imprisoned here became presidents of South Africa, including Nelson Mandela who spent 18 of his 27 years in prison on this island.

In the film, the Springbok team visits Robben Island before the big game of the World Cup. While there, Pienaar becomes inspired by Mandela’s resolve to forgive those who imprisoned him for nearly 30 years. The movie’s title comes from a poem of the same name that inspired Mandela while he was imprisoned here.

To access the island, we’ll book you a tour that departs from the Cape Town waterfront. (And while you’re there, be sure to check out the delicious food scene!)

On the tour, you’ll see many historical sights but make sure to visit Nelson Mandela’s former cell. Oh! And be sure to keep an eye out for the seals who make their home on the island’s beaches!

In Joburg, as it’s locally known, you can catch a sports match at the actual stadium where the World Cup was held. In addition to rugby, the 2010 FIFA World Cup was held here. Occasionally, musical performances are also held here, so be sure to check what’s happening the week of your visit! 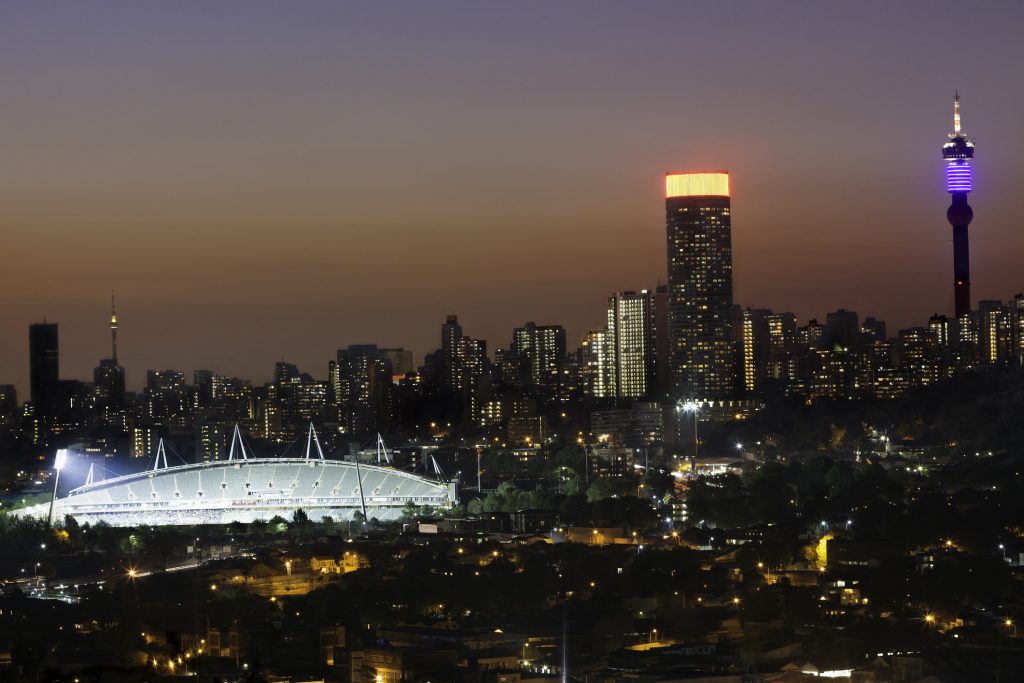