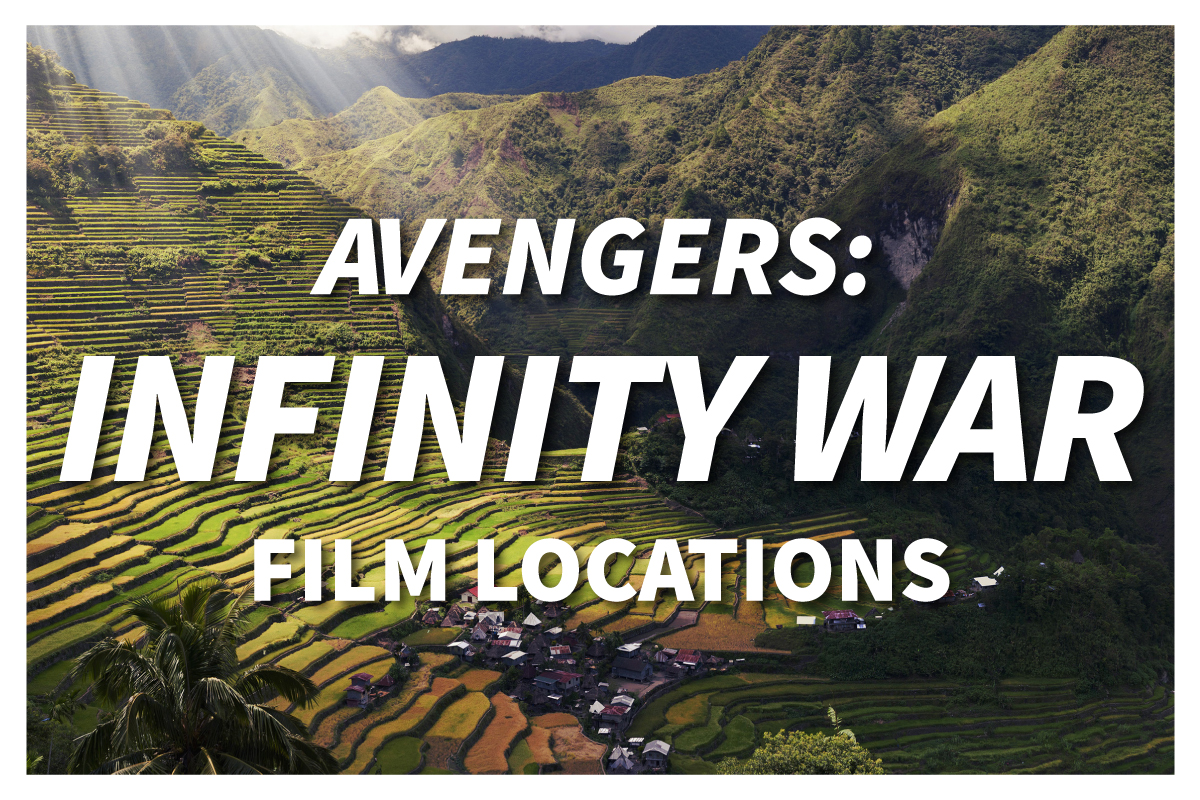 Avengers: Infinity War is one of the hottest blockbusters of 2018. The story takes the viewer to otherworldly locations across the globe as the Avengers attempt to stop the supervillain, Thanos. While many of these locations are fictional – some scenes take place on other planets – two locations depicted in the film are found right here on planet Earth. Check out our new edition of “On Location” to see how you can step into the realm of Infinity Wars. 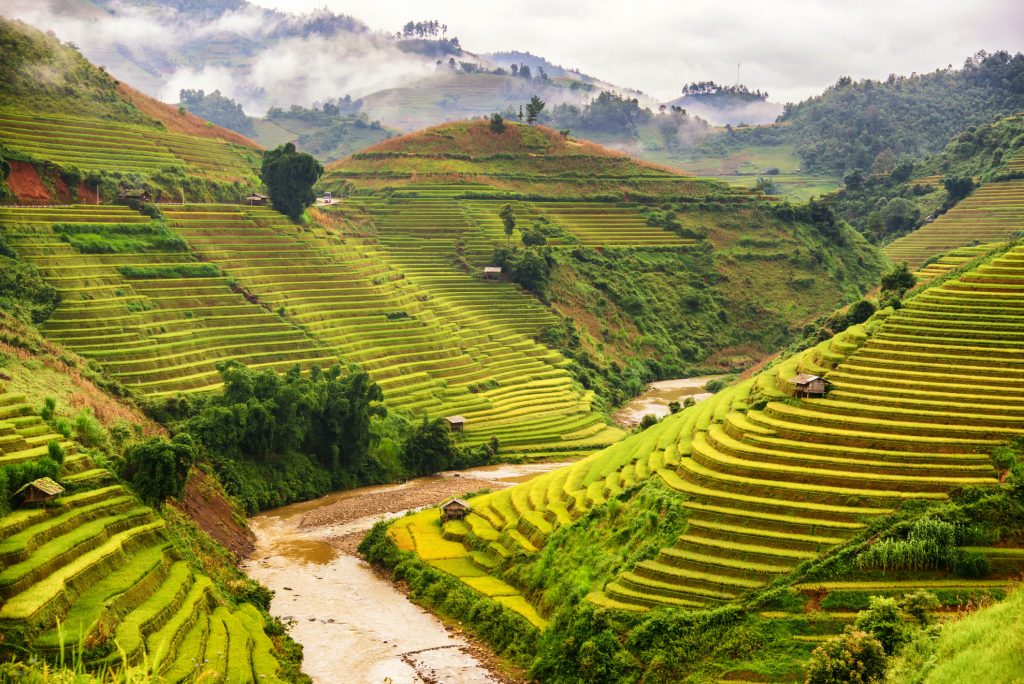 Carved into the mountainside by ancient Filipinos, this location is where Thanos goes into exile at the end of “Infinity War.”

Without major spoilers (although seriously if you haven’t seen it yet, what have you been doing all summer?) the end scene features Thanos in self-exile, contemplating everything that’s led him to these final moments. This scene was filmed in a studio but thanks to CGI technology, the scene appears to be filmed in the Banaue Rice Terraces of the Philippines.

Often called the “8th Wonder of the World,” the rice terraces were carved into the sides of the mountains in Ifugao by ancient people with little to no technology. Experts believe the terraces could be as old as 2,000 years. Whatever their age, the terraces reflect just how deeply rice is embedded in the local culture. Tribes in the area worship rice deities and ceremonies include rituals surrounding rice cultivation, harvesting, consumption, and more.

Visitors to the terraces will not only enjoy an incredible sight worthy of Instagram; they can also visit the local tribes to learn their customs and participate in traditional spiritual healings.

The sand dunes and lagoons of Lençóis Maranhenses National Park served as the “Infinity War” film location for the planet Vormir.

When Thanos goes searching for the coveted Soul Stone, he visits the planet Vormir. The real life location for this planet is a national park in Brazil along the Caribbean coast to the north. The site was chosen for its unusually white sand and bright lagoons. At first glance, you may think this area is a desert, but actually the region experiences frequent rainfall, which is the source of the lagoons’ water. The rain is trapped between dunes, however, because beneath the sand lies impenetrable rock.

If you want to follow Thanos’s footsteps and hunt for the Soul Stone yourself, contact Jaya Travel. We’re happy to arrange a customized tour.