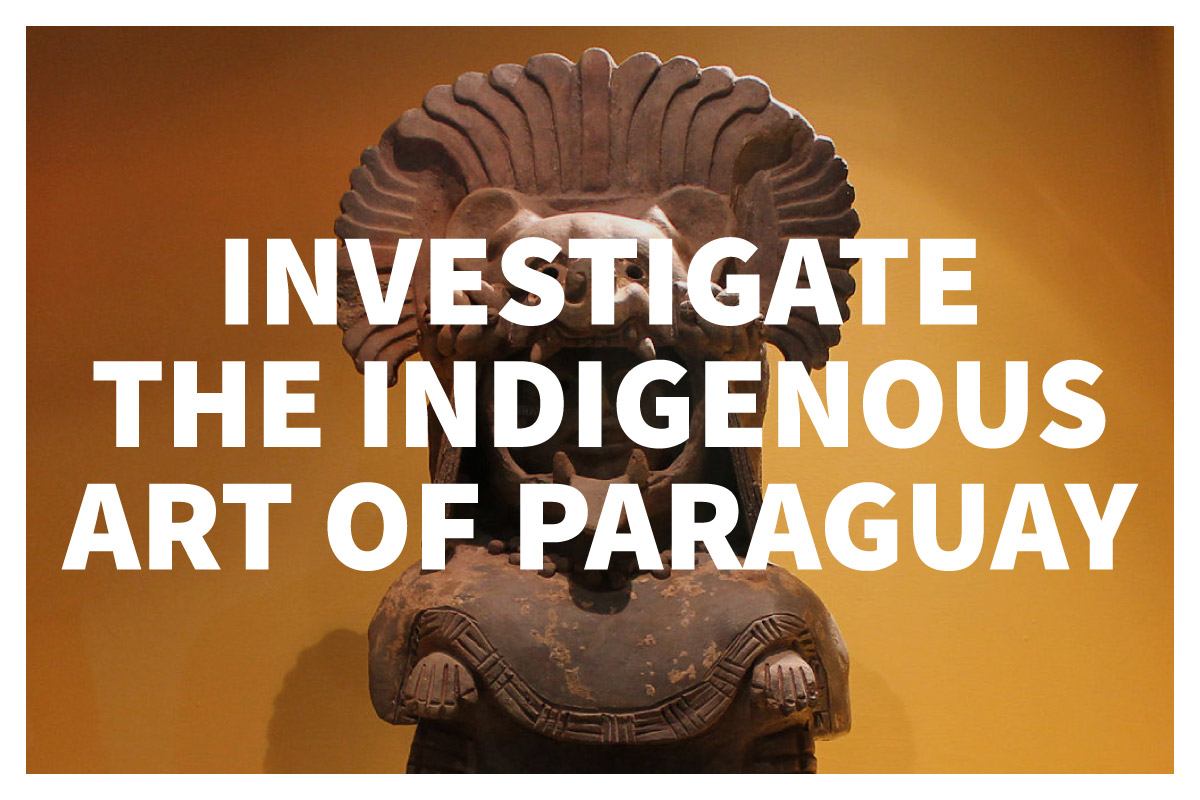 Happy Free Friday! This series focuses on free things to do around the world because hey, if you’re going to travel, why not save a few bucks on your daily excursions? Then you can buy more souvenirs! This week’s Free Friday is all about the Museo del Barro in Asunción, Paraguay. Get a taste of what Paraguay was like before Europeans arrived when you browse their extensive indigenous art collection.

Located in the heart of Paraguay’s capital of Asunción, the Museo del Barro aims to represent the “visual expressions of Paraguay and Ibero-America.” The collection began amounting in 1972 and it was only a few years later that construction began on the building that would become the modern day Museo del Barro. Currently, there are 3,000 paintings, drawings, engravings, installations, and sculptures in the permanent collection.

Current exhibitions include photography by Francene Kerry and Arnaldo Cristaldo.

Though you’ll find ancient and contemporary art, the focus is on pre-Columbian and indigenous art, especially ceramics and pottery. Over 1,700 pieces of indigenous art belong to the museum. These artifacts include vessels, carvings, feather ornaments, fabrics, masks, and baskets. Perhaps the most interesting piece of indigenous art is a series of five ceremonial costumes, which were once used by the Chamacoco, or Ishir people. 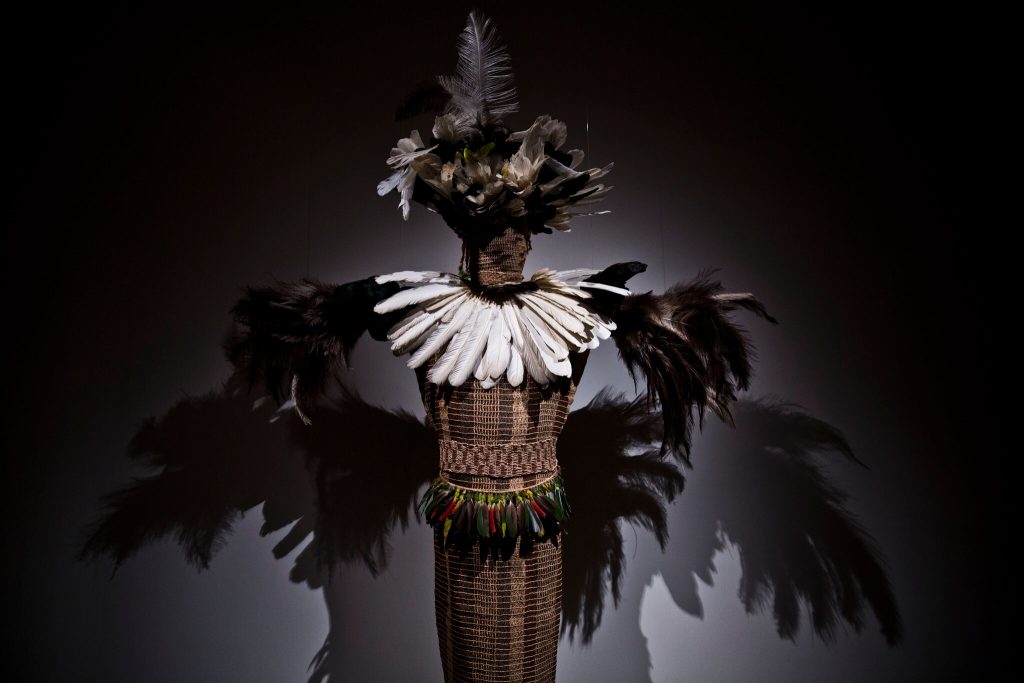 The Chamacoco are an indigenous ethnic group that live near the Paraguay River in northeast Paraguay. Some Chamacoco live in Brazil as well. In recent years, their culture and language has dwindled under the influence of the outside world. In some cases, fewer than 200 speakers of specific dialects exist. For most of their history, they were hunter-gatherers. Now, their main source of food and income derives from farming. Thanks to the Museo del Barro, their culture is preserved for generations to study it. 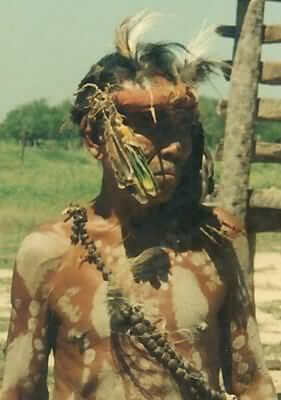 Over 4,000 pieces of handmade pottery and sculpture are in the museum’s collection. Most clay pieces were made in the 17th century by the mestizo population. “Mestizo” describes someone of mixed race, typically native Latin Americans and Spanish colonialists. 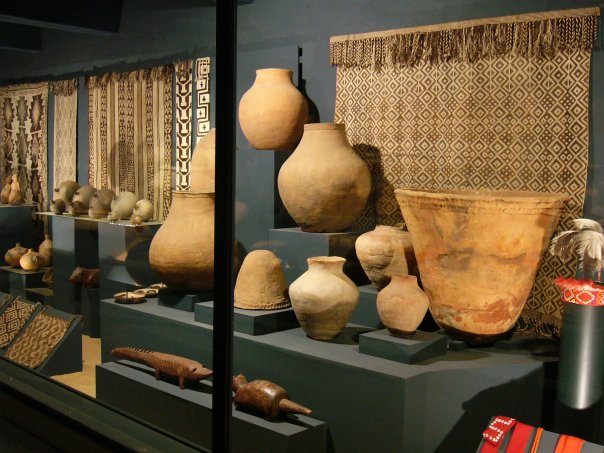 Some of the many indigenous art pieces you can find at the museum. Photo: Museo del Barro Facebook.

Entry to the museum is free of charge (obviously) and doors open Wednesday – Saturday 9:00am – 12 pm and 3:30pm – 8pm. Guided tours are available in Spanish, English, and Italian, but you should contact the museum ahead of time to make arrangements. Special tours catering to children are also available.

If you’re ready to walk through the halls of Latin American indigenous art, give Jaya a call! We can customize any tour to include a visit to Museo del Barro. Just let us know!