By marketingSeptember 29, 2016On Location, Travel 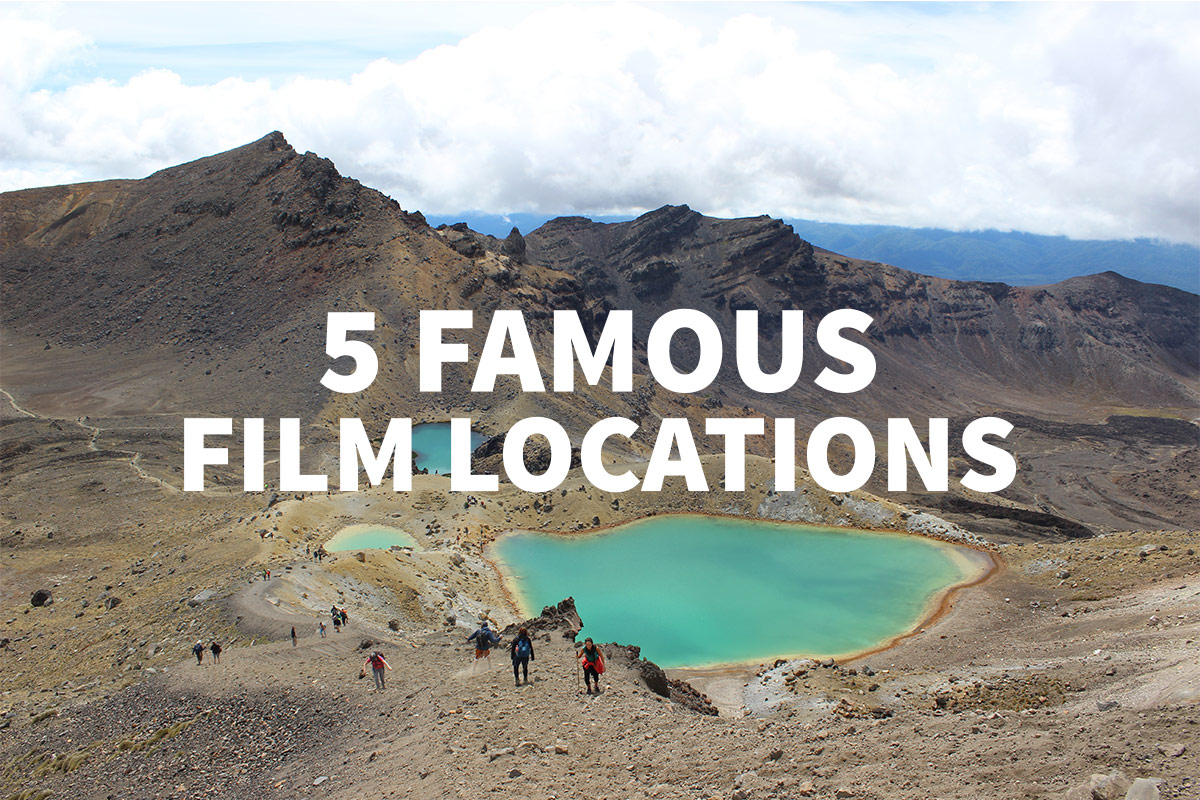 Check out these locations where some of the best films in the past 20 years were filmed!

With its colorful sets and eccentric characters, Moulin Rouge! captured the unique Bohemian lifestyle of turn-of-the century Paris.  The Moulin Rouge is still located in Paris and is a popular tourist attraction partially thanks to the success of the film. Paris also has a few other attractions worth checking too. 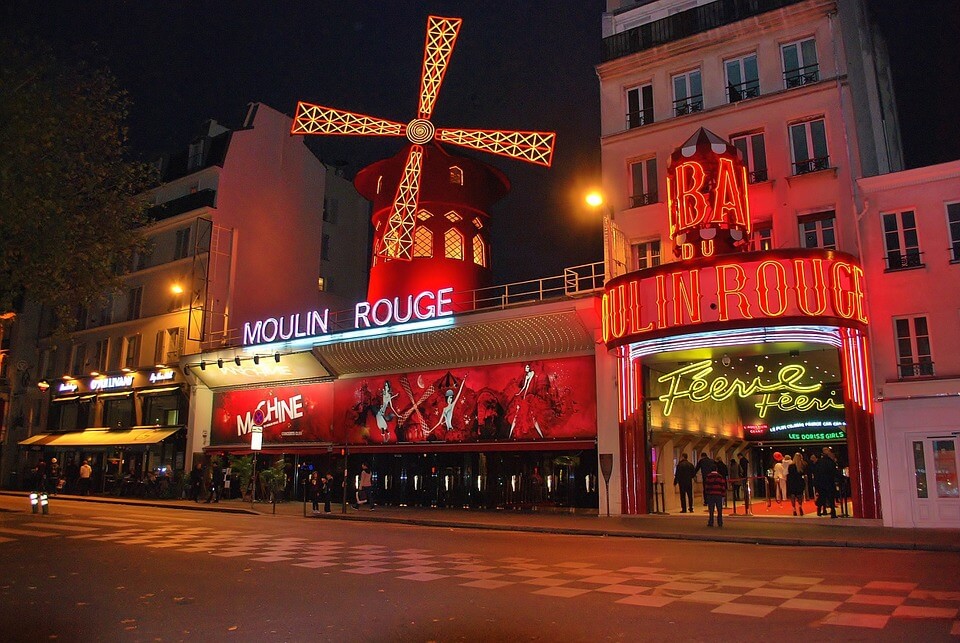 Winner of Best Picture about some writer named Shakespeare (never heard of him) creating some play titled Romeo and Juliet (never heard of it) in London (that’s a country, right?). The Globe Theatre, which is located in London, is a major attraction that many place on their must-see lists when heading to England. 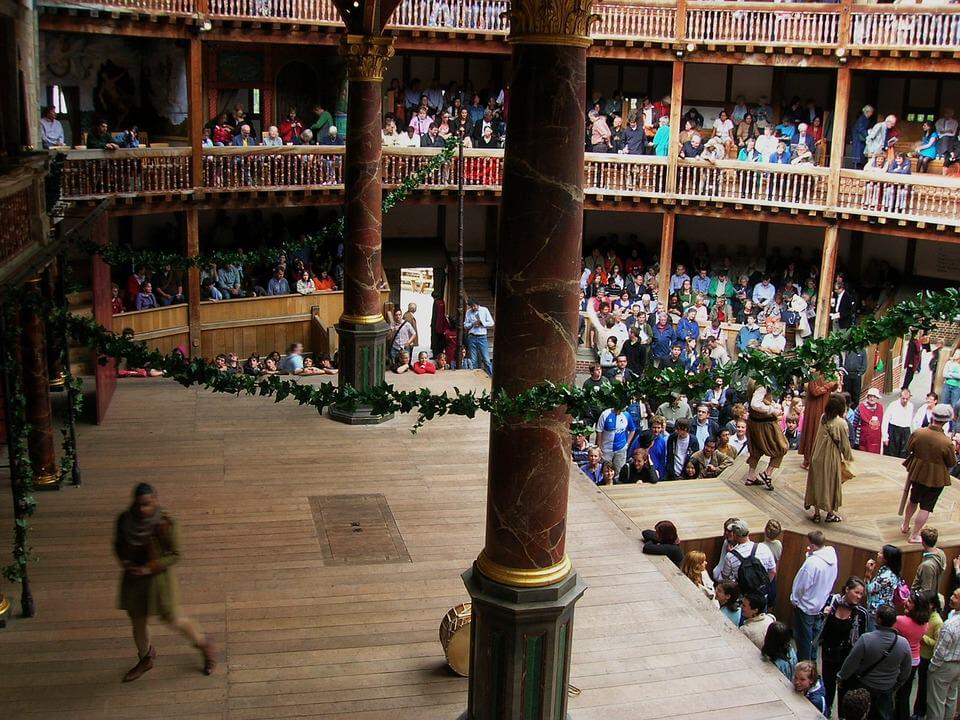 A surprise international hit, this Ang Lee-directed vehicle has amazing cinematography and locations that you have to see to believe.  Filmed in China, some of the popular locations shoots took place in the village of Hongcunzhen, the World Heritage Site of Huangshan which is absolutely breathtaking, and the Anhui Bamboo Forest.

With its quirky characters and extensive cast list, The Grand Budapest Hotel was a critically-acclaimed Wes Anderson film following the adventures of a concierge and bell hop at the fictional Grand Budapest Hotel. The alpine feel of this 1930’s era tale were filmed mostly in Germany. 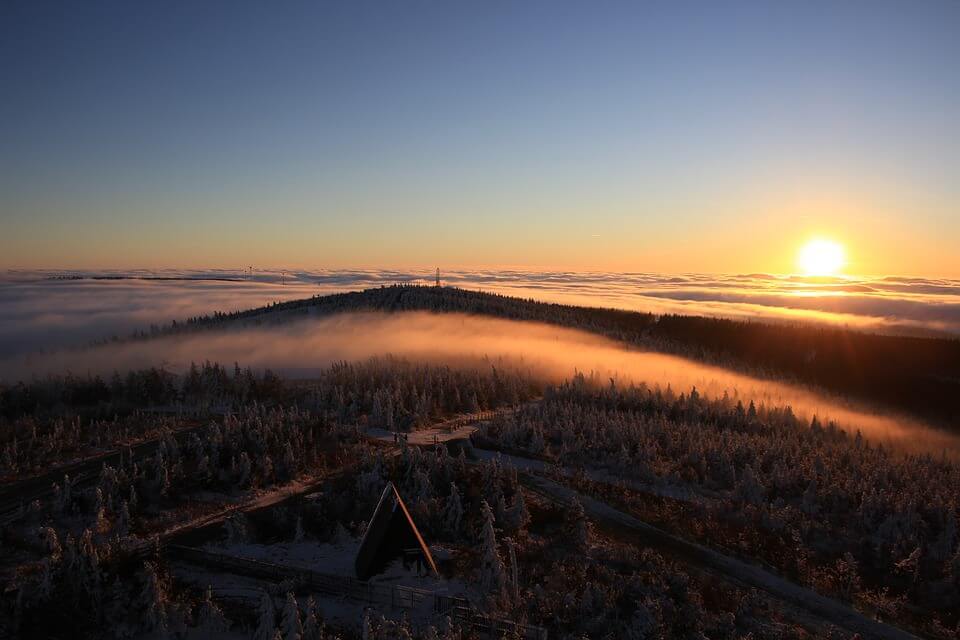 The final tale of this epic adventure has spawned a tourist boom in New Zealand which stands as the shooting location and inspiration behind these books-turned-movies by legendary filmmaker Peter Jackson. Any fan of the film series will want to check out the beautiful New Zealand locations that brought Middle Earth to life. 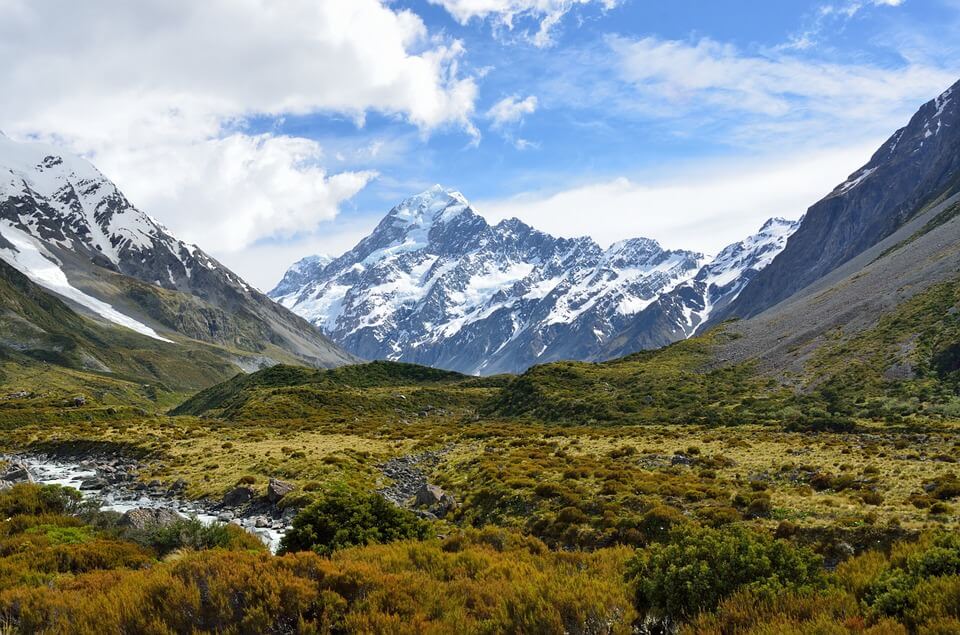 Book your tickets through Jaya Travel and see where these OSCAR (R) nominated and OSCAR (R) winning films took place.