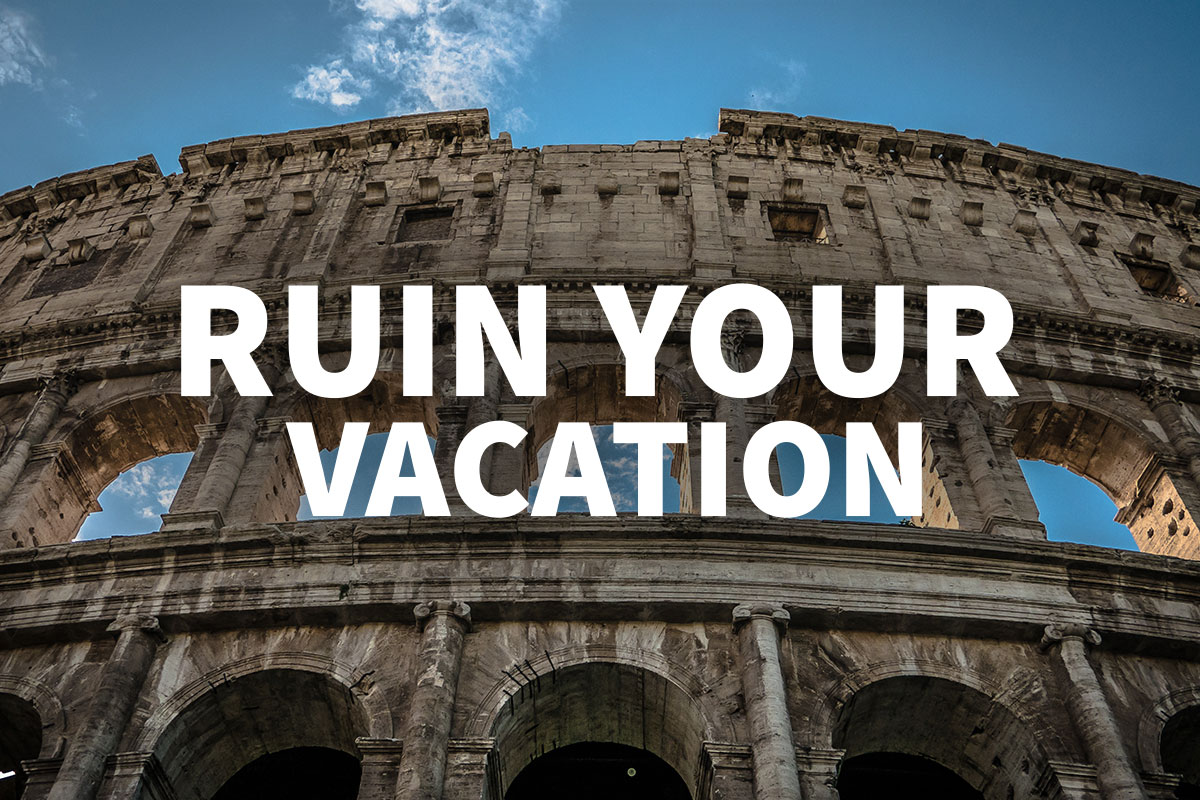 Ruins can be found on just about any continent in the world. Many tourists flock to the most famous ones like the Roman Colosseum, or the ones that have mysterious origins like the monuments at Stonehenge or even some placed in the backdrop of incredible landscapes like Machu Picchu.

What’s so special about ruins? They’ve stood the test of time and give us a window into a civilization that was present hundreds, if not thousands, of years ago. Ruins are man-made structures which may have fallen into disrepair over time; sometimes by natural disasters and sometimes by invading armies, but have stood the test of time and still remain – some in a better state than others.

Each one is special in its own way which is why we wanted to highlight them and provide a little information.

There is a lot of history to explore out there on every continent.

Call Jaya Travel to book your next adventure to experience these wonders of the world!