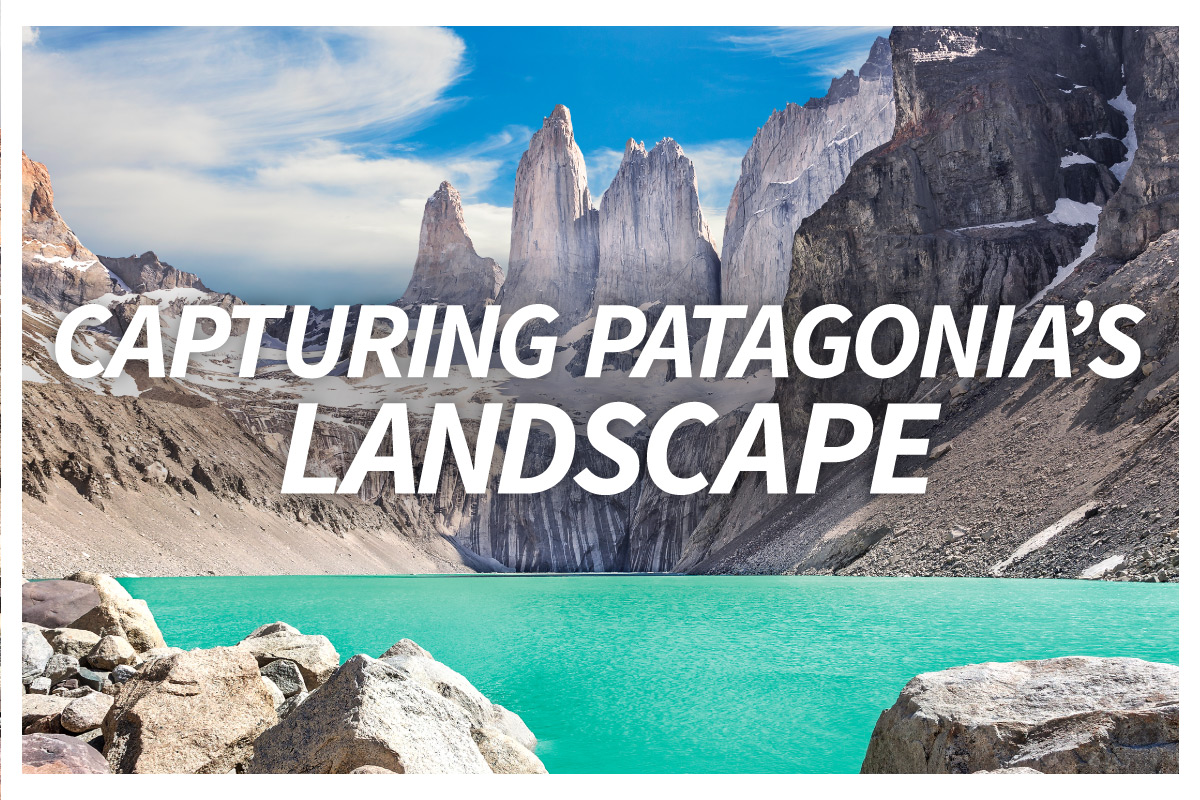 When you think of “South America,” the first things that may come to mind are the lush Amazon Jungle or the beaches of Rio. However, the southernmost region of the continent, Patagonia, offers a different side of the coin. In fact, Patagonia is a treasure trove of picturesque landscapes and wildlife – many of which you’d only be able to see if you ventured to Antarctica. Check out the unreal, photogenic locales of Patagonia!

The region known as Patagonia covers most of southern Argentina and Chile. This varied landscape is one of the most unique in the world and includes many diverse landscapes: deserts, pampas (grasslands), glaciers, and mountains. This diversity makes Patagonia one of the most photogenic places in the world. It’s also a blossoming wine and culinary hot spot! Feast your eyes, and your camera lens, on the majestic landscapes and glimpse the fascinating wildlife.

If there was ever a poster child of Patagonia, Torres del Paine National Park is the best candidate. One of the most popular parks in Chile, its identifying landmarks are three granite peaks which rise above the Paine mountain range.

Those with a fondness for cooler weather will revel in the climate this park has to offer. Mountains, glaciers, lakes, and rivers abound here as do the many interesting animals. South American gray foxes, South Andean deer, guanacos, rheas, pumas, eagles, and flamingos all make their home within the park borders.

Torres del Paine is popular with hikers and camping enthusiasts due to its many paths and campsites. For those wishing to do a complete journey around the park, the excursion will take at least a week so be prepared. If you’re looking for something a bit shorter, day trips are easy to do. 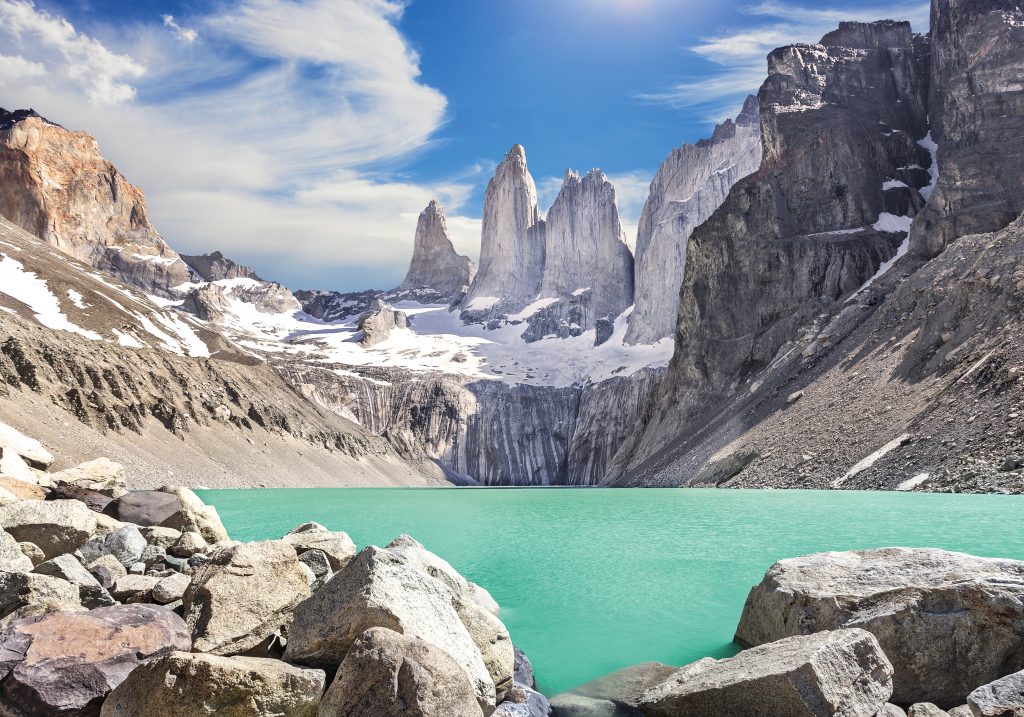 This incredible reserve is the largest park in Argentina. The ice caps which give the park its name are actually the largest in the world outside of Antarctica and Greenland. In fact, 30% of the park is covered in ice. In addition to mega ice formations, the park is home to subpolar forest. 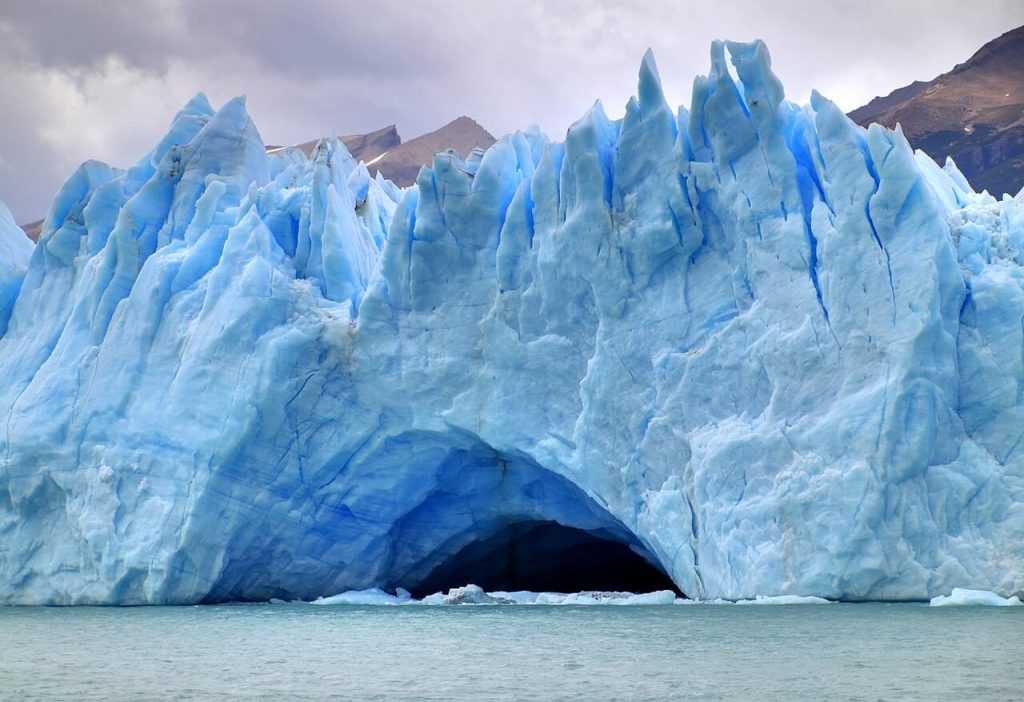 One specific feature that’s a must-see is the Perito Moreno Glacier. Named after the explorer who visited the region in the 19th century, the glacier is one of the best loved sites within the park. As such, it’s quite accessible. You’ll find a nice boardwalk that takes you to a great viewing area and boat tours are also available for those who wish to get even closer. Whichever vantage point you choose, the turquoise water and sky blue ice are absolutely mesmerizing.

If you’re already in the neighborhood of Torres del Paine, los Glaciares borders it, so it’s easy to hit two parks with one trip.

A quaint, rustic aura permeates the culture of this island – the second largest in Chile. Humans first arrived here 7,000 years ago and the culture has been greatly influenced by the sea ever since. As you may imagine, the inhabitants have always been a seafaring people, evident in every aspect of their life. Keep your cameras ready for these unique Chiloé features like “Palafitos” – houses, often painted in a colorful fashion; built on stilts, nestled into the Pacific coastline. Wooden churches are another staple of the architecture here and 16 of them are UNESCO world heritage sites. Both make for great photo ops!

When you’re done snapping photos for the day, be sure to try curanto, a traditional seafood dish cooked over hot stones. It’s the regional favorite and a must for any true foodie. You could say curanto is to Chiloé as clam chowder is to New England.

To get around the island, kayaking and horseback riding are your best options if you really want to soak up the landscape.

Running parallel to the Andes in Western Argentina, National Route 40 – or the Patagonian Highway, as it’s commonly called – runs a distance of 5,000 km. It’s a great way to fully immerse yourself in the Patagonian countryside and take photos at your leisure. It’s also conveniently connected to many major landmarks, like the Cueva de las Manos (more on that in a moment). The highest point rises a staggering 16,000 feet. Talk about a bird’s eye view! 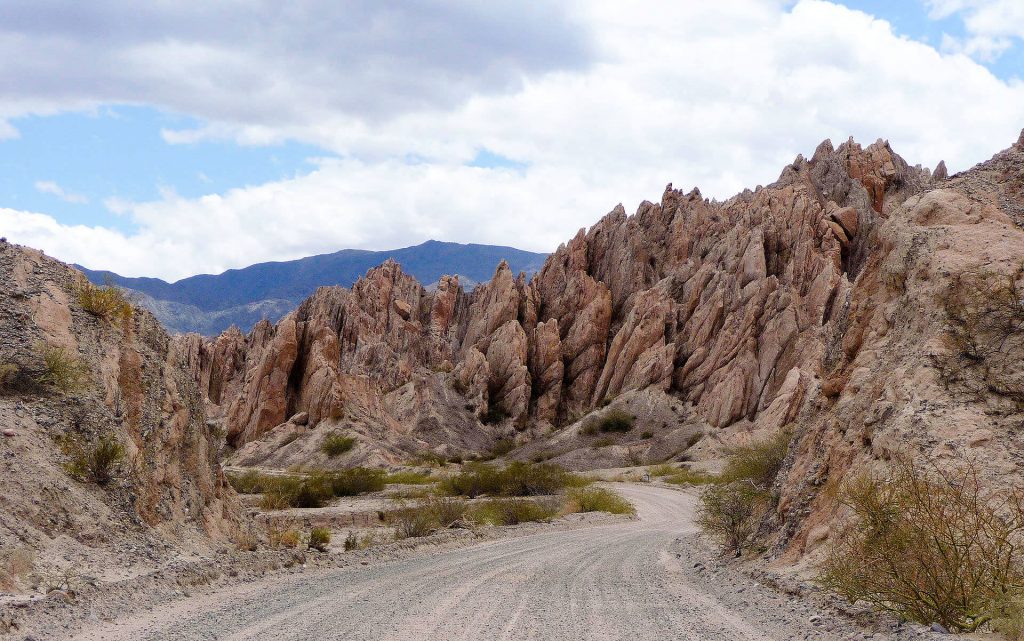 Known in English as “The Cave of the Hands,” this remarkable site is one of the greatest examples of prehistoric art in the world. As mentioned above, it’s only about 8 miles east of the Patagonian Highway which makes it perfect for an afternoon excursion. (Though you may be tempted to stay longer once you’ve glimpsed this unbelievable site.) 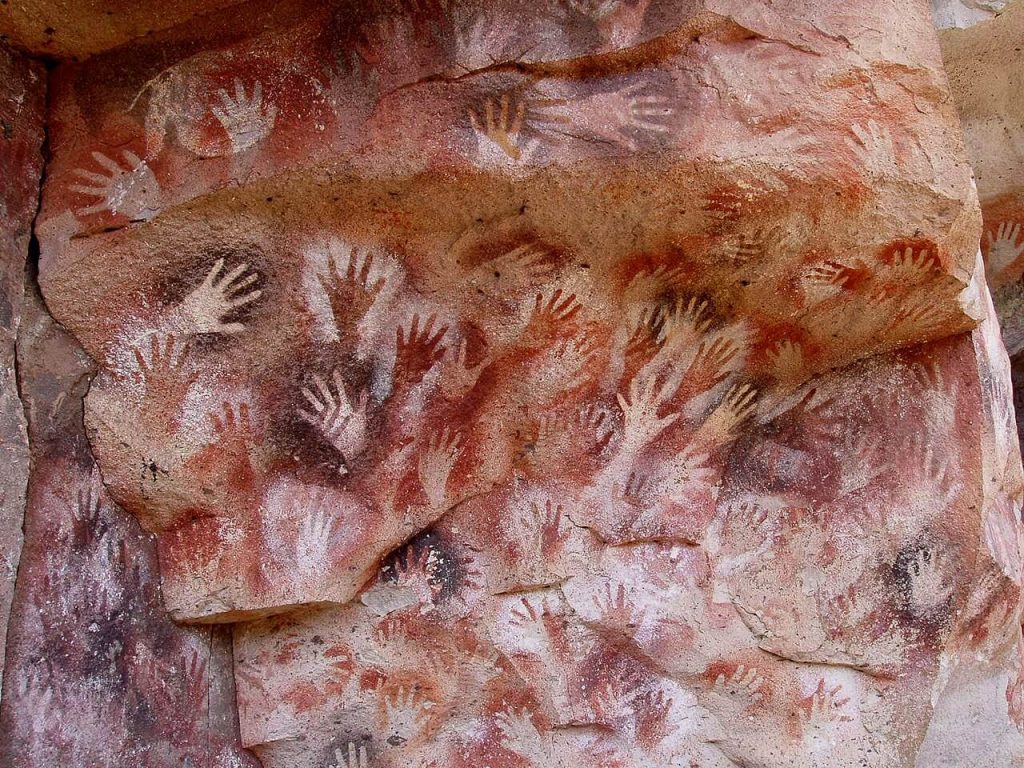 The cave takes its name from the dozens of stenciled hand prints decorating the walls. Apart from the hands, there are depictions of animals that can still be found today, like guanacos, as well as hunting scenes. Made between 9,500 and 13,000 years ago, archaeologists believed the hands were created using a bone straw-like device to blow powdered pigment, made from various minerals, atop the hands so that the outline was left. The primitive paint was created from materials found in the natural environment including iron oxide, kaolin, natrojarosite, and manganese oxide.

Though the site is very old, studies suggest that it was occupied until as recently as 700 CE. It’s believed that the prehistoric art was made by ancestors of the modern day Tehuelche people.

Ever wanted to see penguins in their natural environment? Of course you have! Who doesn’t love penguins? But let’s face it, the time, money, and subzero temperatures make Antarctica a less-than-ideal place to vacation. Lucky for you, Magellanic penguins make their colony here. Photography enthusiasts will love getting close-ups of these cute critters without having to brave the subzero conditions of the Antarctic!

Grab your cameras and book a trip to Patagonia with Jaya!