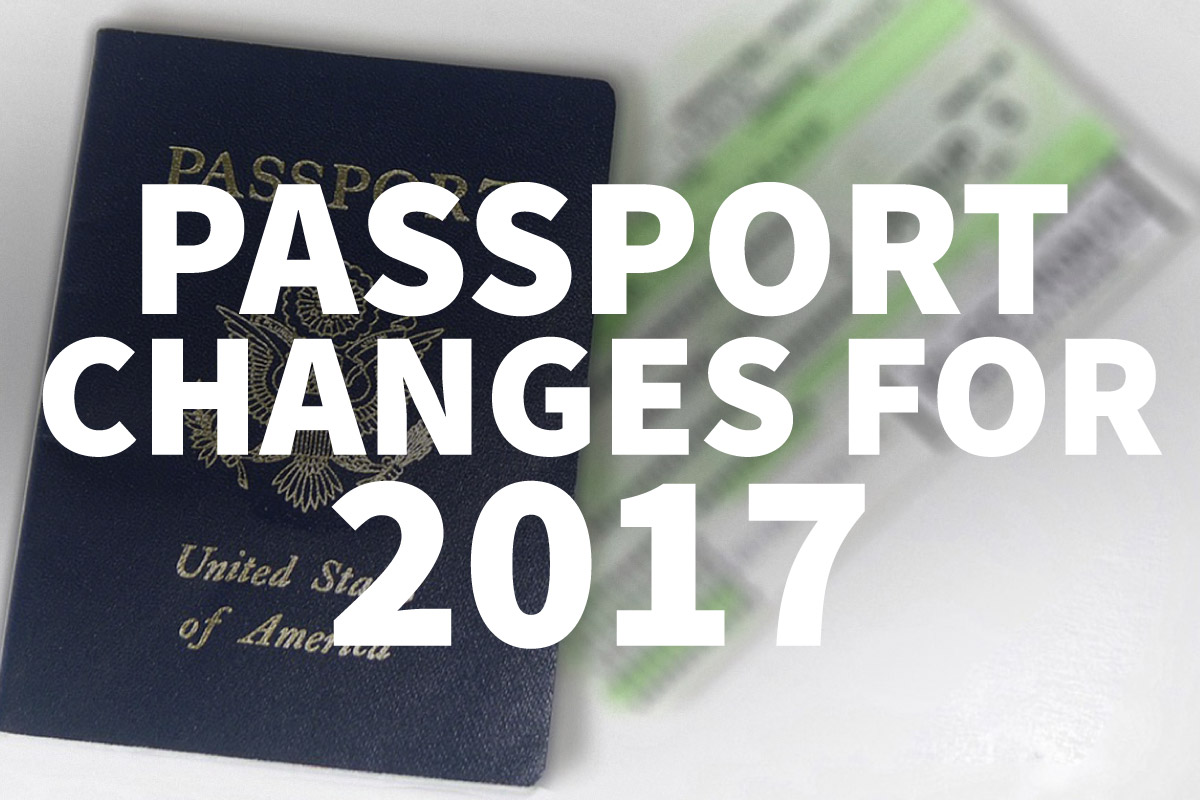 When you sit down with your travel agent to plan a trip, what are the first things that come to mind? Hotel? Check. Flights? Check. Activities? Check. Passport? It’s probably the last thing you think of when it comes to travel, but it’s the most important. It’s easy to look at the calendar and think “I’ve got months to get my passport. I’ll get to it.” Well, you better get to it soon if you expect to get on a plane this year.

Why Are Passports Changing in 2017?

The answer to that question boils down to one thing: The Real ID Act. The Real ID Act was enacted by Congress in 2004 at the recommendation of the 9/11 commission. Basically, this law establishes high standards for government issued IDs. Federal agencies, like the TSA, can refuse any state issued ID if the state they are manufactured in does not meet these standards.

So let’s break this down. Dramatically.

(Serious, military drumming plays in the background. The Real ID Act paces around a boardroom table. Seated at the table is the Department of Homeland Security. Behind the table, a laptop lies open, its webcam on, broadcasting to all 50 states.)

The Real ID Act (thinking aloud): Security needs to be tighter. We don’t want another 9/11. How can we make security tighter? Well, let’s make it harder to create a fake ID. How will we accomplish this?

The Department of Homeland Security (DHS): We’ll set standards and put cool things in our IDs like anti-counterfeit tech. Oh! And we’ll have the people issuing the IDs undergo background checks. That way domestic flights – like the flights on 9/11 – will undergo more scrutiny. Like international flights.

R.I.D: Yeah, that’s a good plan. (stops pacing. Faces the webcam) Okay you states, we’ll need you to comply with these new standards. We need to protect American citizens.

Majority of the states (simultaneously answer): Okay – sure – of course- sounds good!

About 20 states: Yeah, um, when do we need to be compliant?

D.H.S: Okay, fine. But please don’t drag your feet on this. (address five states who have not answered.) What about you guys?

(serious military drumming stops to the sound of a record scratching)

R.I.D: What? Why not? We’re trying to make things safer!

Five States: Yeah, but we have concerns. What information is required when applying for a state issued ID?

Five States: So, what happens with all that data?

D.H.S: We store it in databases.

Five States: And what happens if someone hacks those databases and steals that info?

Five States: We’re gonna sit this one out.

So just as the American paper money has changed to help prevent fraud, so too have our IDs. 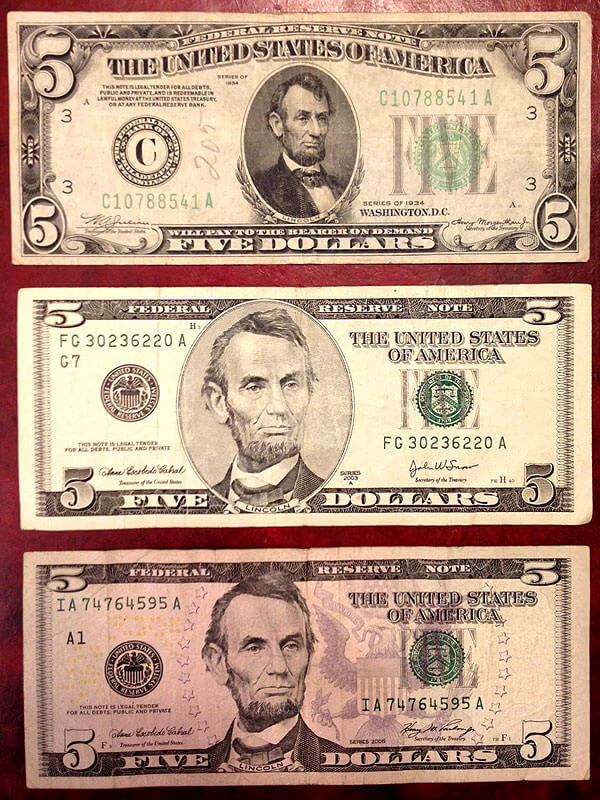 So because some states have concerns, they are actively resisting the Real ID Act. While you may share these concerns, if you happen to live in one of these states, flying domestically could require you bring something other than your driver’s license. If you live in a state that’s requested an extension, we strongly urge you to keep an eye out in the coming years.

View a map of the USA and see where your state stands.

And because of these new, more stringent regulations, passports that are up for renewal in 2016 and 2017 may take longer to process.

Whether you agree with the Real ID Act or not, it’s here. It’s clear. Get used to it.

How to Deal with Passport Changes

Apply early! (We’re talking to you, procrastinators!) You can follow the online instructions per the Department of State’s website here. If you’d like more information like a timetable of when changes will go into effect, you can read the full press release on the Department of Homeland Security’s website.