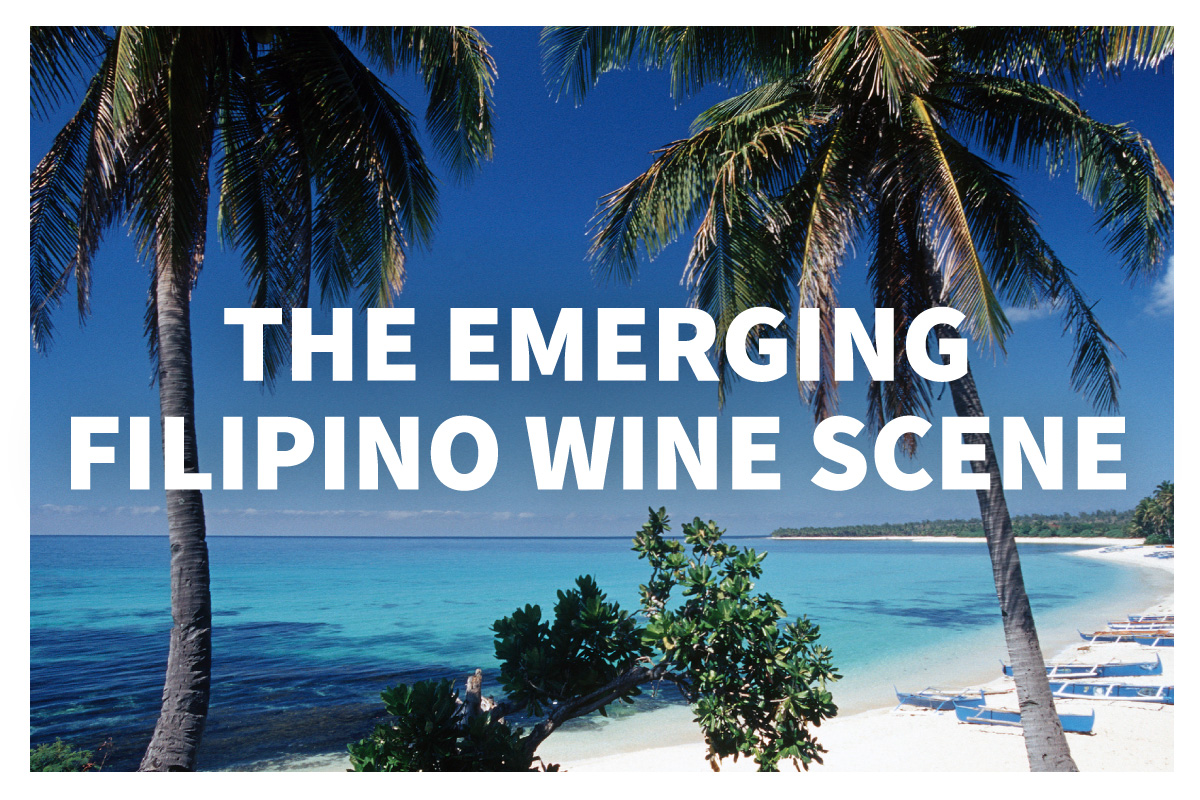 Happy Wine Wednesday! It’s our goal to highlight some of the best areas for wine around the world and today we bring you to the emerging Filipino wine scene in the far north of the country: Ilocos Norte.

Tucked away in the far north of the country is a Filipino wine region known as Ilocos Norte. This area has a long history of producing local varieties of wine, particularly tapuey and bugnay.

Bugnay, as it is known in the Philippines, is a type of fruit. It’s also called “wild cherry” in parts of southeast Asia and Oceania. When fully ripe, it has a tart flavor similar to North American cranberries. In addition to wine, bugnay is used for teas, jams, and jellies. Tapuey is similar to sake in that it is a smooth, rice wine. In addition to these traditional wines, be sure to look out for basi, a traditional liquor made from sugarcane.

Though the demand for locally made brews has just recently taken off internationally, locals have been proudly producing wines for hundreds of years. This was exemplified in the “Basi rebellion” of 1807. Lasting 12 days, the fighting commenced over, you guessed it, wine. In 1786, the Spanish government, which ruled the Philippines at that time essentially banned the private manufacture of wine. As such, locals were forced to pay high prices for a commodity they had previously been allowed to make themselves. Nine years later, in 1807, fighting broke out and it took fierce fighting by the Spanish government to quell the rebellion.

Where to get Filipino Wine

To get a firsthand look – and taste – of bugnay and tapuey, you’ll want to head to Adams, a city located in northern Ilocos Norte. Local fruit, rice, and cherries are handpicked and fermented by members of the indigenous population who have been producing it for centuries. A good brand to try is “Proudly Promdi,” which focuses on helping the local communities distribute their products.

Interested in sampling some bugnay for yourself? Call Jaya Travel! We’re happy to create a customized wine tour of Filipino wine in Ilocos Norte.