Make 2017 the Year You Finally Take That River Cruise! 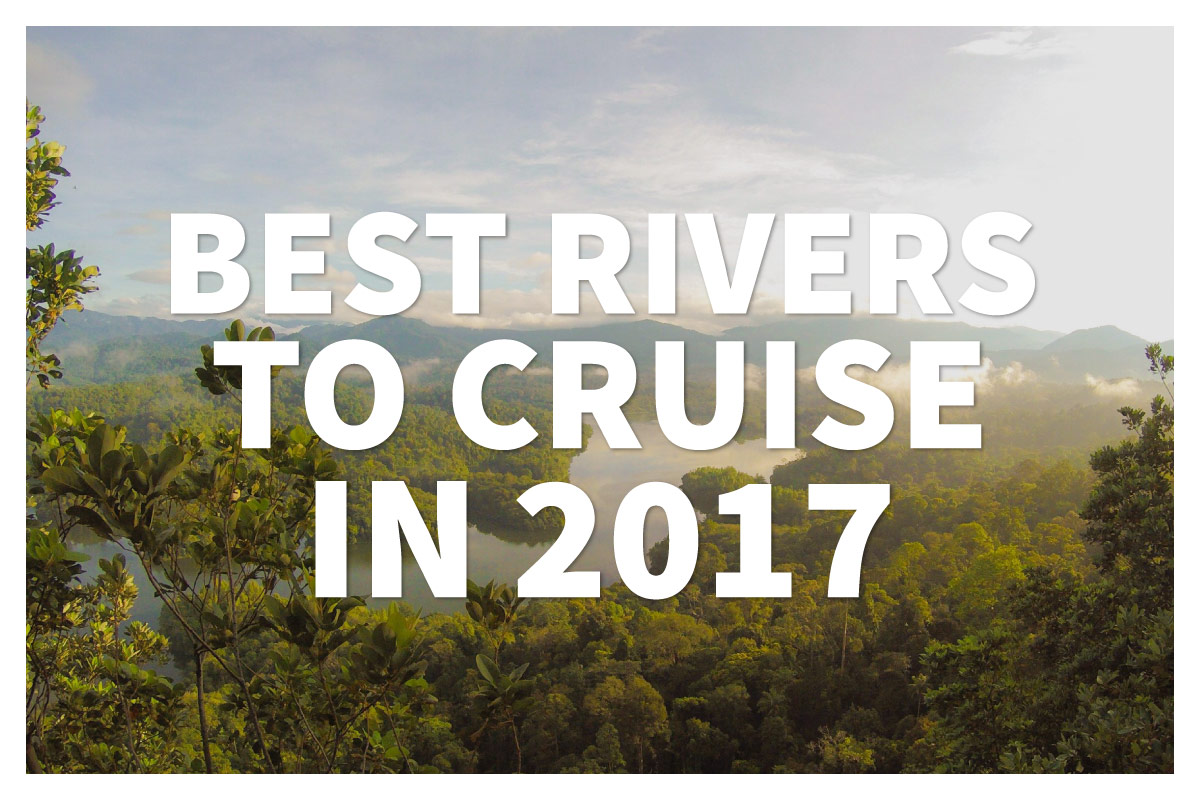 You know what they say: there’s  no time like the present. Stop putting off that river cruise. Make 2017 the best year ever! River cruises are AWESOME. You don’t have to rent a car, flag down an Uber, board a rickety train, or crowd into one of those tiny motor taxis. All you need to do is call Jaya and we’ll have you sailing down smooth waters, sipping delicious drinks while you enjoy some of the most famous sites in the world! The only question is: which cruise do you most desire? We’ve got a few suggestions. These rivers are the heavy-hitters of the river cruising world.

River Cruises on the Ganges

The source of this mighty river begins in the Himalayas and, 1,500 miles later, flows into the Bay of Bengal. While cruising the Ganges, you’ll see hundreds of pilgrims along the riverbank. The Ganges is sacred to Hindus. Congregating on stairs known as “ghats,” they make their way to the water’s edge, believing that the water can wash away sins.  Imagine: cruising a river where millions of people have gathered for thousands of years!

If you’re looking for something to do when the ship docks for the day, check out one of the many yoga classes in Rishikesh. Yoga is said to have originated in this city. As such, there are plenty of ashrams to choose from. 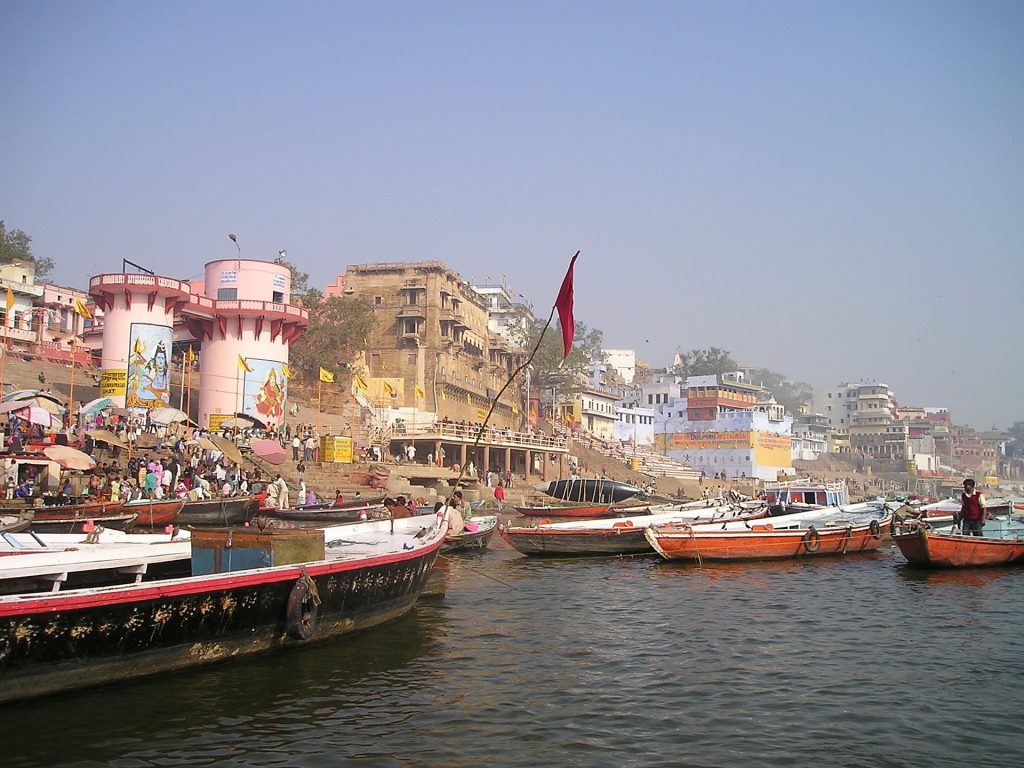 River cruises on the Ganges gives you an up-close look at the many ghats where worshippers come to bathe.

River Cruises on the Nile

Sail on the path of ancient Egyptian pharaohs! The Nile, the second longest river in the world, was the main traffic hub for thousands of years. Interestingly, it flows south to north, unlike most other rivers. Enjoy the warm climate and take a day trip to visit the Great Pyramid of Giza. Built over 4,000 years ago, this magnificent structure is the oldest of the Seven Wonders of the Ancient World. It’s also the only one that remains. It was built by King Khufu and held the record as the tallest man-made structure in the world for 3,800 years. Oh and don’t forget to visit the Sphinx – the guardian statue that protects the pyramids! 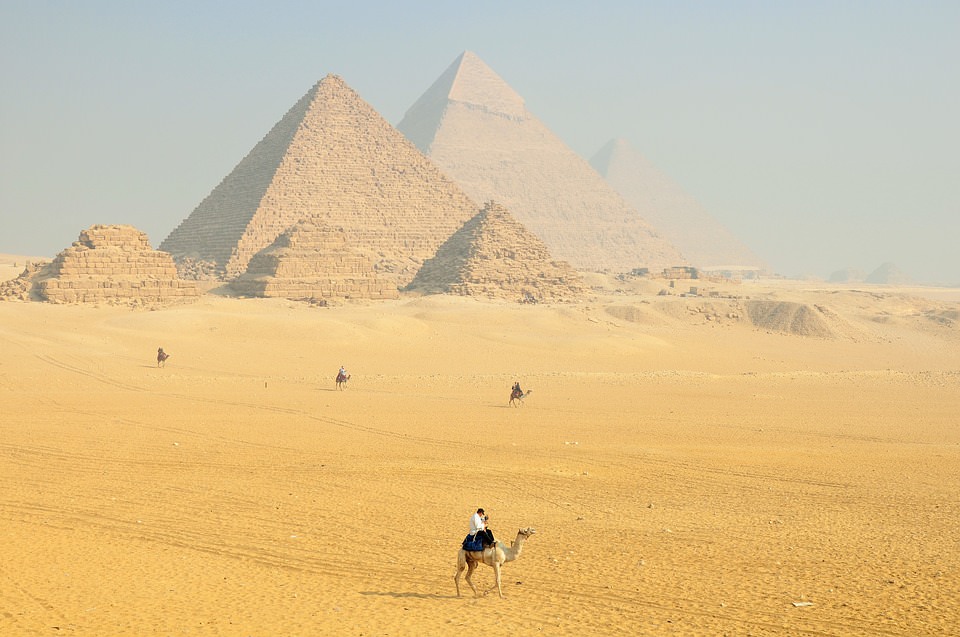 Leave the boat for a day and take a camel ride to the pyramids of Giza!

River Cruises on the Amazon

The Amazon is the longest river in the world: 4,345 miles to be exact. It cuts through the mighty Amazon Rainforest, also known as the “lungs” of the planet. Fun fact: 20% of the world’s oxygen comes from this rainforest. You’d be hard pressed to find a more interesting ecosystem. There are approximately 10 million species of plants, animals, and insects in the Amazon Rainforest. On your river cruise, you’ll see things like the famous giant lily pads that grow to be 3 feet in diameter. Or the adorable pink river dolphins, a rare breed of freshwater dolphins! For day treks, take a guided tour through the jungle and learn about local cultures, medicinal plants, and enjoy some native fruits! 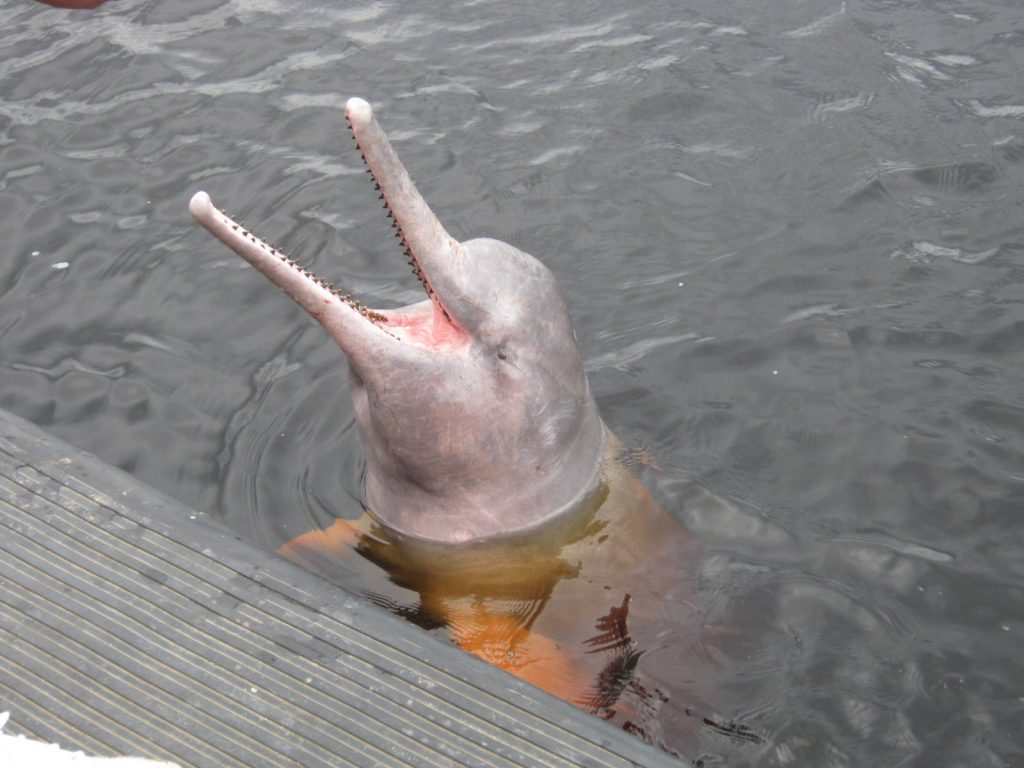 Look at how cute this little guy is! Watch for them on your Amazon River Cruise. Photo: Jorge Brazil/Flickr

River Cruises on the Agusan

The Agusan is the longest river in the Philippines and third largest river basin. Its source is the mountains of Compostela Valley and it travels hundreds of miles before it reaches Butuan Bay into which it drains. Those looking to do some ecotourism or simply get out in nature will enjoy this river. The Agusan Marsh, located at the river’s basin, covers some 19,000 hectares. Here you will find very unique ecosystems like peat swamps and rare species. 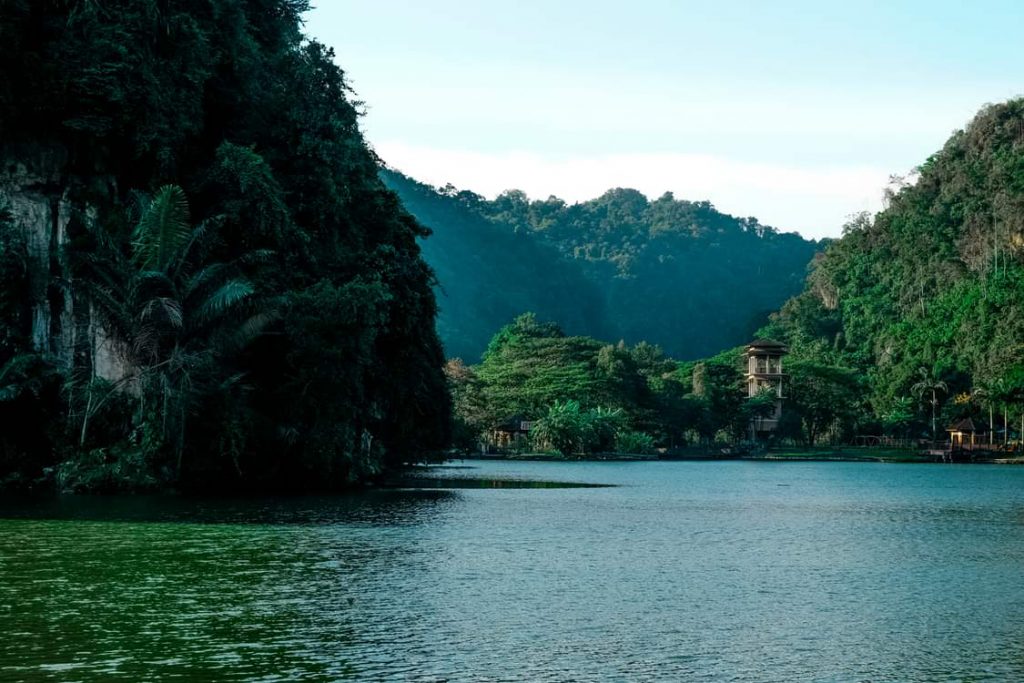 You can almost smell the lush jungle plants along the banks of the Abusan.