Join in the Adventures of Indiana Jones! 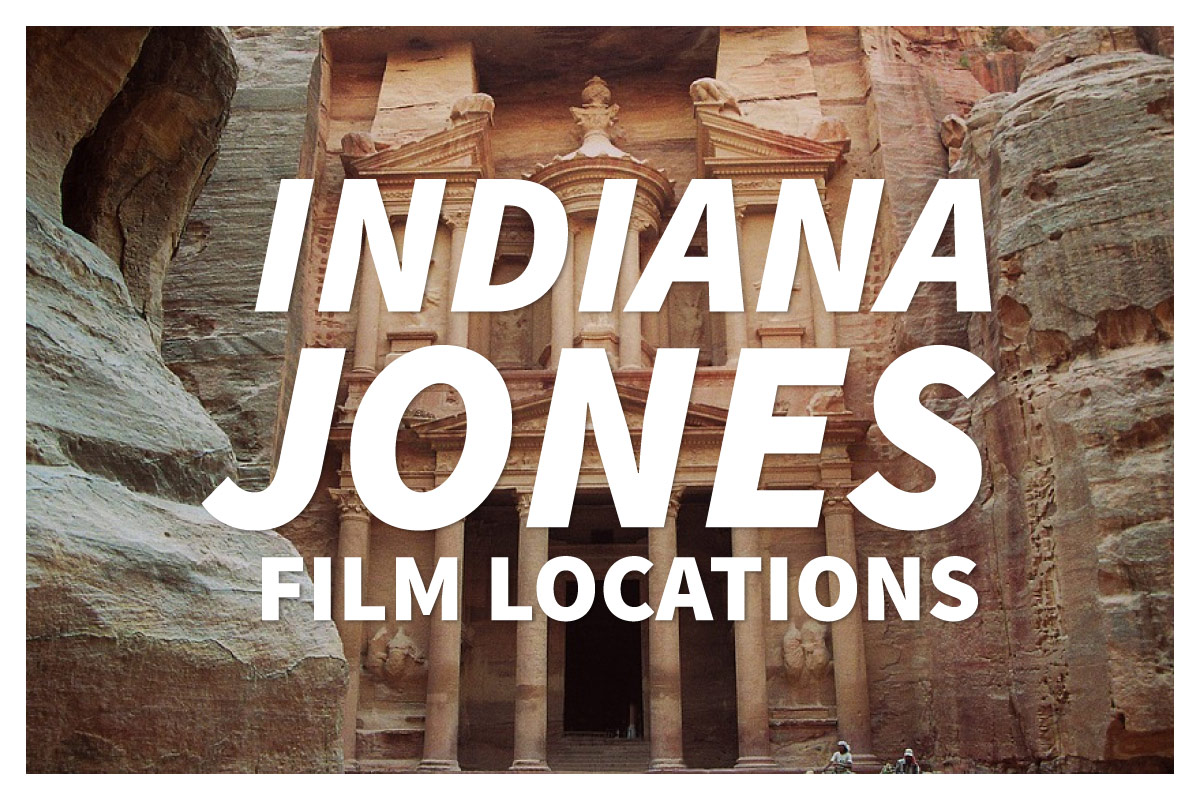 Indiana Jones. The character that made archaeology interesting. Who doesn’t love a good Indiana Jones movie? It’s full of adventure, mystery, suspense, romance, and even some historical facts. The reality is that most of us can’t be archaeologists and the lucky few don’t find themselves in gun fights and tank battles over precious artifacts. (Sorry to burst any would-be archaeologist bubbles out there.) What you can do to be like Indy is visit the places where the films were shot.

Our “On-Location” series focuses on famous film locations around the world that you can visit. Today, our series features film locations from the adventure saga “Indiana Jones.”

Located near Tozeur Oasis in southwest Tunisia, this little canyon is no stranger to the film industry. In addition to being in Indiana Jones and the Raiders of the Lost Ark, it’s also made an appearance in Star Wars and The English Patient – winner of 9 Oscars.

In Raiders, Indy attempts a dual mission to rescue his companion/ex-girlfriend Marion Ravenwood as well as prevent Nazis from seizing the mystical power of the Ark of the Covenant, a religious relic from the Old Testament. 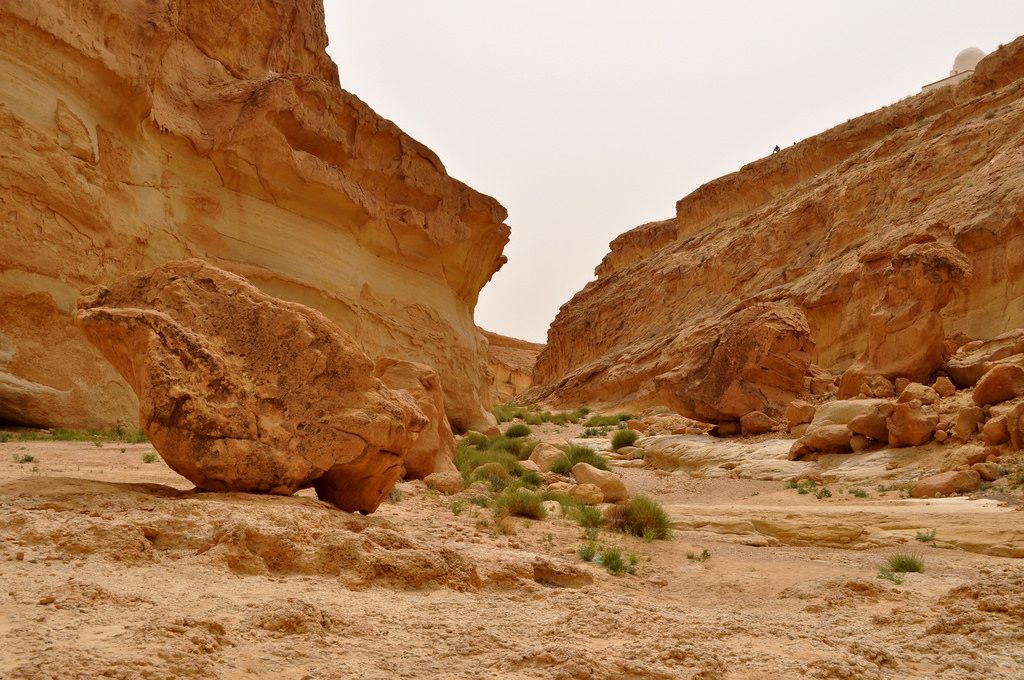 The scene in which Indy confronts the Nazis in “Raiders of the Lost Ark,” was filmed here. Photo: Panegyrics of Granovetter/Flickr.

Much of Indiana Jones and the Temple of Doom was filmed here. Originally, Spielberg, the director of the Indiana Jones series, wanted to film in northern India where the story actually takes place. However, he was unable to do so and decided on Sri Lanka instead.

Unfortunately, the famous rope bridge was just a product of Hollywood. You can, however, visit the ravine the rope bridge once spanned. 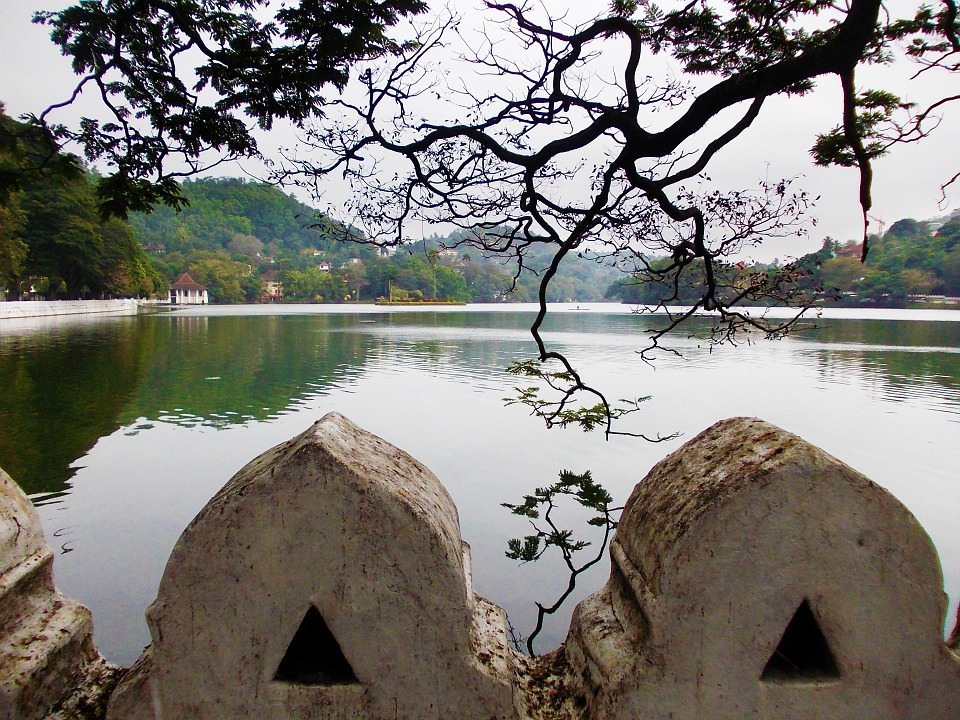 You may have heard of this ancient place before. It’s a UNESCO World Heritage Site and is the most visited attraction in Jordan. Possibly built as early as the 5th century BC, Petra is where the climax of Indiana Jones and the Last Crusade takes place. Who could forget the goosebumps they felt when Indy turns the corner of the narrow rock passage and beholds the Treasury of Petra? (Fun fact: The Treasury is the most iconic structure of this ancient city, but it is home to many more things, including rock-cut tombs.) The beauty of this place is stunning. It’s no surprise that it was voted one of the New 7 Wonders of the World. 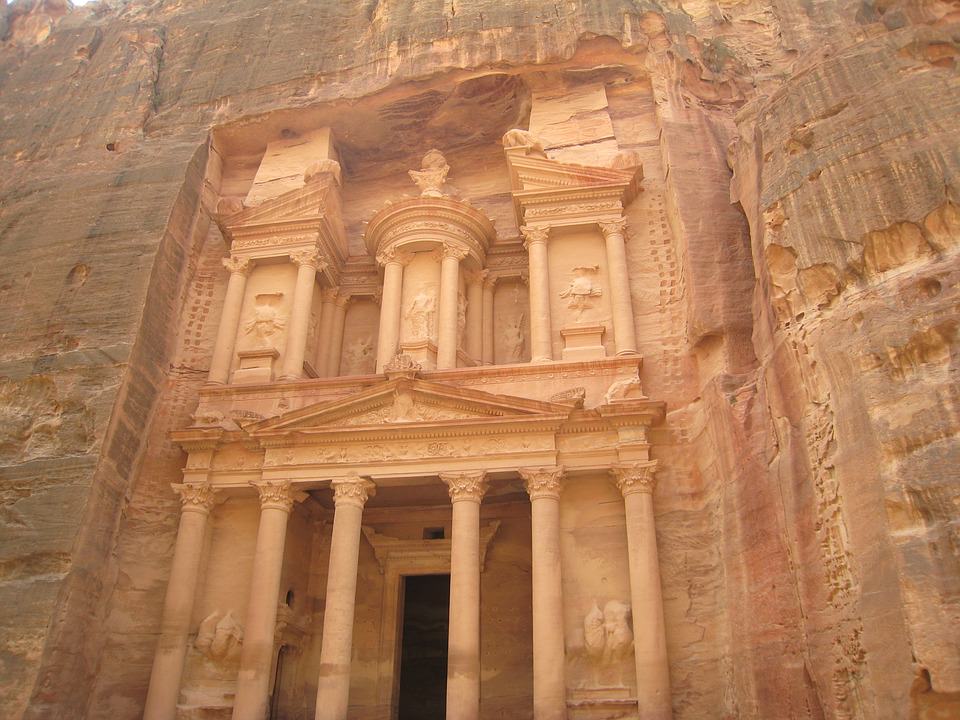 The quest for the Holy Grail leads Indiana Jones to the “Canyon of the Crescent Moon.” In real life, it is known as Petra.

These waterfalls are not only some of the most beautiful, they are the largest waterfall system in the world. Situated on the Brazil/Argentina border, they served as the backdrop to the latest Indiana Jones’ adventure: The Kingdom of the Crystal Skull. (And yes, we know that Crystal Skull is the weak link in the series, but it’s still part of the series, so we gotta talk about it. AND the water falls are absolutely gorgeous.) Tours to this place are easy to find from either country. In addition to their beauty, they offer a cool respite from the heat of the Amazon Jungle. 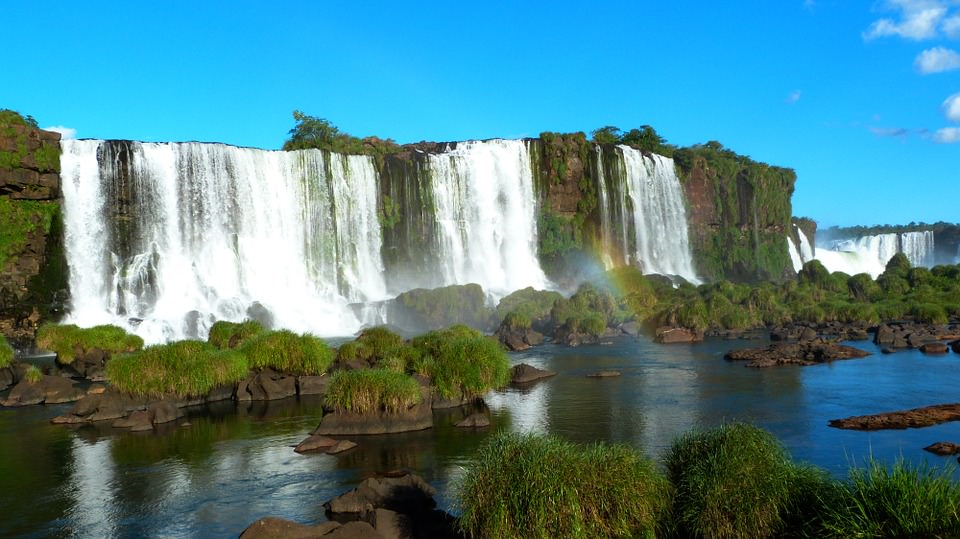 On the search for the Crystal Skull, Indy discovers these immaculate falls.