4 River Cruises to Rock Your Visit to India 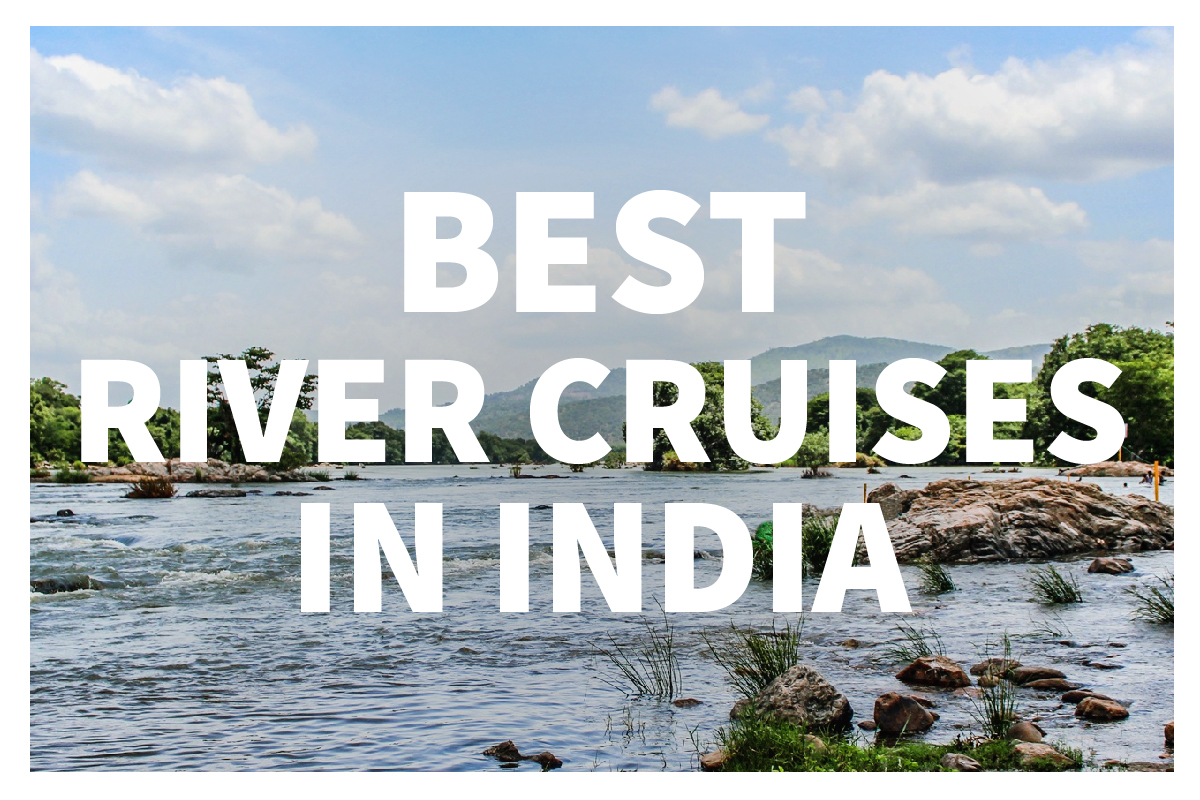 Rivers are an integral part of Indian culture. Not only do they hold religious significance for the Hindu population, they are a source of fresh water and transportation for millions of humans and a wild home for hundreds of animals, birds, reptiles, and fish.

And yet, the rivers of India are probably the last thing you think of when you think of visiting India. It’s easy to overlook the brown waters of the Ganges when there’s a colorful ghat on its shores. Yet, Indian river cruises are one of the best ways to experience the country. Indeed, they are the arteries of India.

When you fly home to visit, get a different perspective of home: take a river cruise!

River cruises make excellent vacations. For one thing, what’s more romantic than drifting down the ancient waterways of India? For another thing, you don’t have to worry about missing a train or finding a place to park your rental car. On a river cruise, someone else does the driving and you take everything with you on the boat. It’s like being a turtle for a week or two!

There are many rivers in India, but there are four in particular that are ideal for sampling the culture, history, religion, and natural landscape.

The Ganges River may be the most recognizable river of India, but the Yamuna has it beat in terms of sightseeing. Along the shores of the Yamuna, you will find the iconic symbol of India, the Taj Mahal. This architectural masterpiece was built as the final resting place of Mughal Emperor Shah Jahan and his beloved wife Mumtaz Mahal. In fact, your first glimpse of this landmark will likely be the back of it since the monument faces away from the shore. The monument is symmetrical, though, so it’s like seeing all of the Taj and none of the crowds. 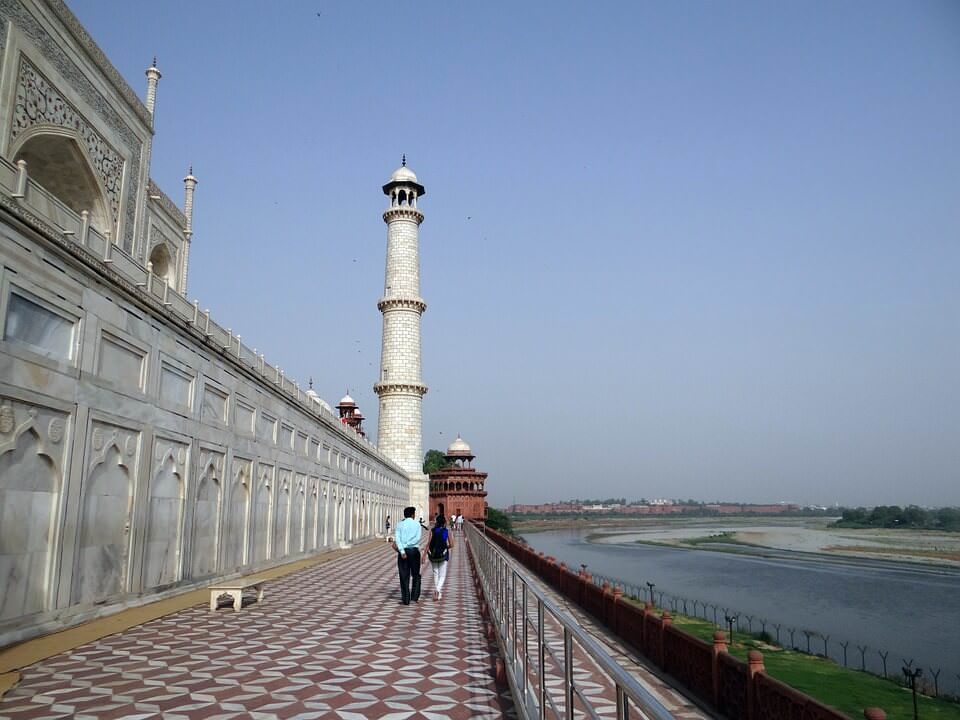 Get up close to the Taj Mahal from the deck of your cruise ship.

On the Yamuna, you’ll also cruise through New Delhi, the capital of India. When the ship docks, you’ll want to see the Red Fort. It was the main residence of the aforementioned Emperor Shah Jahan, and all the Mughal emperors in fact, until 1857. Today, it is home to a number of museums. If you’re looking for a historical tour of India, this is the river for you.

If you’ve ever imagined what Earth was like before us humans made our mark on it, a river cruise on the Chambal is the vacation for you. This legendary river, mentioned in ancient Sanskrit texts, is (drumroll please) pollution free. (Yes, really!) Some experts believe an ancient legend about the waters being cursed could have prevented humans from developing it. Whatever the case may be, the nature here is unparalleled. 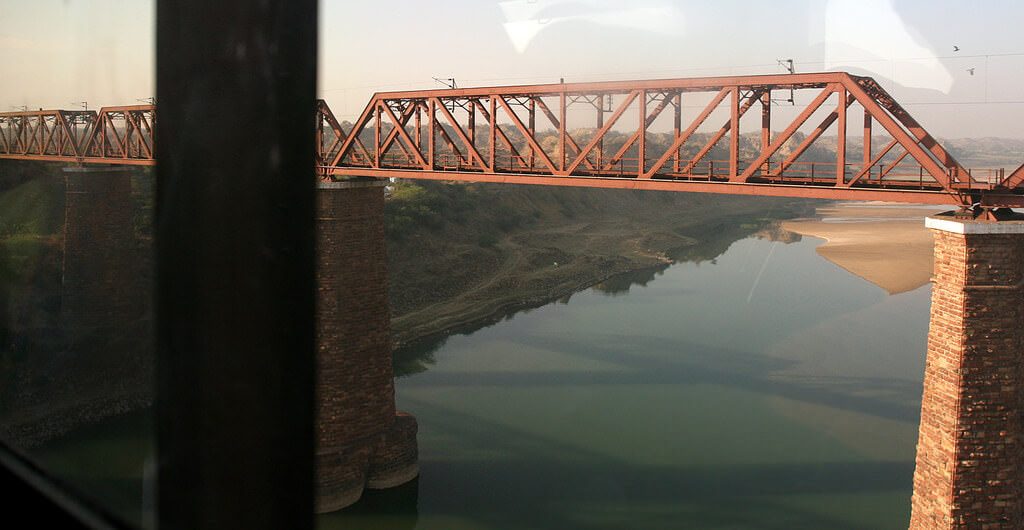 The Chambal River is one of the most pristine natural areas in India. Photo: carol mitchell Flickr.

Two species of crocodilians – muggers and gharials, eight freshwater turtles, otters, and river dolphins. A river cruise on the Chambal is like taking an aquatic safari! 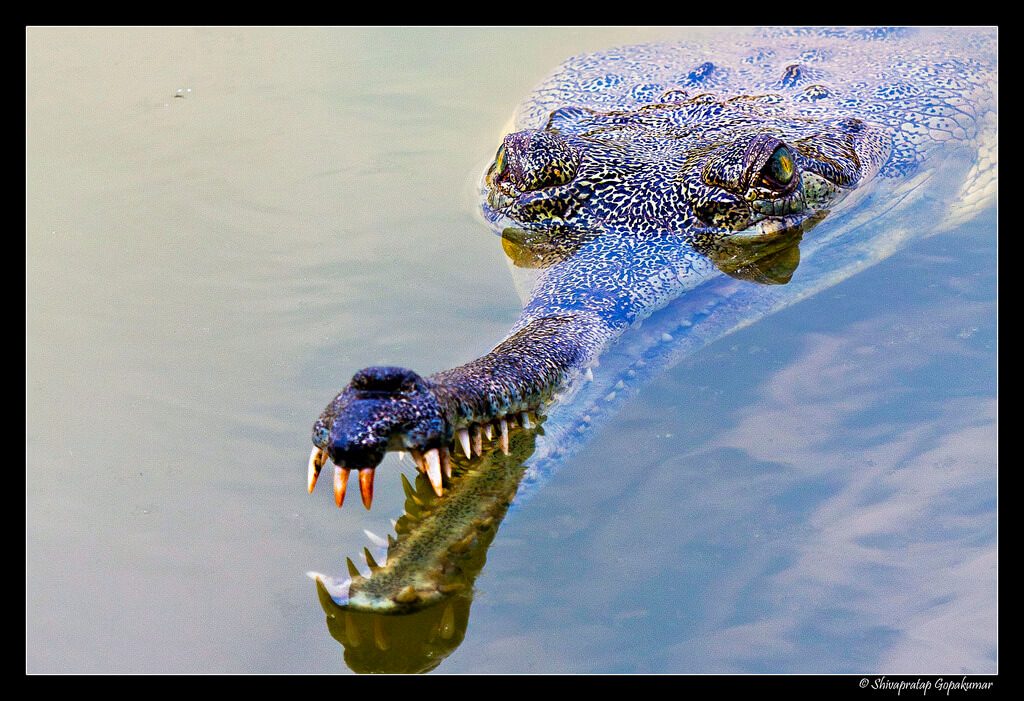 Don’t drag your hand over the side of the boat or you may meet a gharial! Photo: Shivapratap Gopakumar.

Cruises on this river take you along the banks of Orang National Park. Keep an eye out: you just might see an Indian one-horned rhino! (Yes, there are rhinos outside of Africa.) Be sure to bring your camera and snap a photo of the sunset as it glints off the periwinkle waters, or enjoy a distant view of the Himalayas.

Have a cup of tea on your cruise as you drift down the Brahmaputra. Photo: Einar Fredriksen Flickr.

Remember when we said rivers were the arteries of India? This could not be more true for the Brahmaputra. Over 130 million people live in its delta and 600,000 make their homes on the dozens of islands. 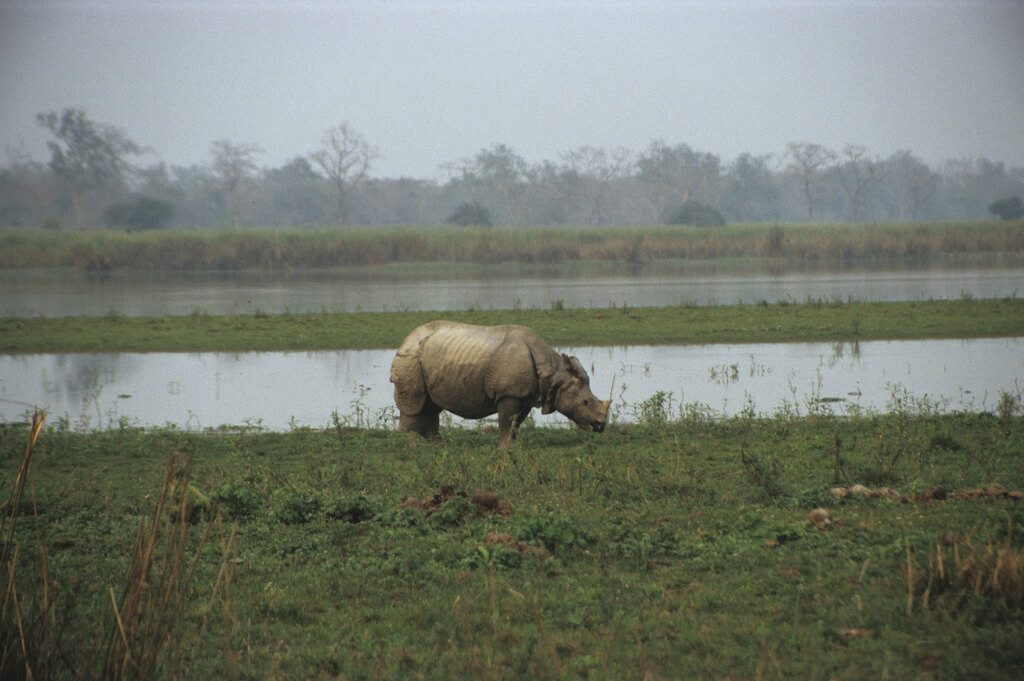 For excursions, you’ll want to stop by one of the many tea estates near the river. This region is famous for its tea growing. In fact, much of the tea the British enjoy so much likely comes from this area. Take a tour and see how the popular drink is made! Don’t forget to ask for samples!

Just as the Amazon and Nile are the most famous rivers of South American and Africa, respectively, the Ganges the most recognizable river of India. This mighty river starts in the Himalayas and eventually flows into the Bay of Bengal, after some 1,500 miles.

The river is a sacred pilgrimage site for Hindus. On your cruise of the Ganges, you’ll see hundreds of pilgrims making their way to ghats, stairs leading to the water’s edge. It is believed that bathing in the Ganges washes away sins. It’s also common for cremations to take place on the shores so that the ashes will be carried away by the river. One of the most famous ghats you can see on your river cruise is the Manikarnika Ghat in Varanasi.

Pilgrims come to wash away sins in the Ganges. Photo: Jon Rawlinson Flickr.

For an excursion, take a yoga class when you pass through Rishikesh. This city is said to be the capital of yoga and it’s not hard to find a yoga retreat, even for a day, in one of the many ashrams. Fun fact: when the Beatles made their trip to India, this is where they studied meditation! 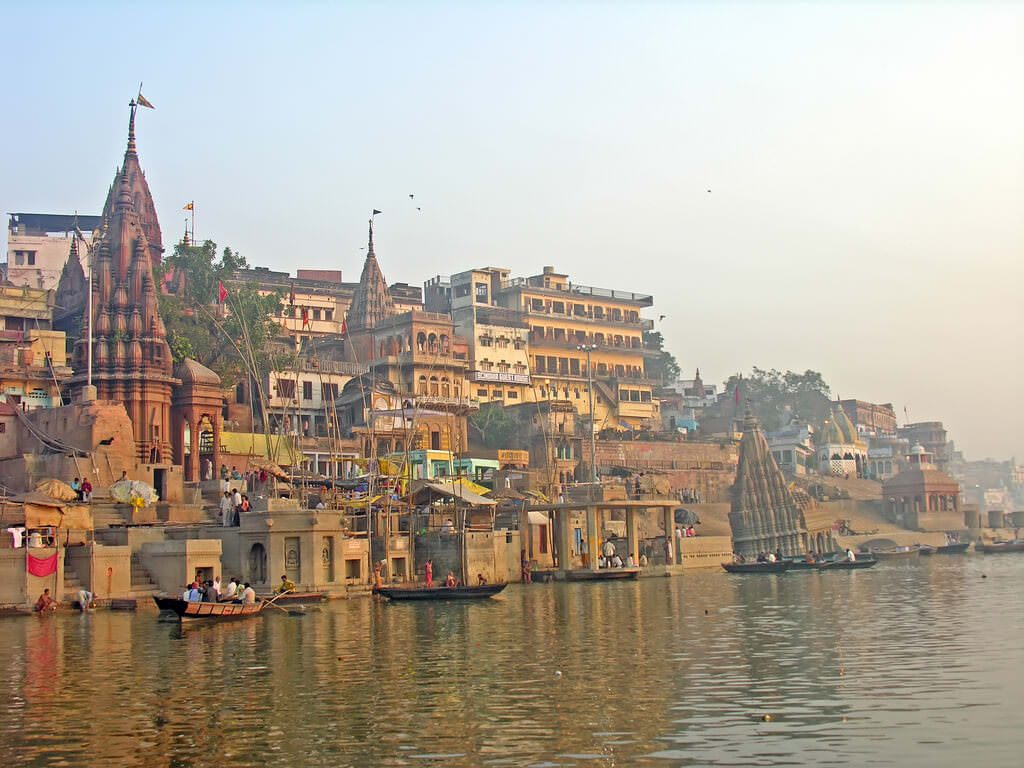 When you’re reading to cruise your way to bliss on a river cruise in India, give us a ring. We can customize ANY aspect of your river cruise from the duration of the trip to the daily excursions.