Free Things to Do in Antigua, Guatemala 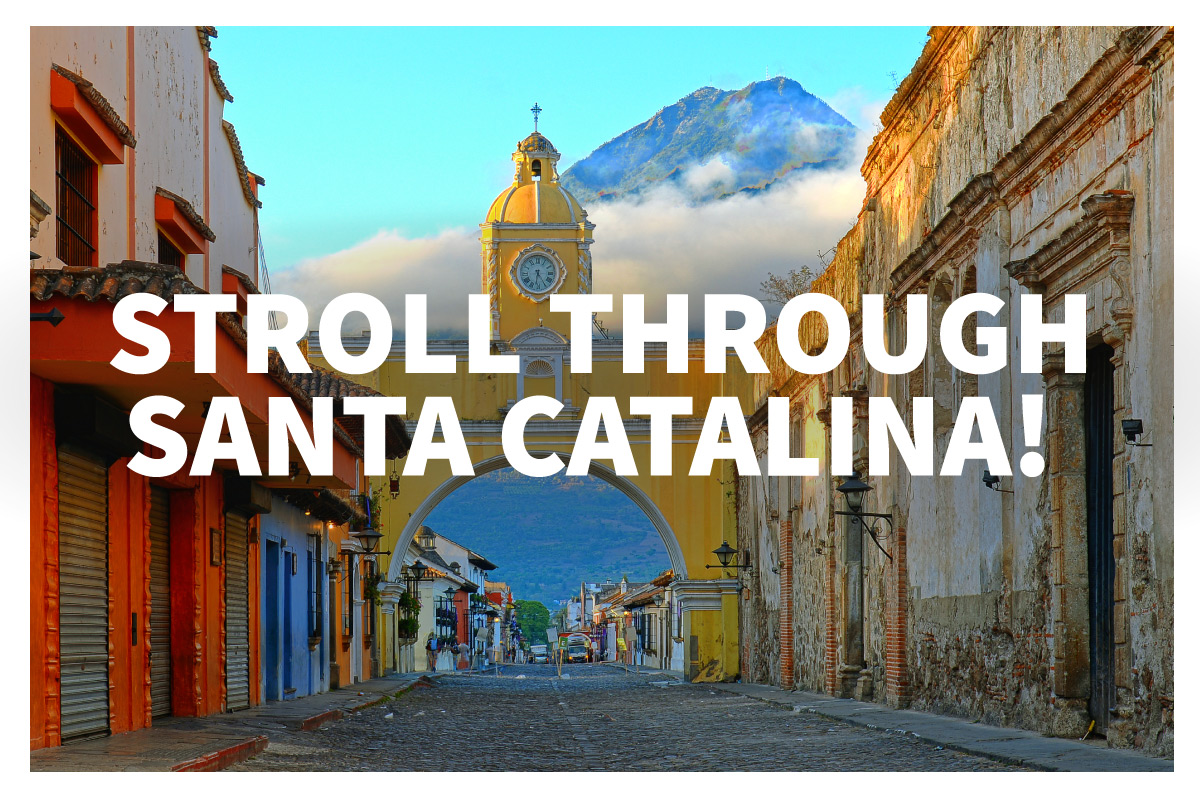 Happy Free Friday! This blog series focuses on free things that you can do on your travels. Who doesn’t love free stuff, after all? Today, our spotlight focuses on the Santa Catalina Arch in Antigua, Guatemala.

Like many places in South and Central America, Guatemala was influenced by Spanish colonialism. At one point, it was the capital of the Kingdom of Guatemala, a division of the Spanish empire that ruled over the modern day countries of Costa Rica, Nicaragua, Honduras, El Salvador, Belize, and, of course, Guatemala. As you can guess, this period left a mark on Antigua’s history.

In fact, Antigua is so rich in Spanish Baroque architecture and colonial structures that it was officially declared a UNESCO World Heritage Site.

If you’re thinking of visiting Guatemala, be sure to check out this charming little city. It’s a popular spot for tourists thanks to its close proximity to the capital, Guatemala City. Antigua, however, is considered much safer than the capital. 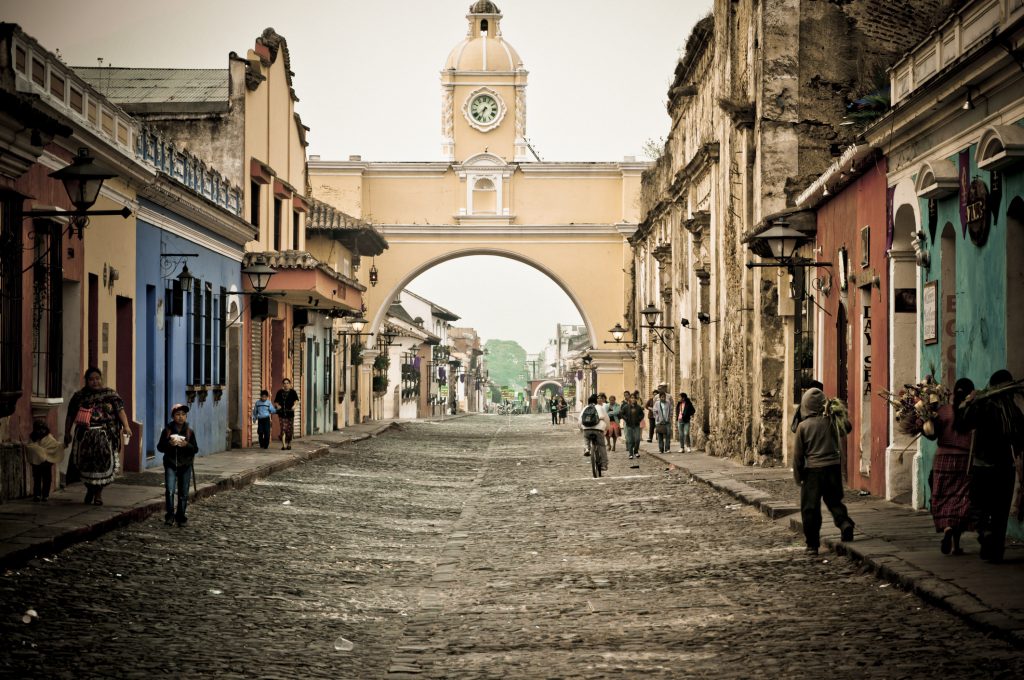 The Santa Catalina Arch is great place to take a photo and meet some locals! Photo: iStock.

As mentioned above, Antigua experienced a heavy Spanish presence beginning just under 500 years ago in 1524. One of the most important aspects of Spanish culture that came across the Atlantic was their main religion, Catholicism.

As the Spanish colonialized Antigua, they built churches and places for religious figures to live. This is how we get the Santa Catalina Arch. One of the most popular landmarks of Antigua, this arch was built in the late 1600s. Cloistered nuns living on one side of the street taught in the convent school on the other side of the street. For most people living in this situation, getting to work would involve merely walking out their front door, crossing the street, and voila! However, because the nuns had taken vows of seclusion, they were forbidden from interacting with passersby. They had tried to secure property for the school that bordered their convent, but had no luck. The idea of a footbridge was proposed and the Santa Catalina Arch was born.

The arch has suffered damage over the years, particularly from the earthquake of 1773, but it has survived into modernity. The clock tower you see was added in the 19th century. The face is French made and must be wound every three days.

Today, there are no nuns walking across the arch, but you can find plenty of locals as this arch is a hotspot for public gatherings. Take in a bit of Antiguan history – maybe take a selfie under the arch!