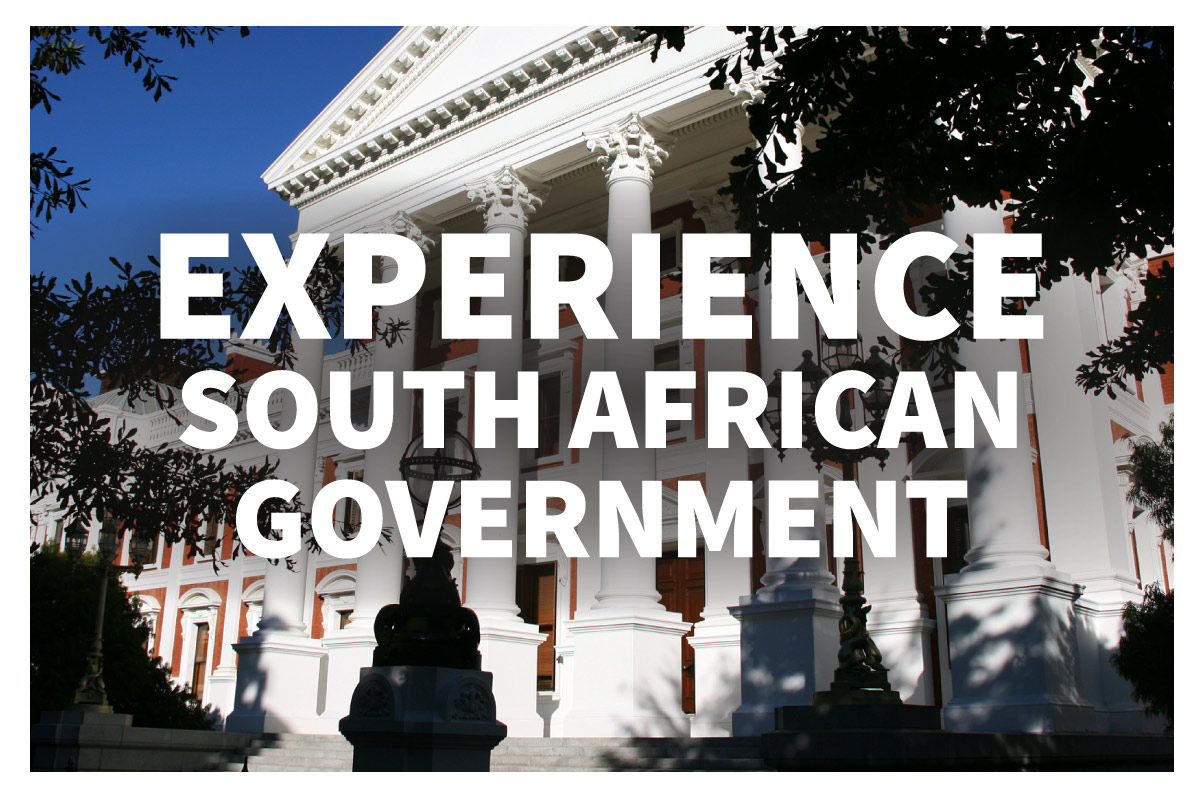 Happy Free Friday! This series focuses on fascinating sites to explore in every corner of the world. And of course, it’s free! This installment brings us to the fascinating House of Parliament in Cape Town, South Africa.

Located in central Cape Town, the original building was completed in 1884. Towards the end of the late 19th century, Queen Victoria gave permission for the Cape colony, as it was known at the time, to have a parliament. Members of the current government wanted a building that commanded more respect than the one they had previously been using. Additionally, the House of Assembly and the legislative council were housed in separate buildings. Obviously, this arrangement was not ideal when it came time to create legislation.

As such, in 1875 construction began on the building that is currently in use today. There were many delays which resulted in the building’s opening nine years later in 1884. Charles Freeman submitted the winning design for the contest, but unfortunately his estimates proved to be too costly. He was replaced by Bull and Company of Southampton, who incorporated Victorian baroque elements into the architecture.

In addition to arranging a tour, you can watch a debate, attend a viewing of the national symbols and parliamentary emblem, go on a guided tour explaining the history of parliament and how it functions, or even meet with a member of parliament. All activities are free of charge! Just make sure you schedule your visit in advance. When you’re done experiencing South African politics, be sure to visit the V & A Waterfront. Located a short distance away, it’s a great place to spend an afternoon shopping and dining.