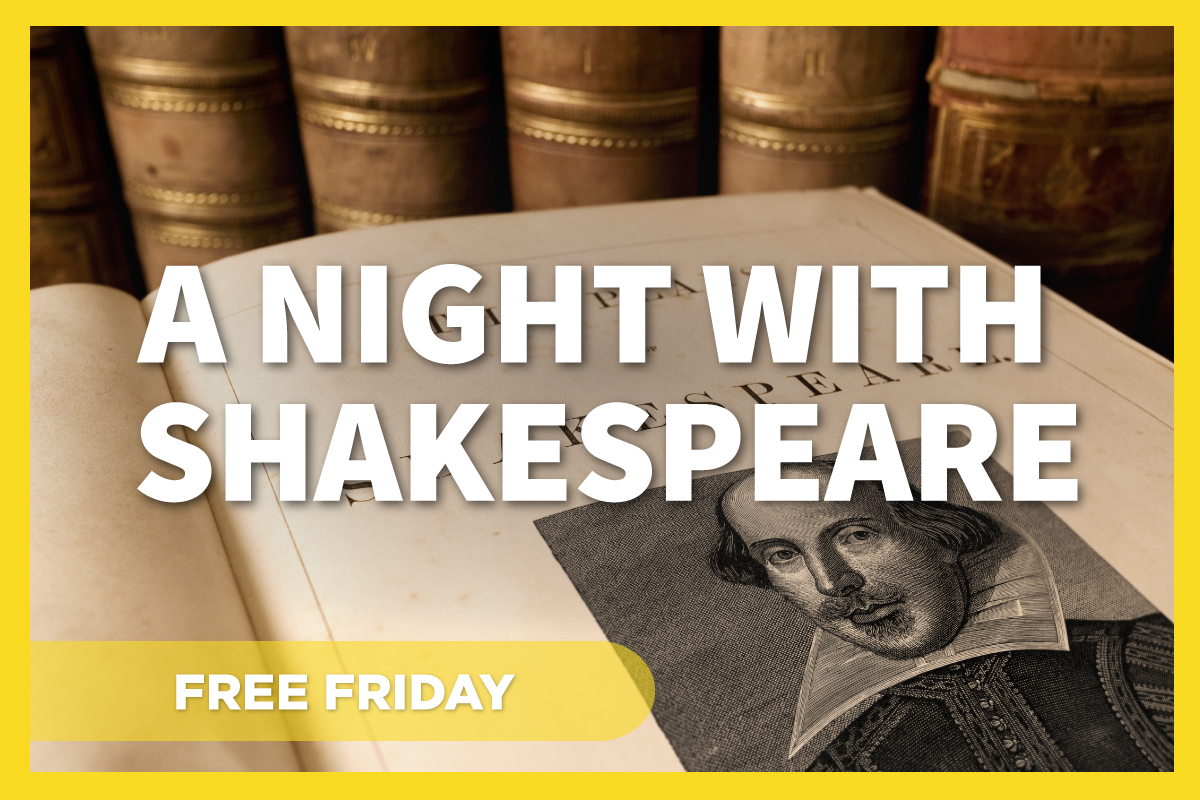 Welcome to another edition of Free Friday where we highlight free things you can do while exploring the globe. Today’s escape is to the Shakespeare and Company bookstore in Paris. Everything about this place welcomes the act of getting lost in a book and staying lost as long as you need. 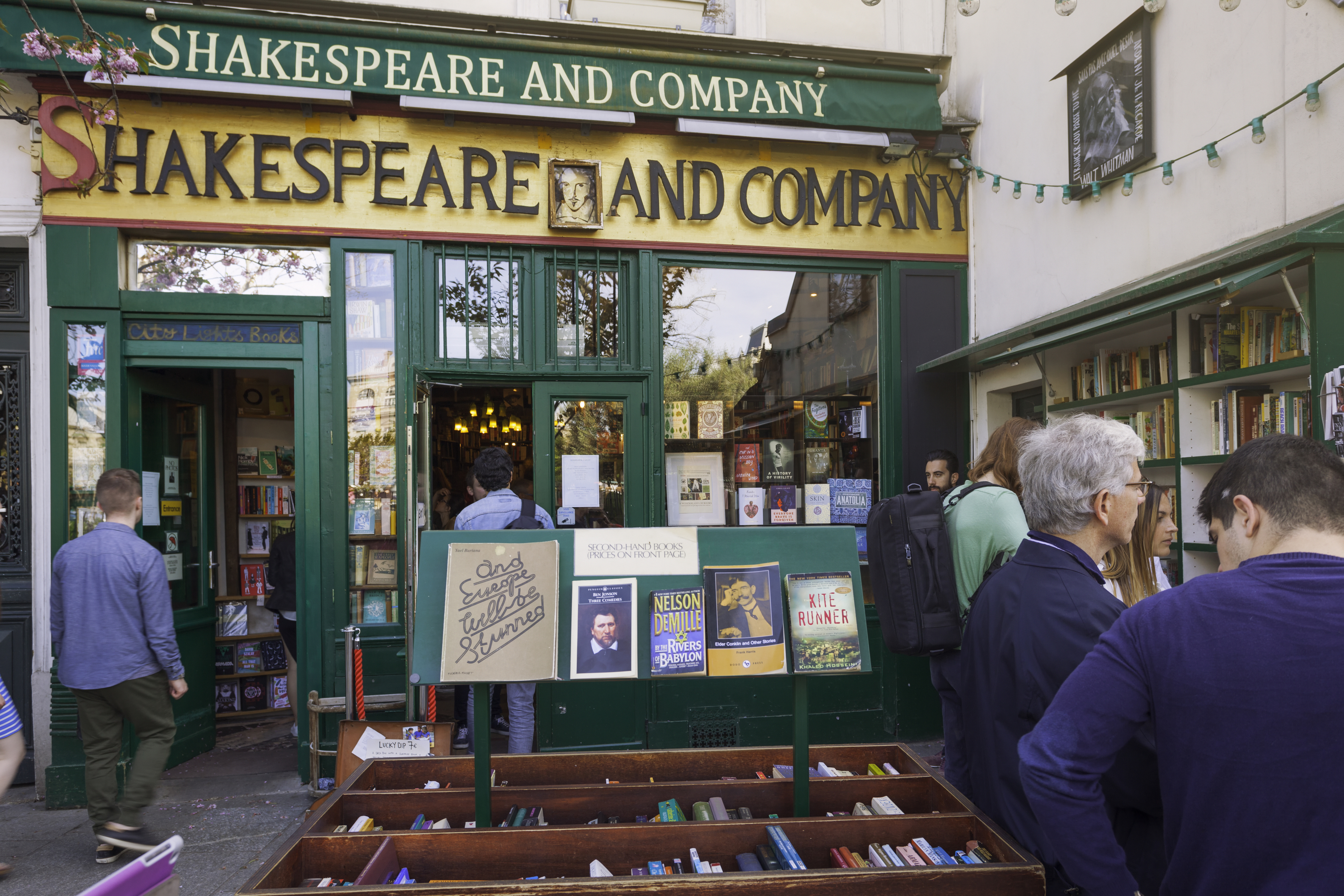 Today, Shakespeare and Company is located at 37 rue de la Bûcherie in Paris.

An American woman named Sylvia Beach opened the first Shakespeare and Company in 1919. Beach was among the imbroglio of people who characterized the Lost Generation. Like many of her post-World War cohorts searching for meaning, she moved to Paris where she opened the bookstore at 12 rue de l’Odéon.

Shakespeare and Company served as a hideout for writers and artists as they navigated purpose in a world no longer occupied by war. The bookstore saw many writers (Hemingway, Joyce, Fitzgerald, Stein, Barnes – the impressive list continues!) before Beach had to close its doors during the German Occupation of France in 1941.

Beach visited frequently and was warmed by what she felt to be a reincarnation of her store. She invited Whitman to reprise the name “Shakespeare and Company,” which he did in 1964 on Shakespeare’s 400th birthday. He also named his daughter “Sylvia” to honor the gracious founder. 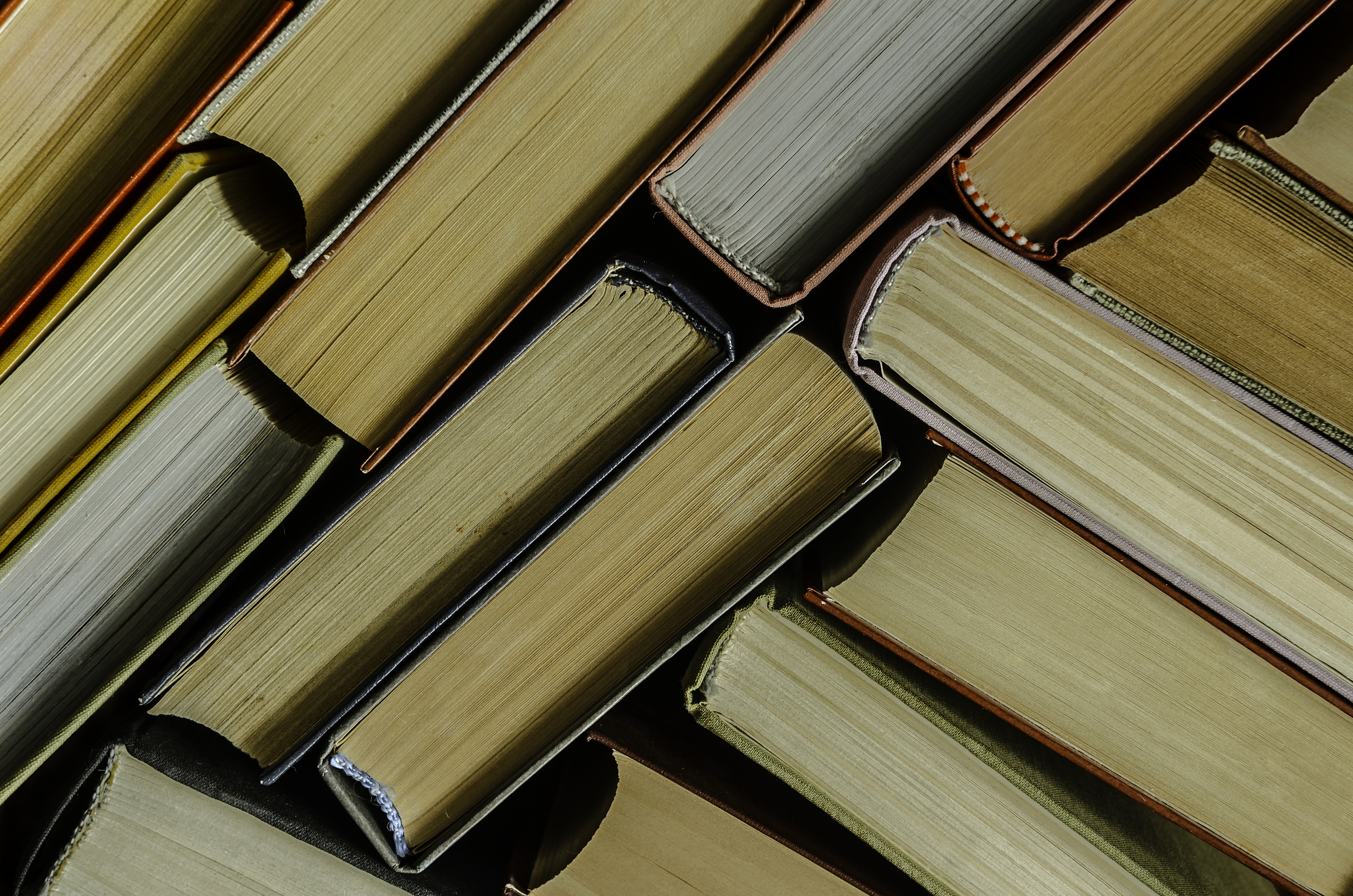 Shakespeare and Company has a large inventory of rare, ancient, and original books.

“A socialist utopia masquerading as a bookstore,” – George Whitman

Whitman ingrained his business with a powerful sense of hospitality. Aside from being a treasure trove of rare, ancient, and original books, Shakespeare and Company welcomes travelers to spend the night among the stacks. Whitman referred to the bookstore’s short- and long-term guests as “Tumbleweeds” because they embodied the wild spirit of “blowing from place to place.”

Wanting to reflect the kindness he received during his travels, Whitman installed beds among the store’s infinite bookshelves. He accepted residency based on three conditions: 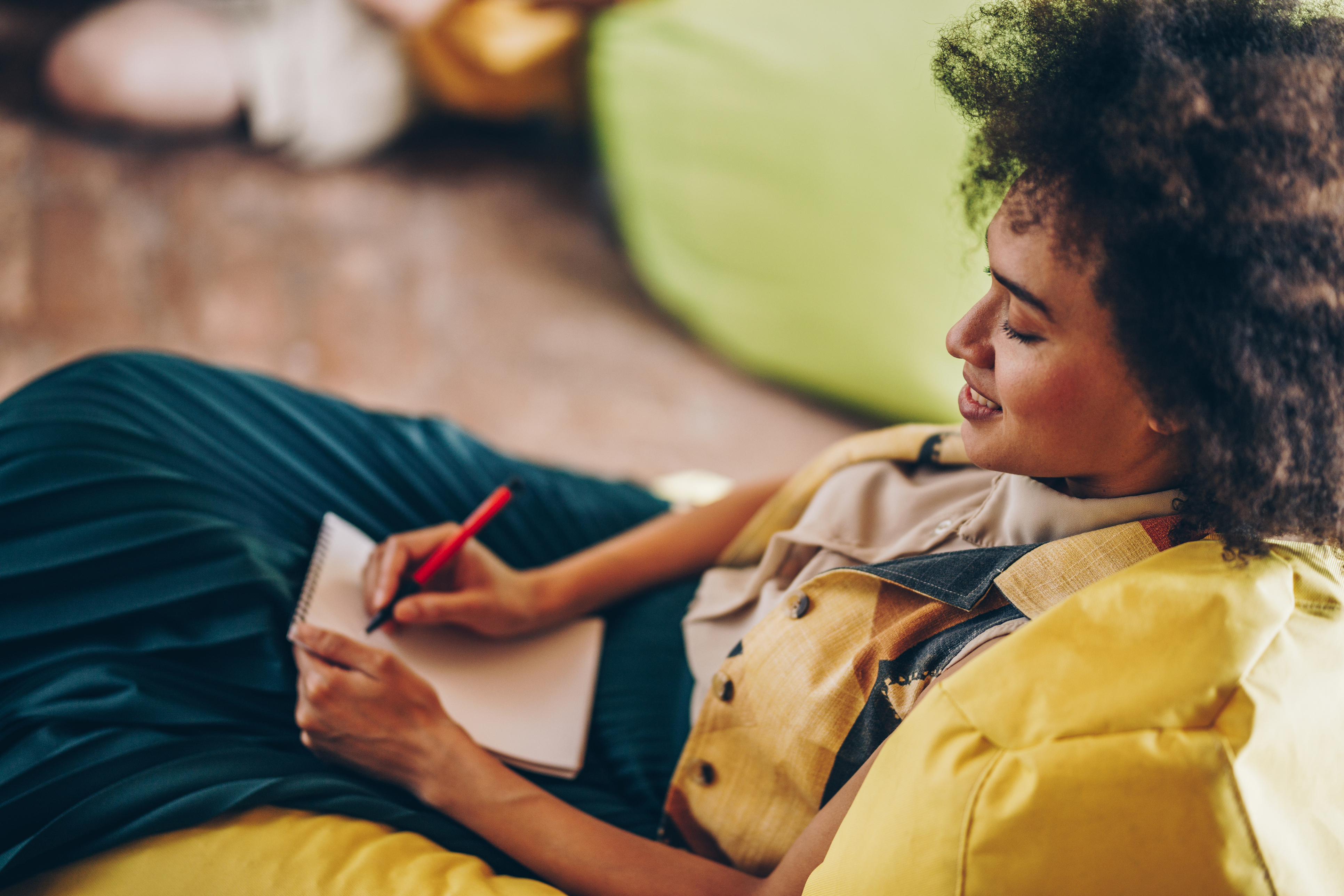 Those who spend the night at Shakespeare and Company are asked to write a one-page autobiography for the bookstore’s collection.

Today, Shakespeare and Company has housed around 30,000 people and has shelves crammed with autobiographies written by its residents. Currently run by Whitman’s daughter, Sylvia, it continues to welcome overnighters under the same three conditions. If you want more information on becoming a Tumbleweed, email news@shakespeareandcompany.com with “Tumbleweed” in the subject line.

Shakespeare and Company is more than an adorable bookstore fronted by enchanting cobblestone sidewalks. It’s alive with the passion, creativity, warmth, and stories of its visitors. Take a step closer to feeling its unique vitality and call Jaya Travel for the lowest fares to Paris.