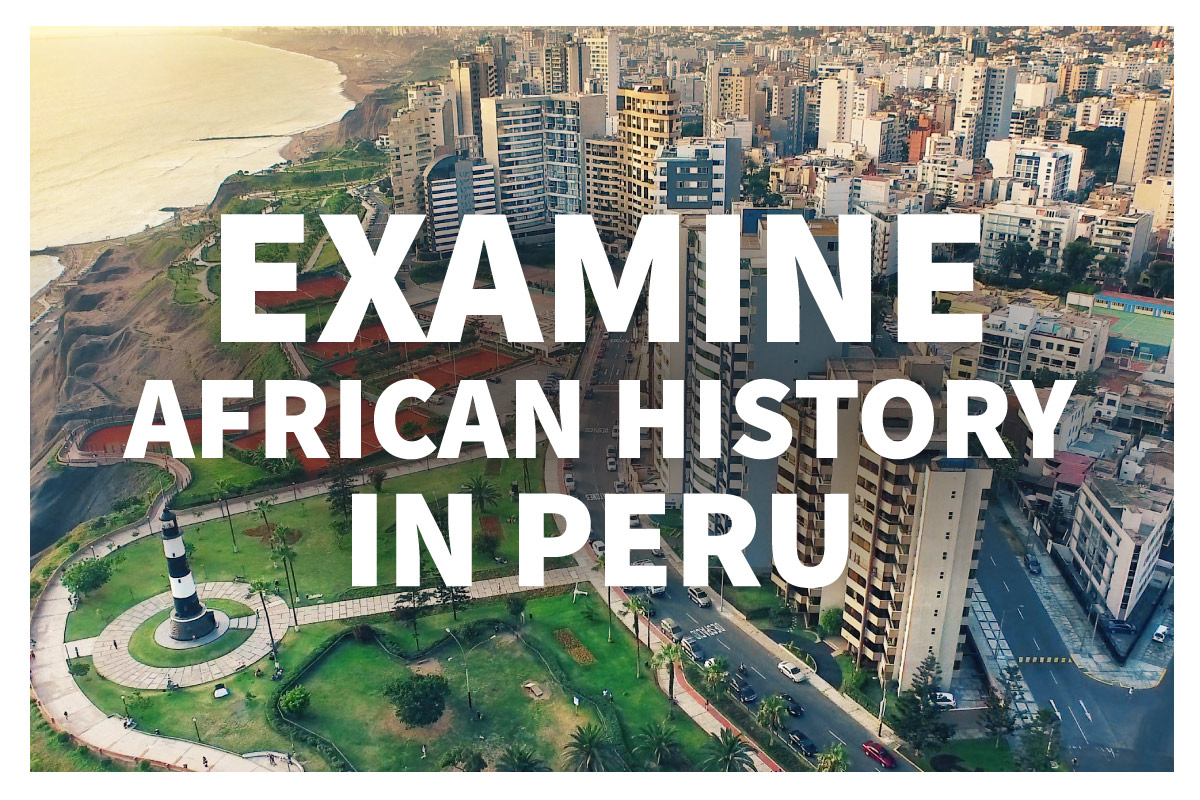 Happy Free Friday! This series focuses on fascinating sites to explore in every corner of the world. And of course, it’s free! Today, we showcase the National Museum of Afro-Peruvian History in the heart of gorgeous Lima, Peru.

Everyone is familiar with the history of slavery in the United States, but long before slaves were brought to America, the Spanish brought them to South America. This museum explores the contributions Africans, and those of African and Peruvian descent, have made to the culture of modern Peru including music, food, and clothing. Spanish, Andean, and African influence comes together in this interesting culture.

The museum is located in the Casa de las Trece Monedas, in the heart of Lima. Inside, you will find nine exhibition rooms, each dealing with a different aspect of Afro-Peruvian culture.

Brief History of Africans in Peru

As mentioned above, the Spanish captured, imprisoned, and shipped millions of Africans to South America to work on plantations long before slavery existed in the United States. Conquistadors used slave labor as builders, as personal servants, and even as soldiers. As early as 1528, slaves from Africa were brought to the western shores of South America. Over the centuries, over 12 million slaves would be forcefully brought to the continent.

In 1856, Peru officially abolished the practice of slavery. In recent years, the government of Peru issued a formal apology to the descendants of former slaves. In fact, Peru is the only Latin American country to do so. Today, many Afro-Peruvians live along the central and southern coasts not far from where the plantations on which their ancestors labored once stood. Their history is carefully preserved in the halls of the National Museum.