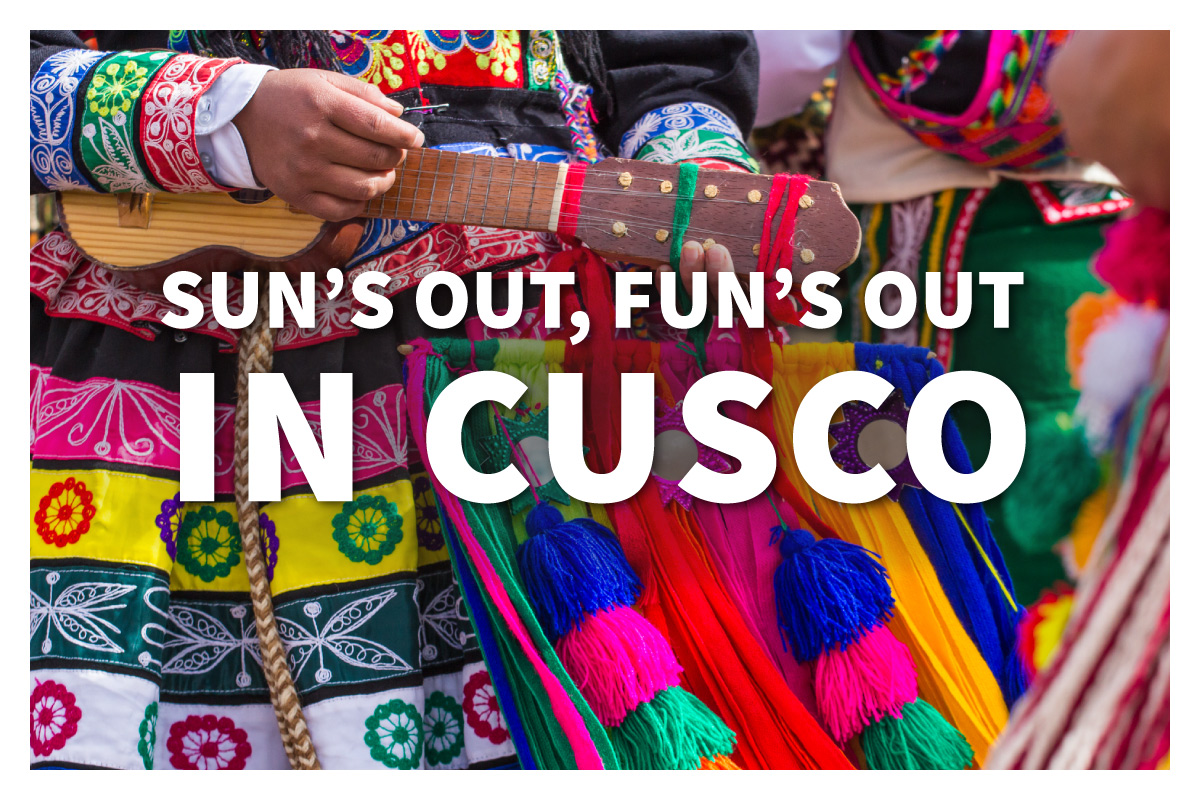 Welcome to another edition of Free Friday where we tell you about free things you can do while traveling the world. Today, we’re exploring Cusco, Peru and getting a taste of Inti Raymi (Festival of the Sun).

Cusco’s cobblestone streets, monumental architecture, and ancient ruins showcase the Inca Empire that existed hundreds of years before us. Historians continue to be mystified by the Quechua people’s lifestyle in comparison to the city’s advanced surroundings and their lack of state income to support such surroundings.

Inti Raymi (Festival of the Sun)

Inti Raymi was celebrated from the 15th century to the 16th century. It marked the New Year on the Inca calendar and welcomed the sun god, Inti, with a multi-day procession from the Inca Temple of the Sun (day one) to Sacsayhuaman fortress (day four). Then, the Sapa Inca would pour two worthy helpings of chicha (corn beer) and present one goblet to Inti, and share the other with his court.

Annual Inti Raymi celebrations lasted the next 100 years before Spanish conquistadors shut it down in favor of Catholicism. Surviving citizens continued with small celebrations in undisclosed locations. The last official festival is said to have been held in 1535, despite the small flicker citizens tried to maintain. Fortunately, a Cusco native named Faustino Espinoza Navarro and scads of local actors revived the celebration in 1944, restoring the dense cultural history of the Quechuan people and creating one of Latin America’s biggest celebrations among locals and visitors alike.

If you’re in Peru during the last week of June, you’ll be among several days of festivities that saturate the streets of Cusco. Dances, music and celebration are ongoing; but June 24 is when the theatrical re-creation of the ceremony takes place. The event attracts thousands to the city of Cusco and the hills surrounding Sacsayhuaman Park. This is where the city’s “very walkable” reputation shines, since people are walking from one place to another. Bystanders begin gathering the morning of June 24 outside the ancient Temple of the Sun, Korikancha. Actors representing rulers of Inca Empire’s four provinces and the Sapa Inca emerge to praise Inti before beginning the crowded procession to the Plaza de Armas. Expect to deflate your personal space bubble in order to experience Inti Raymi to the fullest.

The procession continues on foot to the Sacsayhuaman fortress where the official ceremony took place almost 600 years prior. Admission to Sacsayhuaman is not free, but you can witness the ceremonial events just as well from the surrounding hills where you can perch without paying a single Peruvian Sol. 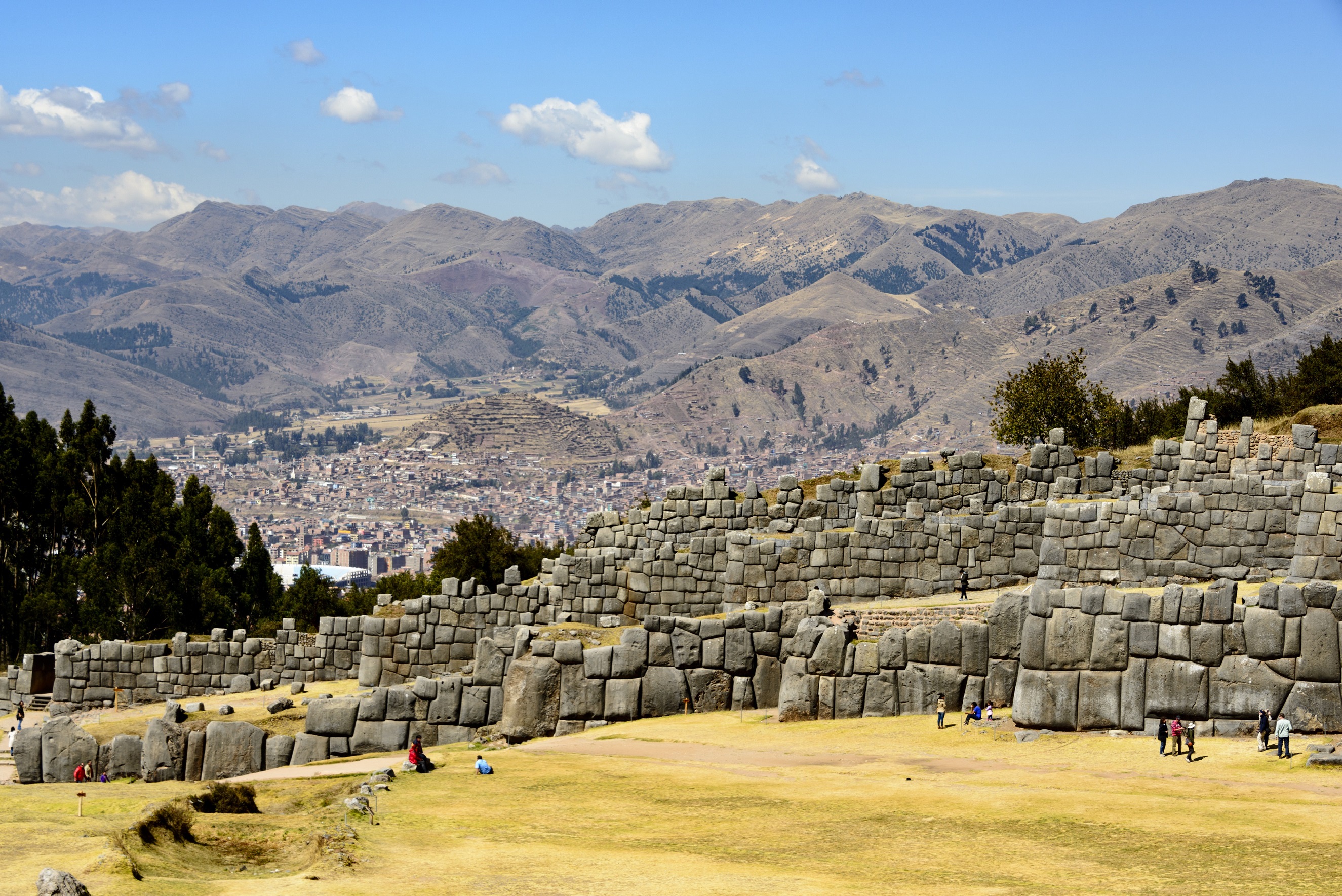 Witnesses gather on the hills surrounding Sacsayhuaman fortress to observe the conclusion of the Inti Raymi ceremony.

Even if your visit doesn’t collide with the Inca New Year, Cusco is vibrant with attractions that traverse every month in the calendar year (whether it’s Inca, Mayan, Lunar, Gregorian, etc.). Soak up some sun, and even join in worshiping it by calling Jaya Travel & Tours and booking your trip today!