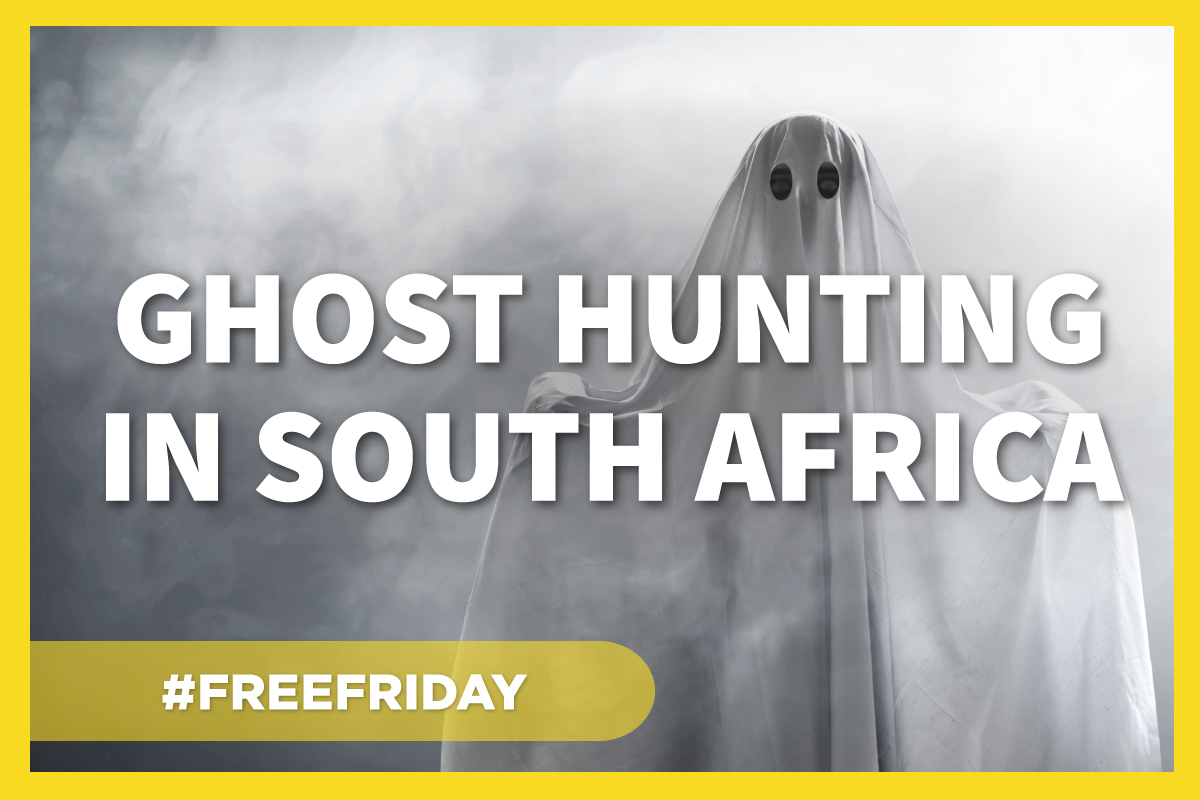 In a Johannesburg cemetery lies the graves of some of the city’s most notorious criminals, past leaders, and victims of its turbulent history. For today’s Free Friday, we take you to a place where you may catch a glimpse of restless spirits.

Established in 1888, Braamfontein is the city’s first burial ground. It’s the final resting place for some of Joburg’s most famous citizens. For instance, Enoch Sontonga, the composer of a song, which eventually became South Africa’s national anthem. It’s also the final resting place for the Foster Gang, a notorious band of criminals who robbed and terrorized Joburg in 1914. After a standoff with local police, all four members of the gang committed suicide. Subsequently, they were buried in Braamfontein.

There’s memorials to veterans from numerous wars and here also rests the graves of 71 victims of an explosion in 1896. 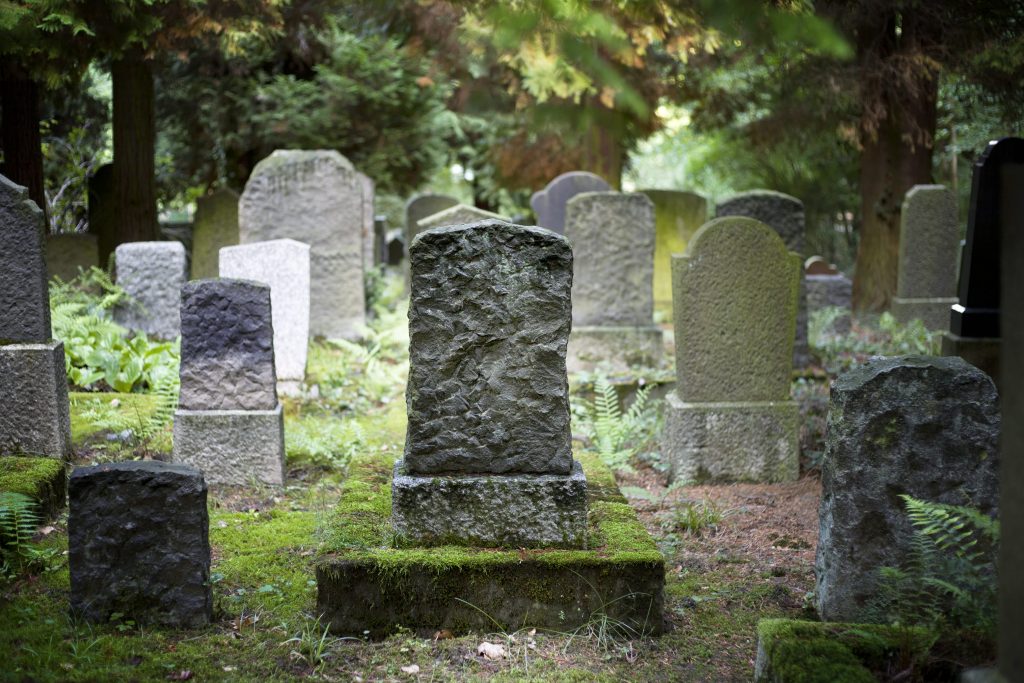 Braamfontein Cemetery is home to the final resting place of infamous criminals and noted Joburg citizens.

The country’s turbulent history is notable in the way the cemetery is arranged by religion. You’ll notice different sections for Christians, Jews, Muslims, and Hindus. This may seem like a logical choice that caters to different religious groups. However, it was in reality a subtle way of ensuring that white citizens and non-white citizens remained separate even in death.

Admission to the cemetery is free, though if you desire, Jaya Travel can arranged a guided tour for a more interactive lesson on Braamfontein’s history.

Will you catch a glimpse of a restless spirit? Say the word and Jaya will craft a customized tour highlighting Johannesburg’s mysteries.