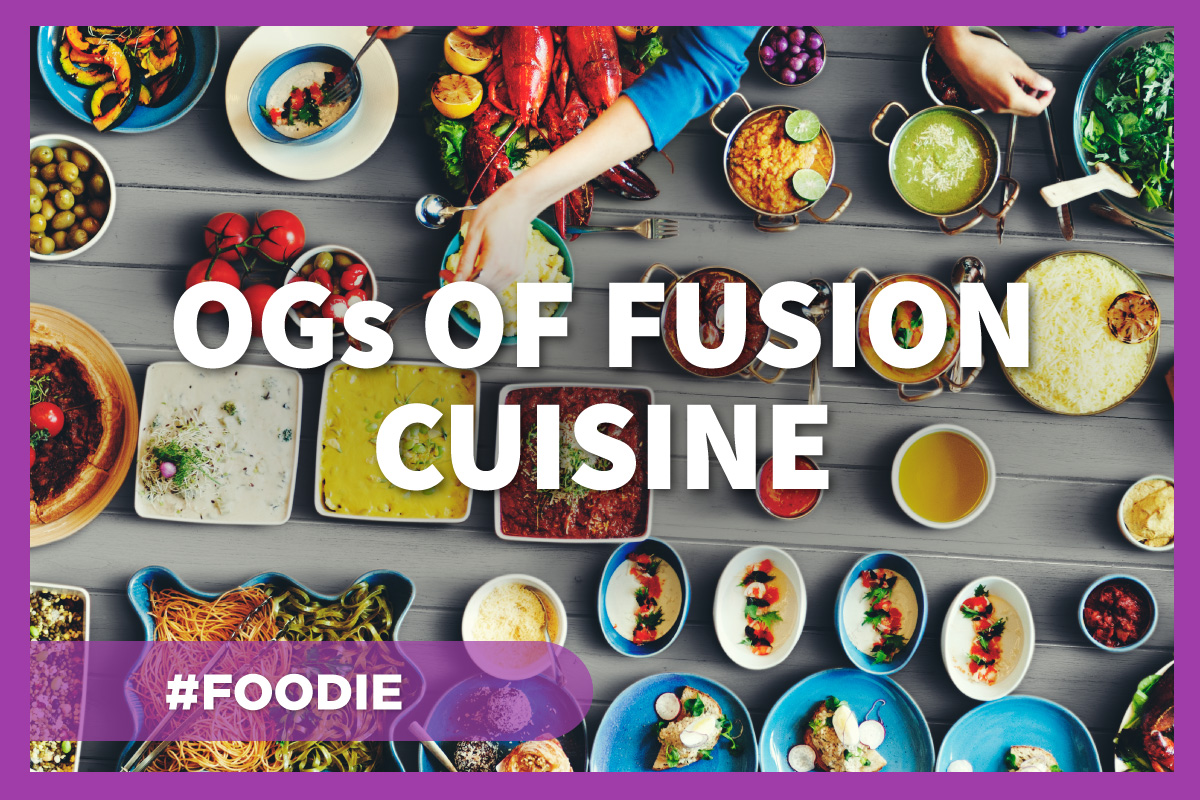 The word “fusion” feels like a relatively new addition to our vocabulary, but the art of merging culinary elements of different countries/cultures to create one outstanding meal has been happening for a long time. Without mention of the Cronut, here are three fusion dishes to order while traveling abroad:

The Portuguese colonized China’s southern city of Macau in 1557. The drop-in caused cooking methods to merge, resulting in what UNESO marked as “the world’s first fusion food: Macanese cuisine. The indigenous people of Macau were exposed to baking and stewing, among other techniques heavily present in European food preparation. Meanwhile, Portuguese ingredients that weren’t available in China were swapped with products the Chinese had on-hand.

Minchi is considered Macau’s national dish. The flavorful meal consists of ground meat (generally, beef or pork), diced onions and potatoes, served on a bed of rice. Soya, soy, and Worcester sauces take the dish from “good” to “unparalleled” and everything is topped off with a fried egg. 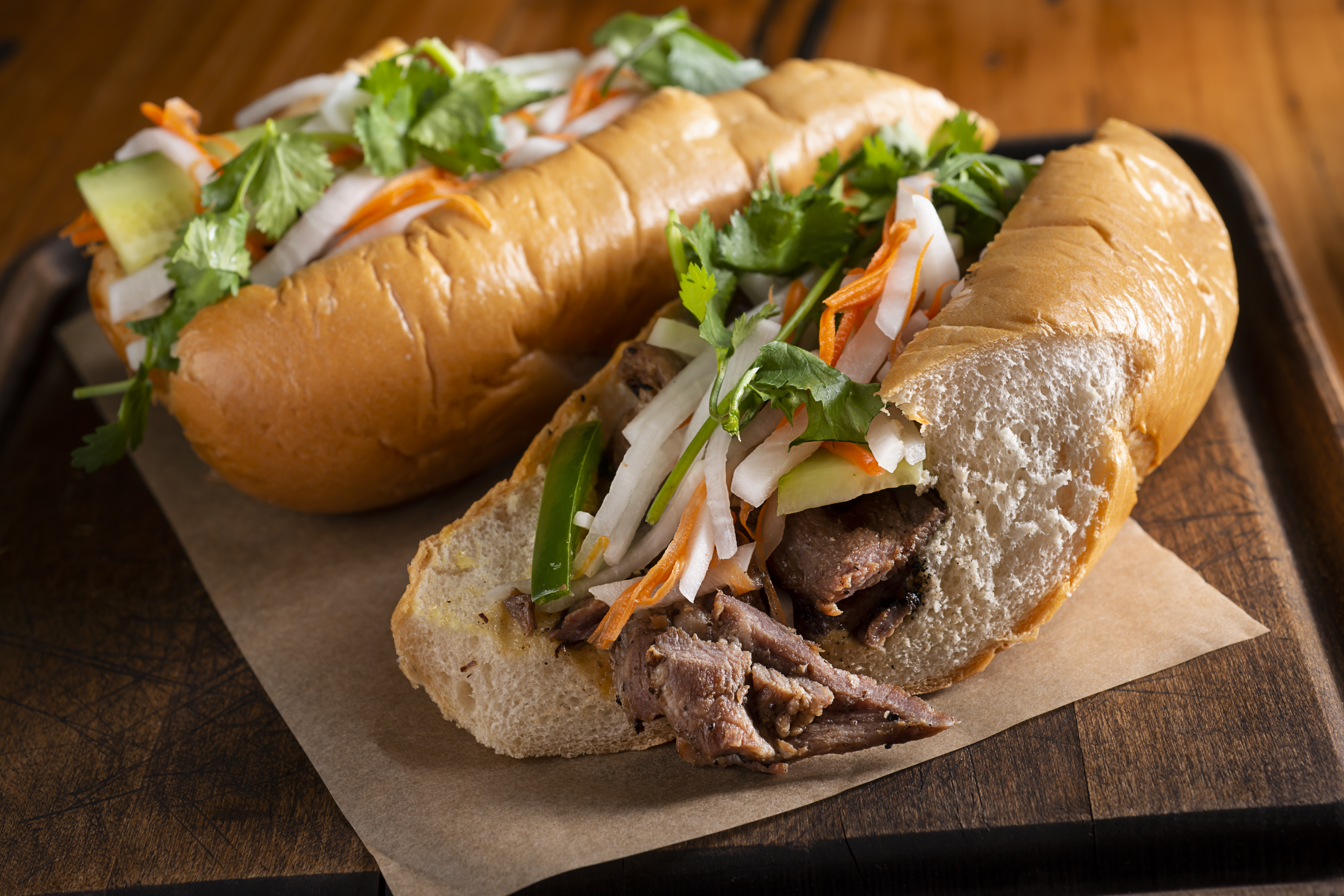 The Bahn Mi came about when the French introduced Vietnam to the baguette.

The Banh Mi is a miraculous result of an otherwise obtrusive colonization of Vietnam by the French. This fusion street food fills a French baguette with generous amounts of Vietnamese meats and vegetables packed between its loaves. Pickled cucumber, carrots, and daikon are the ingredients that give it the distinct characteristic of Vietnamese cuisine, give or take some French condiments that make their way into the sandwich.

The Banh Mi was a staple food of the country by the mid-1800s, but it’s the 1954 Geneva Convention that allowed it to flourish as a grab-and-go meal that was accessible and affordable to all. Scads of people migrated from North to South Vietnam during this time, toting the delicious Banh Mi recipe with them. The first shop to sell the sandwiches opened in 1958 in Ho Chi Minh City. Additional vendors followed suit, erecting street stands and selling them from scooters 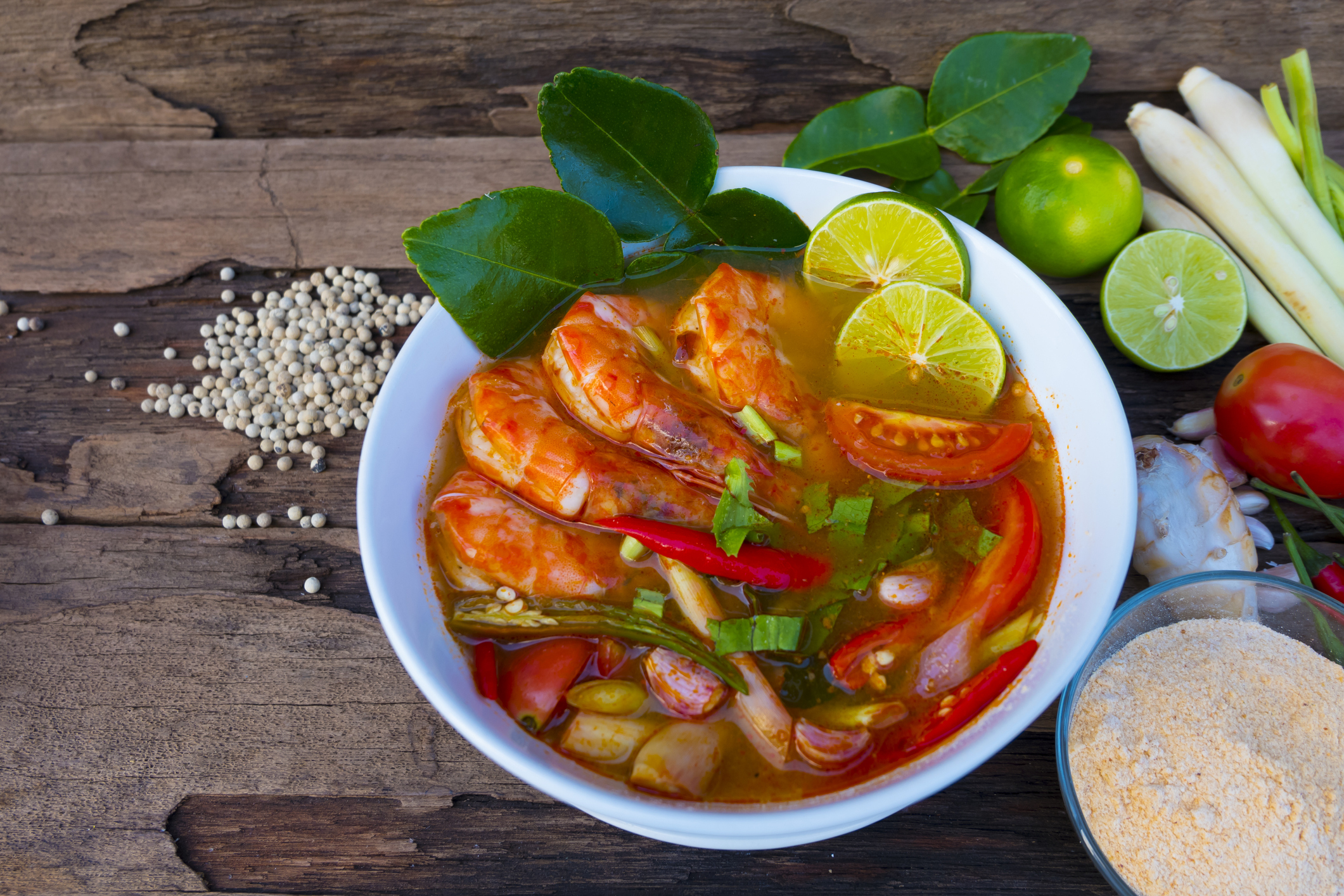 Japanese subbed their meat-based dishes with fish in order to adapt their meals to Peru’s resources.

The harmony between Peruvian and Japanese food is testament to why Peru has the second largest Japanese population in South America. The majority of migrants just stayed in Peru by the time their work contracts were up because they had already created families and a cuisine that defines the country. Why leave?

Chef Dominique Ansel concocted the trademarked doughnut/croissant hybrid at his New York bakery in 2013. For a taste of what TIME Magazine regarded as one of the best inventions to come out of 2013, visit Dominique Ansel Bakery at 189 Spring Street, New York, NY. 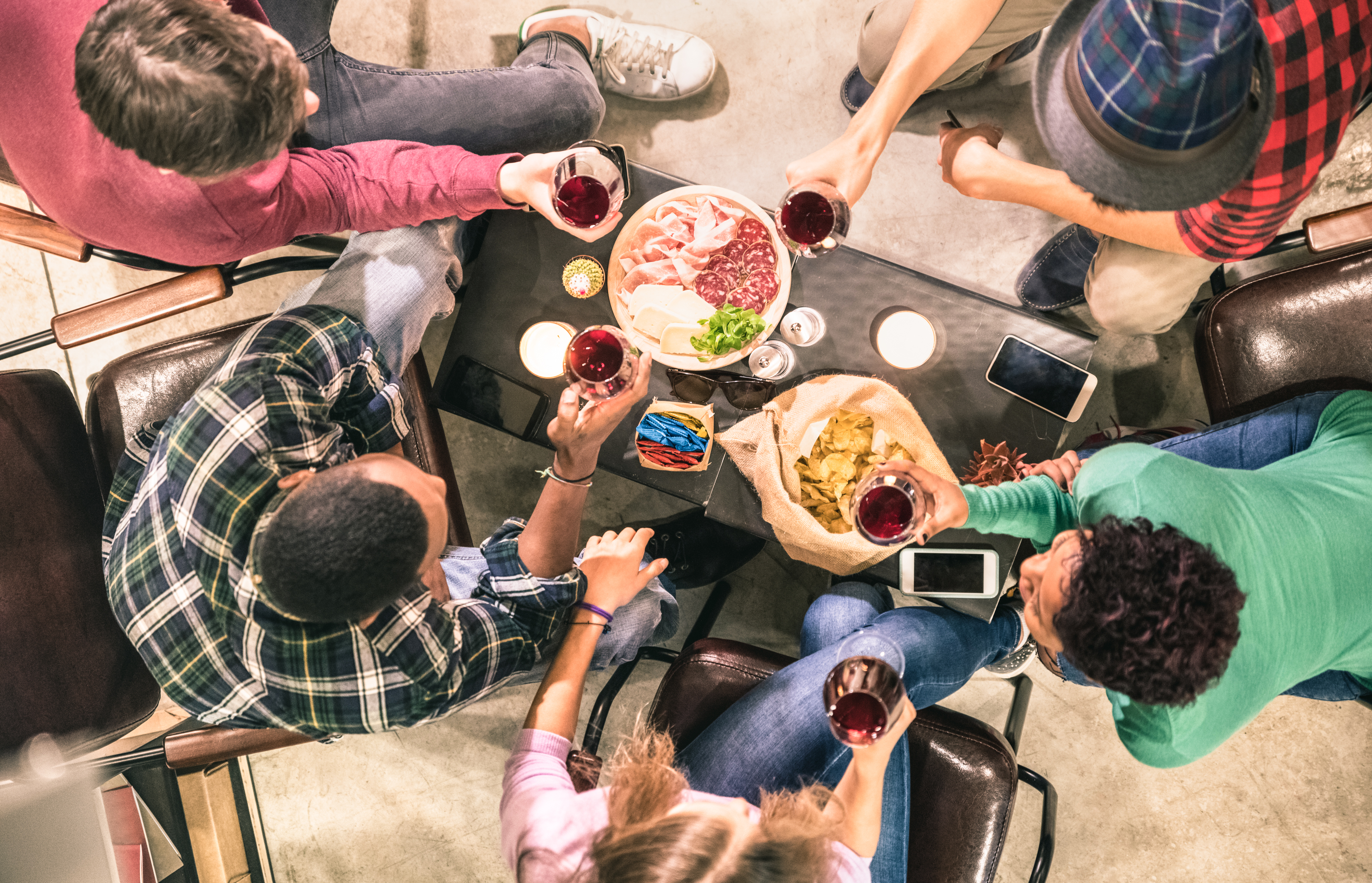 Design a Food Tour with Jaya!

Did you know you can customize foodie tours with Jaya Travel? Our agents are experts in designing full domestic and international vacations based on your interests. Give us a call today!