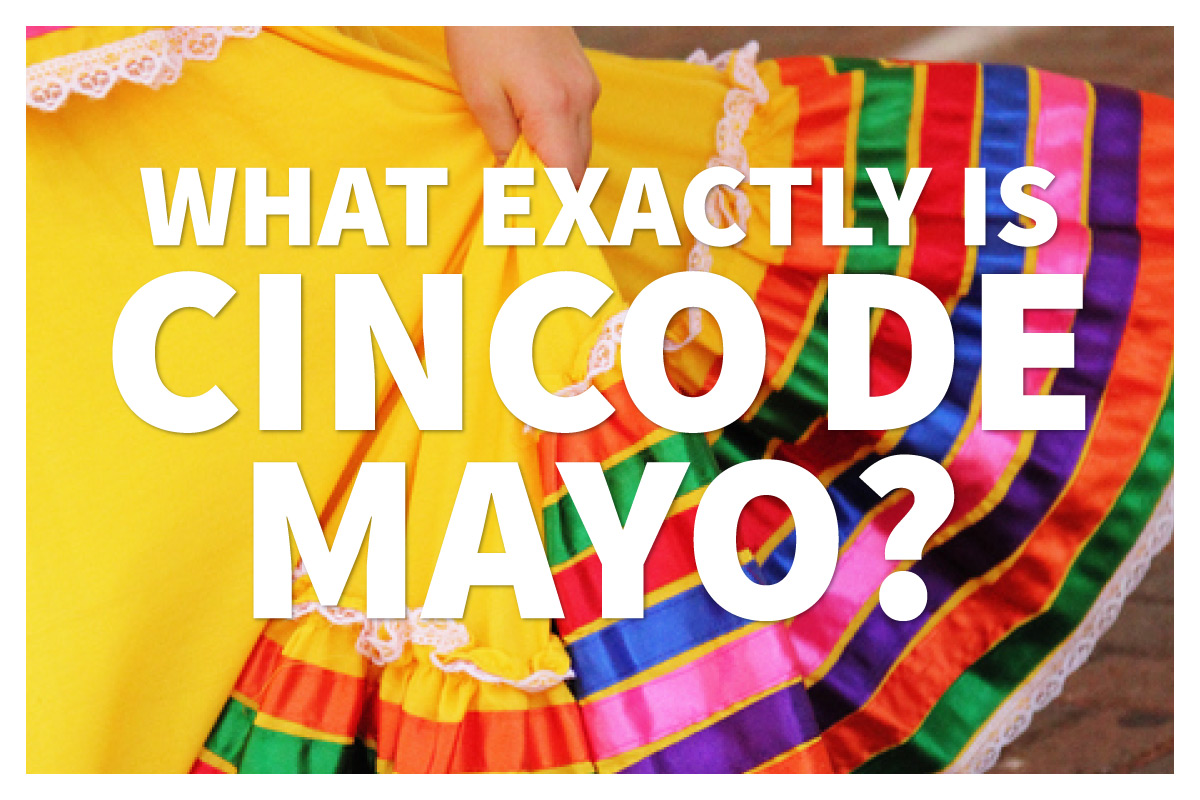 It’s the fifth of May! You know what that means, it’s time for Americans to celebrate. But what exactly do people celebrate on Cinco de Mayo? It’s safe to say that the only thing most people know about the holiday is that “Cinco de Mayo” is Spanish for “the fifth of May.”

There’s a big misconception about Cinco de Mayo in that it’s Mexico’s Independence Day. (That actually happens on September 16th.) What Cinco de Mayo actually celebrates is the victory at the Battle of Puebla. It all started in the late 1850s-early 1860s.

Mexico had so much debt that in order to keep things afloat financially, it suspended payment of debts to the foreign powers of England, Spain, and France. Needless to say, these powerhouses were not happy with Mexico’s decision. However, both England and Spain were able to work things out diplomatically. France, which was ruled by Napoleon III at the time, was a bit less understanding. They sent troops to Mexico.

France sent 6,000 troops to attack the Mexican army in Puebla. Though the Mexican army numbered only 2,000, they were able to fend off the French invasion. The victory could not have come at a better time. It boosted Mexican morale and patriotism, and it embarrassed the French.

Unfortunately, the French were still powerful enough to establish Maximillian I as Emperor of Mexico in order to control the region. It would take several more years for the Mexican army to successfully drive the French out, but the message was clear: they would not go down without a fight.

How Cinco de Mayo is Celebrated

Believe it or not, it’s really not that big of a deal in Mexico itself. Seriously. Most Mexicans are working and going about their daily lives as usual. So what’s with all the celebration? Well, that has to do more with Mexican-American identity. Cinco de Mayo has been celebrated in California since the 1860s and eventually, it branched out to the rest of mainstream society – namely when marketing for beer and other goods capitalized on it. It was promoted as a means of exalting Mexican heritage and culture, and it is this celebration of Mexican identity that embodies the spirit of Cinco de Mayo today. 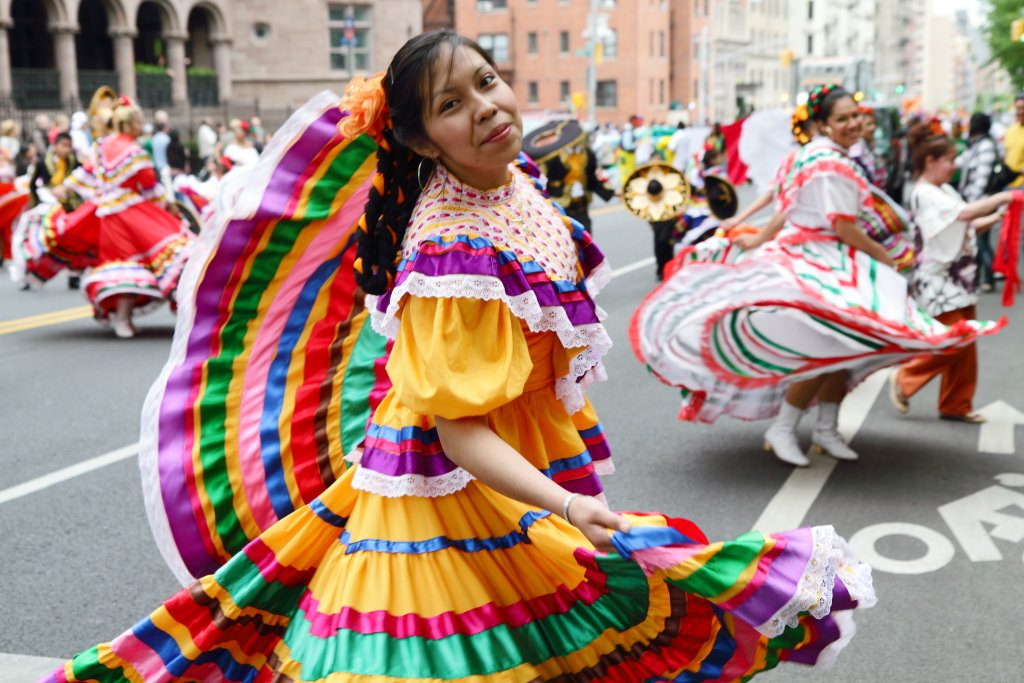