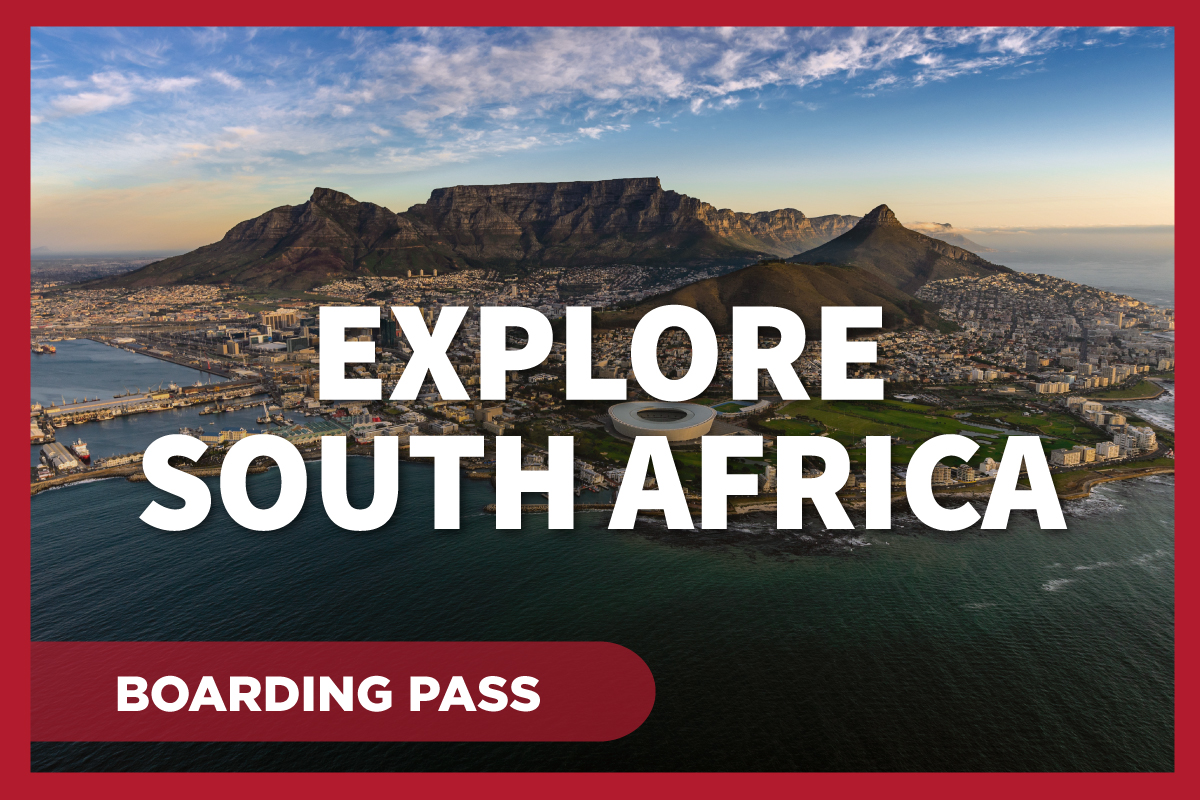 Experience the adventure South Africa has to offer! This diverse country is home to some of the greatest wilderness experiences including safaris and awe-inspiring landscapes and mountains. In addition, the country offers world-class wines, restaurants, and galleries.

South Africa is one of the very few places on Earth where you’re able to see all of the Big 7: Cape Buffalo, African Elephant, Leopard, Lion, Rhinoceros, Southern Right Whale, and Great White Shark during your trip.

Whether it’s for your eyes or the gram, here are South Africa’s most awe-inspiring, picturesque areas: 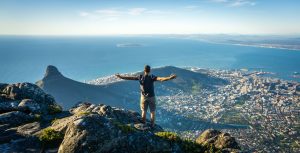 In Cape Town, you can learn to cook traditional Malay curries that blend sweet and sour flavors with spice blends that have been passed down for generations. Durban and Johannesburg offer a variety of unique flavors you’ll want to try. In addition, don’t forget about South Africa’s numerous wineries that offer eclectic tastings, cheese and wine pairings, and picnic and Segway tours. 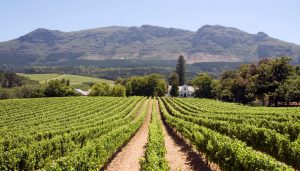 You can’t think of South Africa without thinking of the heroic Nelson Mandela. Learn his story and relevance when you walk in his footsteps in his cell on Robben Island or walk the sacred sidewalk near his home in Soweto. The Nelson Mandela Centre of Memory is dedicated to keeping his memory alive. 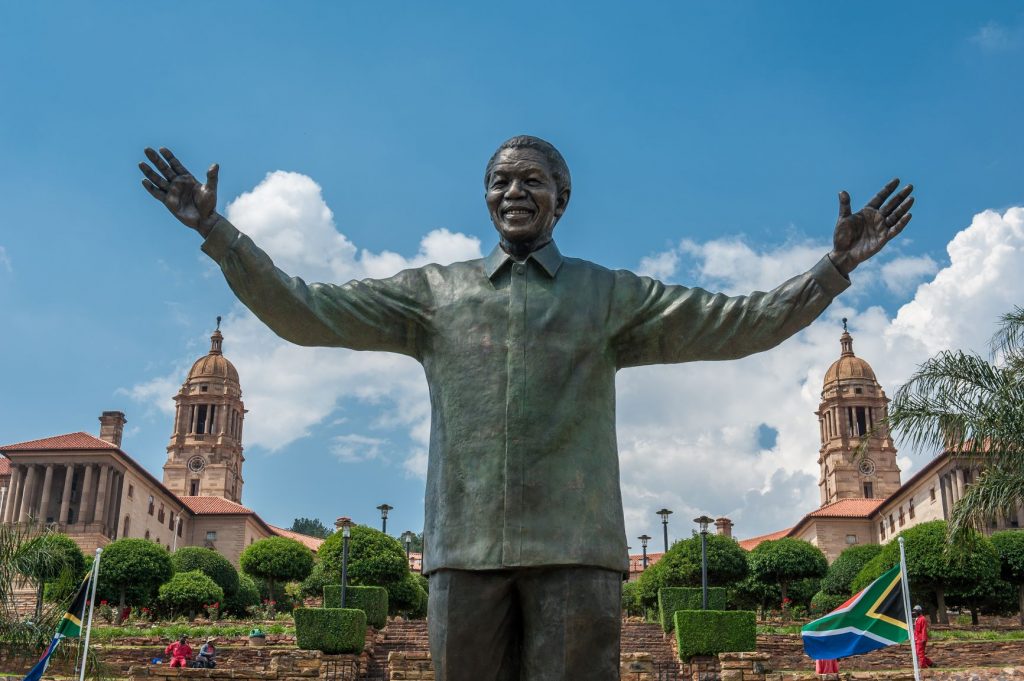 For more history of Soweto, be sure to visit Hector Pieterson Museum and the Apartheid Museum, a thoughtful, yet brutal recollection of South Africa’s troubled history. In addition, learn about various cultures and tribes in South Africa at the Lesedi Cultural Village.